E-levy was not even needed in the first place – Murtala

E-levy was not even needed in the first place – Murtala

Tamale Central Member of Parliament Ibrahim Murtala Mohammed has said that the e-levy policy was not needed in the first place due to, in his view, the burden of such tax regime on the poor.

He indicated that almost everybody was against the policy when it was introduced but the government did not listen.

“Those who rejected the e-levy were considering the burden of such tax regime on the poor,” he said on the Big Issue on TV3 with Roland Walker on Friday November 23 while discussing the 2023 budget presentation.

The Finance Minister Ken Ofori-Atta announced a proposal in the 2023 budget statement to reduce the e-levy rate from 1.5 per cent to 1 percent.

He also announced a proposal to “increase the VAT rate by 2.5 percent to directly support our roads and digitalization agenda;  Fast-track the implementation of the Unified Property Rate Platform programme in 2023; and Review the E-Levy Act and more specifically, reduce the headline rate from 1.5% to one percent (1%) of the transaction value as well as the removal of the daily threshold.”

He said these when he presented the 2023 budget statement in Parliament on Thursday November 24.

Mr Ofori-Atta further assured Parliament and Ghanaians in general that every dime that is collected in the form of taxes will be spent well by the government.

He said “There will be fiscal discipline, every pesewa will be spent well.”

He further proposed in the 2023 budget presentation an increment in the Value Added Tax (VAT) by 2.5 per cent.

The standard VAT rate is 12.5%, except for supplies of a wholesaler or retailer of goods, which are taxed at a total flat rate of 3%.

The proposal to increase the rate forms part of the seven point agenda to revitalize the economy, the Finance Minister told Parliament on Thursday November 24.

He also announced that the government will undertake major structural reforms in the public sector.

Regarding the economic challenges, he told Parliament that the government was determined to change the narrative after admitting that the country has been going through troubles.

“The government is determined to change the negative narrative and rebuild for a better future,” he said. 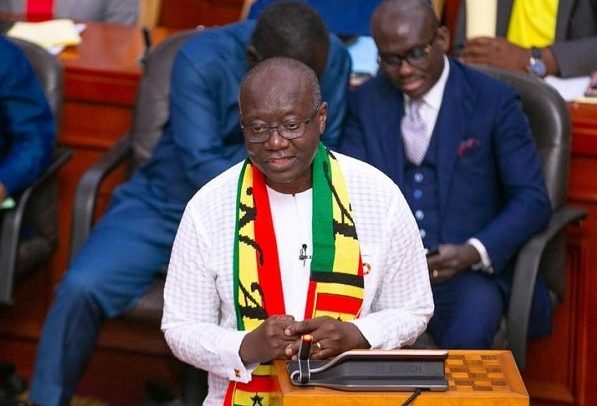 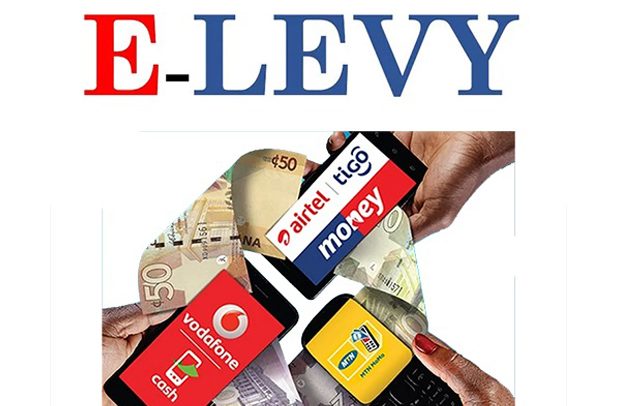 Editorial: E-levy amendment is good but…