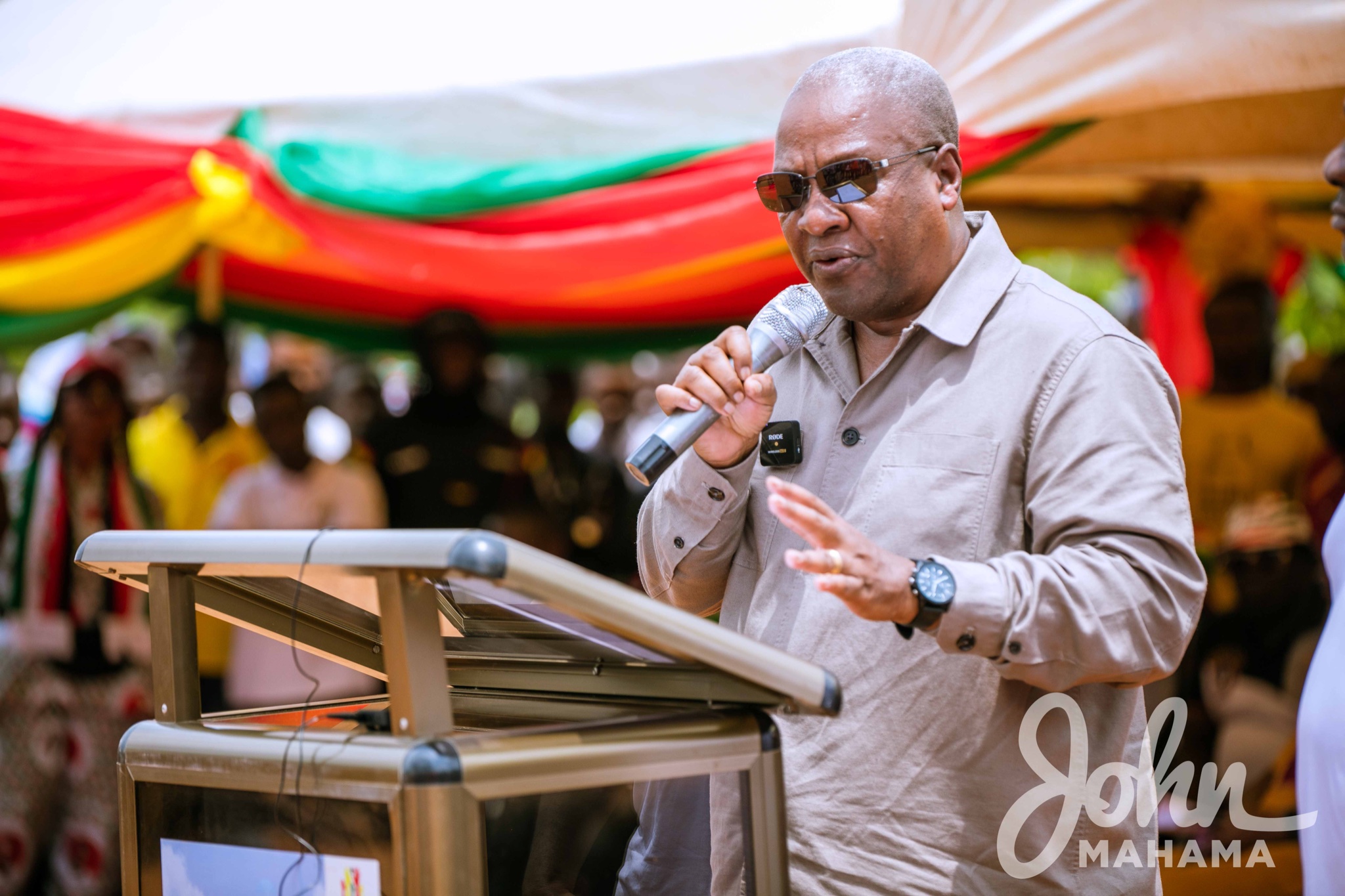 Ernest Owusu Bempah, a Deputy Communications Director of the New Patriotic Party (NPP) has said that the bad deals by the erthwhile John Mahama administration is to blame for Ghana’s current economic mess.

He said deals signed by the National Democratic Congress (NDC) administration in the energy sector to be specific is the reason why the country is at the IMF.

The energy sector is saddled with huge avoidable debt occasioned by this bad power purchase agreement by the former Energy sector ministry under John Dramani, Ernest Owusu Bempah said in an interview with Peacefmonline.com.

The NDC created a self artificial power crises to allegedly pocket millions of cedis, and this made them sign these dubious power purchase agreements that has created so much mess for the current government to bare all these costs, he added.

According to him the ruling New Patriotic Party (NPP) is the only party that can salvage Ghanaians from this mess and the greedy nature of the NDC.

The NDC signed an agreement with Eni which produces and supply gas . . . and this has accrued so much . . . the country have started paying also for annual excess gas capacity charges of between $550million and $850 million every year due to this contracts that the previous government entered into...

He said if not for this avoidable bad debt, Ghana would have had in excess of about 7 billion dollars which wouldn't have made us run to the IMF for economic support.

. . Somebody has run the entire economy, the energy sector into take-or-pay and we are paying a huge debt while we need this billions of dollars to turn around the economy, he lamented.

Owusu Bempah’s comments comes after the World Bank Country Director (Ghana), Pierre Frank Laporte said that the energy sector is costing government and unless critical reforms are happening in this sectors, it will continue to be a burden, and it is part of the problems that forced Ghana into a situation where the country is now seeking support from the International Monetary Fund (IMF).