Parents of a student of the Federal University, Dutse, Aminu Azare, who was arrested for alleging that the wife of President Muhammadu Buhari, Aisha Buhari, was feeding fat on poor people’s money, has called on the first lady to forgive and release their son.

Mr Azare, a final-year student of Environmental Management and Toxicology at the University, was arrested after a tweet he posted in June on the allegation against Mrs Buhari, went viral five months later.

He attached a photo of Mrs Buhari to the tweet. Speaking to BBC Hausa on Monday, the uncle of the arrested student, Shehu Baba – Azare, said the family are pleading with the wife of the president to forgive their son.

He said the family had no knowledge of the arrest until five days later when their son’s colleague told them, he had not been seen for days.

He said Mr Azare was taken on 17 November and taken to Abuja, where he was reprimanded and tortured in the presence of Mrs Buhari.

“The father did not know of the arrest… The following morning on Monday, Aminu (Mr Azare) called his father through a security agent’s phone and informed him that he was being held in Abuja by security agents.

“The father later informed me that the university management (Federal University Dutse) called to inform him that they were not aware of the arrest,” Mr Baba – Azare said.

The uncle said the family has been thrown into a state of confusion.

The arrest of the student has been greeted with outrage on Twitter with some young Nigerians blasting Mrs Buhari for being intolerant.

Amnesty International a human rights organisation, in a statement pn the incident, said the student must be released unconditionally. 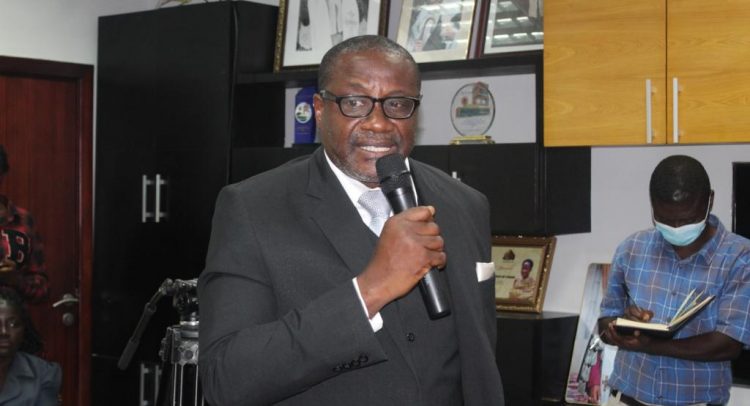 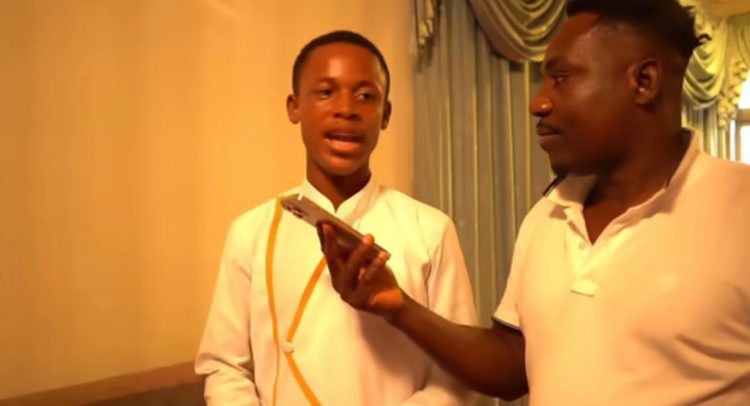 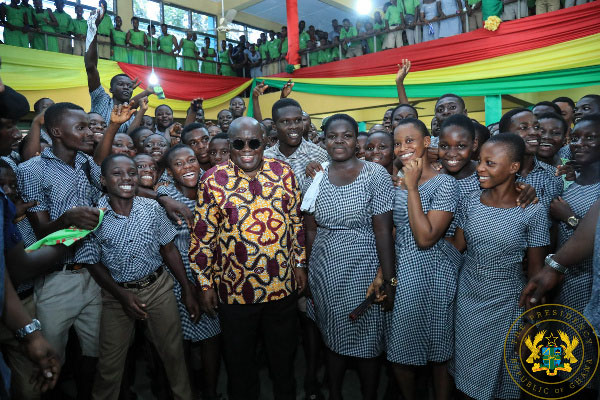