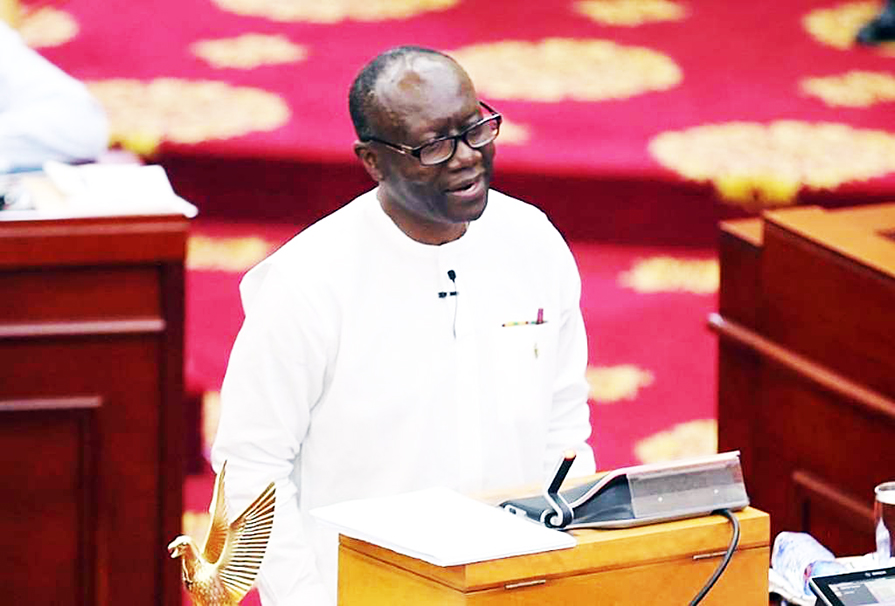 The Majority Caucus in Parliament has reversed their threat to recuse themselves from business in the legislative house, if the embattled Minister for Finance, Ken Ofori-Atta, is the one to present the 2023 budget statement and economic policy of the government.

The Caucus, which had hardened their hearts even after the President had engaged them, have suddenly become sober and heeded to the party’s call, after a crunch meeting on Tuesday.

A statement jointly sign by the Majority Chief Whip, Frank Annor-Dompereh and the General Secretary of the NPP, Justin Kodua Frimpong, it was agreed “by all to refocus and recline to the earlier position requested by the President.”

The President at that meeting had requested for the immediate removal of the finance minister to be stood down until the conclusion of government’s ongoing negotiations with the International Monetary Fund.

He also requested that Ken Ofori-Atta is allowed to present the 2023 budget statement and economic policy on his behalf and subsequently present and see to the passage of the Appropriation Bill.

According to the statement issued after the party’s meeting with the MPs, which followed that of the President, it was agreed that President Akufo-Addo would act upon the initial request of the NPP MPs after the conclusion of the matters above.

Meanwhile, the party said it has counselled the Parliamentarians to resort to the Caucus’ communication channels and work together.