Global streaming service, Netflix, said it had invested over $40 million in the Nigerian film industry from 2016 to 2022.

She stated that Netflix had invested in over 200 local licensed titles, co-produced and commissioned original film content.

Accordingly, more than 125 Nigerian films and TV series are available on Netflix as of November 2022.

The Netflix official said the streaming service was investing heavily to ensure that all subscribers worldwide enjoyed the same content at will.

“We love Nigeria and believe in it, which is why we are investing in the Nigerian film industry to entertain Nigerians and the world with the best-in-class stories from the country.

Speaking at the same event, the Executive Director of the National Film And Video Censors Board (NFVCB), Adedayo Thomas said the event was an avenue to discuss regulation in the film industry, focusing on streaming services.

“The overall goal of this conference is to create a platform for robust dialogue between the government, through the regulator and the Video-on-Demand (VOD) platforms.

In his goodwill message, Prof. Sunday Ododo, General Manager/CEO of National Arts Theatre, Nigeria, commended Thomas for his tenacity in driving a full awareness of what the industry is doing. 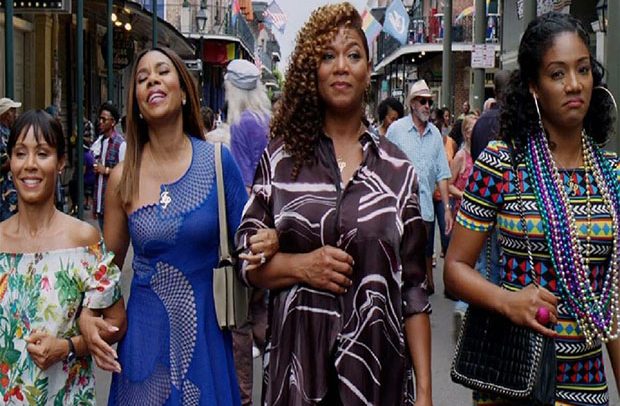 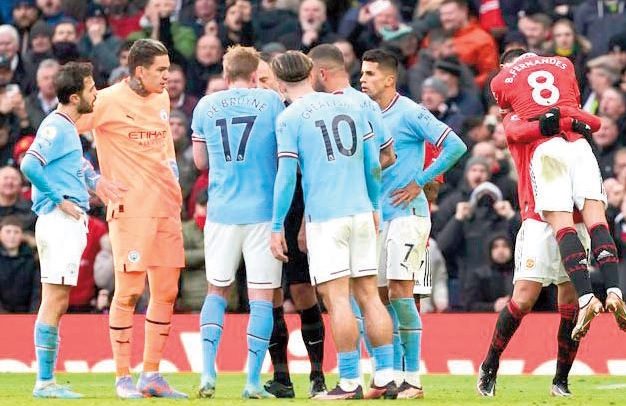 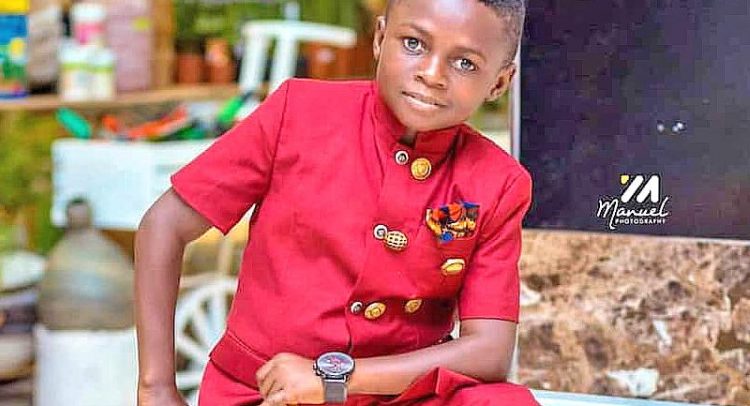 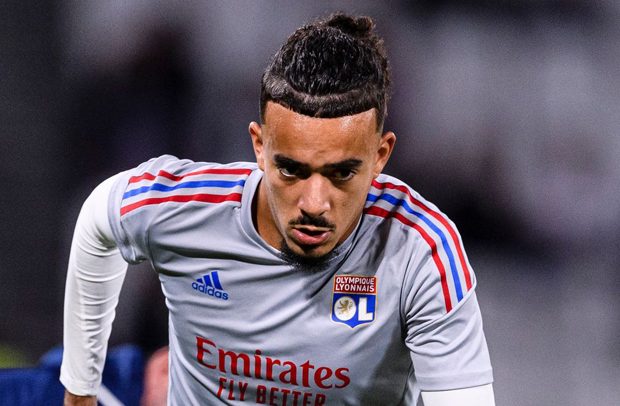 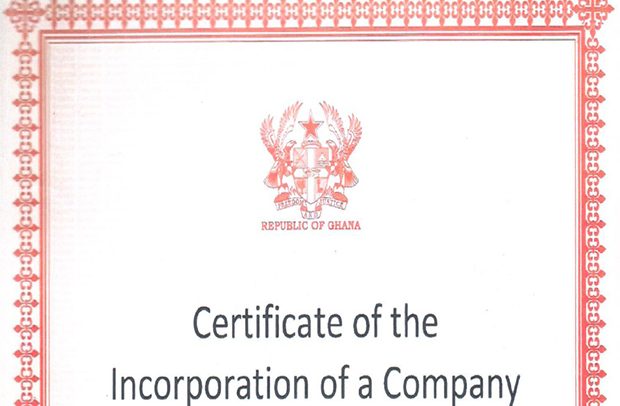