The two-year-old boy, who reportedly passed away in an undisclosed hospital in Owerri, Imo State, is said to have been sick for a long time, the Dailypost reported.

Confirming the unfortunate incident in a post on his Instagram page on Wednesday, the comedian wrote, “it’s well,” while sharing a gospel song about having the strength to do what he has to do.

Fans and well-wishers have taken to the post comments section to extend heartfelt condolences to the actor and his family.

Apama son’s death came barely five months after he welcomed a baby girl with his wife.

This is coming in less than three weeks after famous Nigerian singer, Davido, lost his only son, Ifeanyi Adeleke. 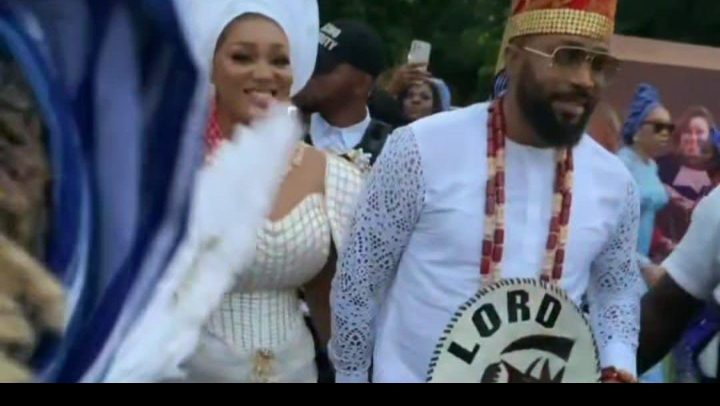 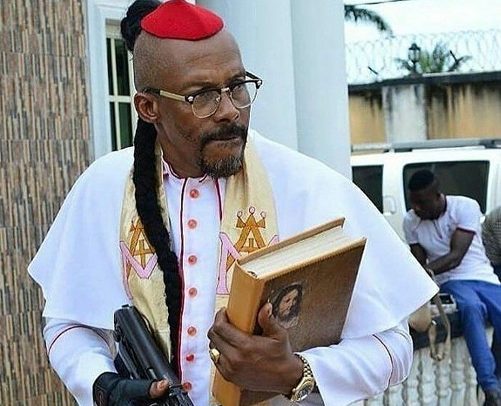 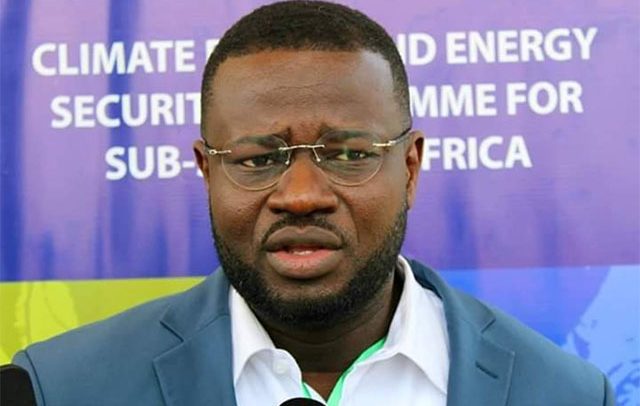