President Nana Addo Dankwa Akufo-Addo claims he has made the most significant investment in the railway sector than any other government since independence.

“In the last five years of my administration, more construction activity in the railway sector has gone on than any period since Independence. We have laid a solid foundation which will receive any even greater impetus by the end of my tenure in 2025,” the president said when he commissioned a 900-meter road over-bridge across the railway at Afienya on Tuesday, December 6.

As part of initiatives to open up the transport sector and conveniently cart goods from the Tema harbour to the Northern parts of the country, the government has also assured that, the Tema-Mpakadan railway project will be commissioned in the first quarter of next year.

In a brief speech, the president said he’s optimistic the railway infrastructure will boost the economy.

The project is part of the Government of Ghana’s strategy to develop the country’s railway industry to improve its socioeconomic condition.

Ghana aims to build more than 4,500km of railway tracks across the country.

The Tema-Mpakadan project is being built as part of a multi-modal transportation network designed to improve connectivity between Tema Port and the country’s northern regions. It is a component of the first phase of the 1,000km Ghana-Burkina Faso Railway Interconnectivity Project, which will build a railway line between the Port of Tema in Ghana and Ouagadougou, the capital city of Burkina Faso.

The post I’ve invested in Ghana’s railway sector than any gov’t – Akufo-Addo appeared first on Citinewsroom - Comprehensive News in Ghana. 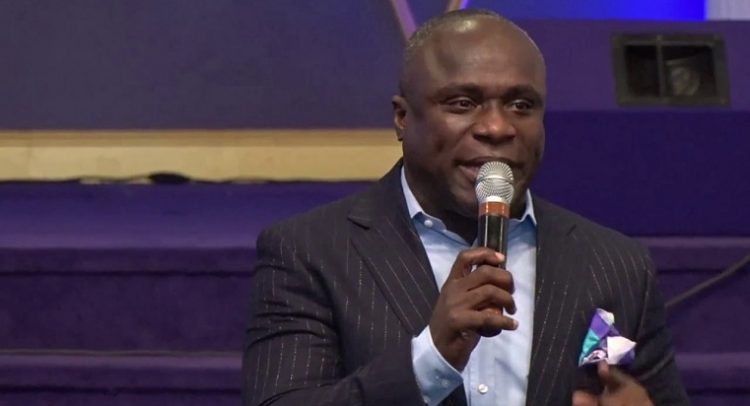 Another Minister resigns from Akufo-Addo gov’t; Dan Botwe to act