The Military Personnel (MP) of the Ghana Armed Forces (GAF) have arrested one Rufai Abubakar for posing as a senior military and attempting to book a flight at the Air Force Base in Burma Camp to Tamale, the capital town of the Northern Region.

His movements became suspicious to the guards on duty and after confrontation, he confessed that he was not a service personnel.

According to a press release dated Wednesday, December 7, the suspect had adorned his military camouflage uniform with a fake Lieutenant Colonel rank and claimed he was stationed at the Northern Command headquarters.

“He also disclosed that he posed as a Senior Military Officer to enable him to defraud one Mr Abdallah Abdul Fatahu from whom he had collected an amount of Three Thousand Ghana Cedis (GH¢3,000.00) under the pretext of recruiting him into the Ghana Armed Forces,” the press release said.

“At the time of arrest, the suspect had in his possession fake military identification and business cards and other documents bearing his name.”

A follow-up searches at the two residences he sent the military police to led to the retrieval of documents including several certificates and fake GAF recruitment reports “bearing names of defrauded persons, military uniforms and accoutrements and a toy pistol”.

He has since been handed over to the Criminal Investigations Directorate (CID) of the Ghana Police Service for further investigation and prosecution.

“However, considering that his two wives living at Ablekuma and Olebu respectively were under the false impression that their husband was a real military officer, it is possible that many other persons may have fallen victim to his impersonations and fraudulent activities.”

Such persons are entreated to contact the CID to aid in investigations. 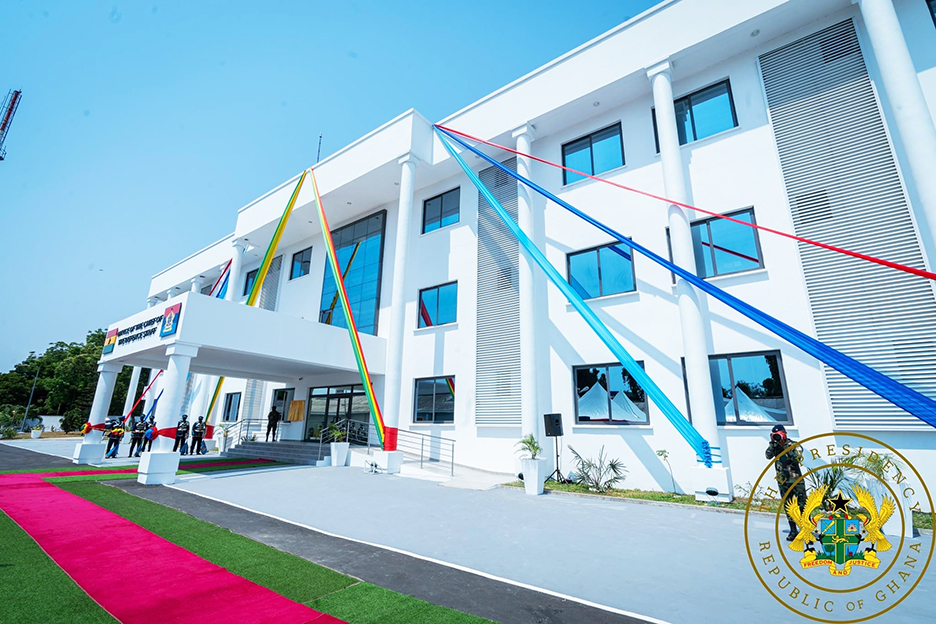 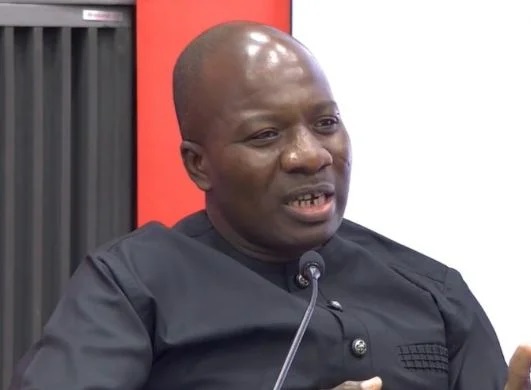 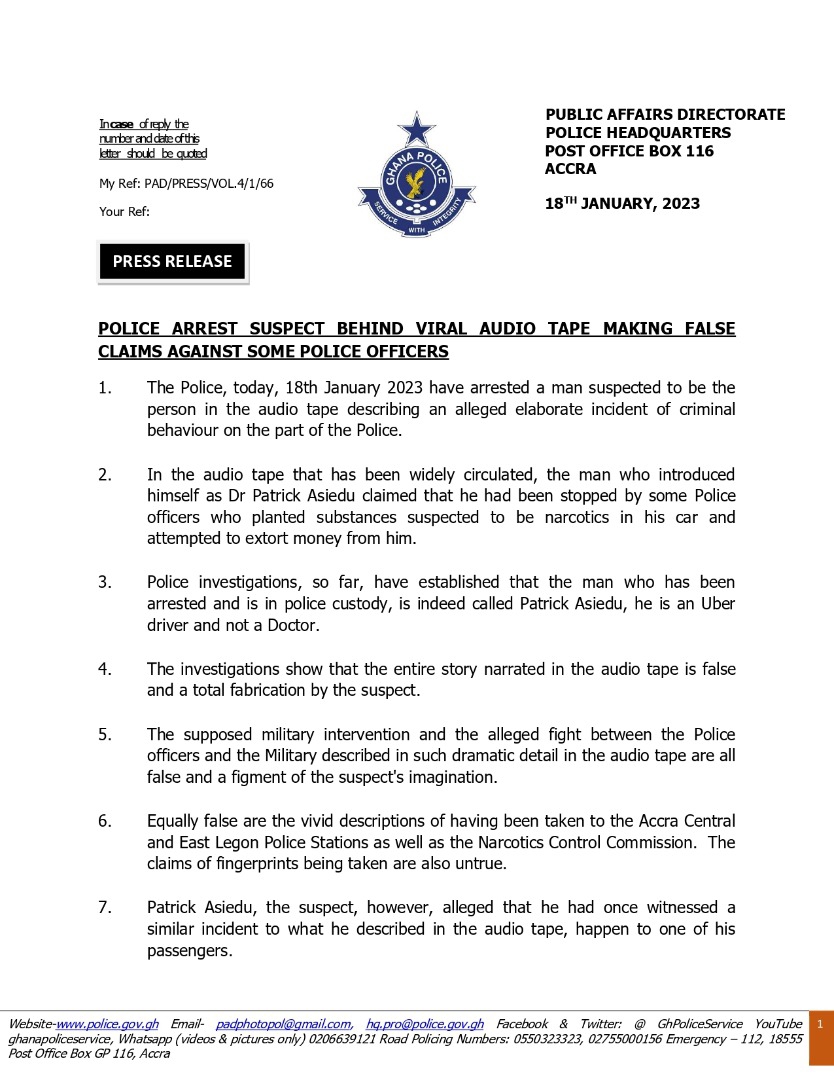 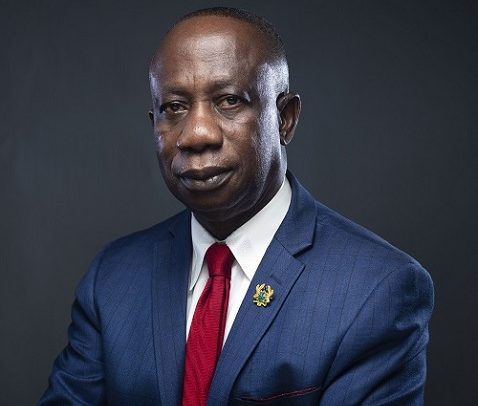 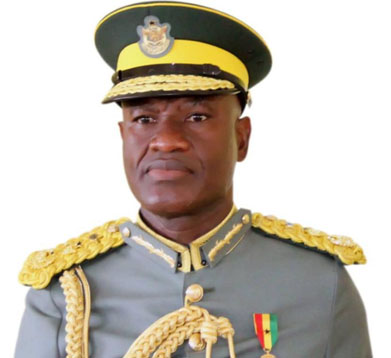 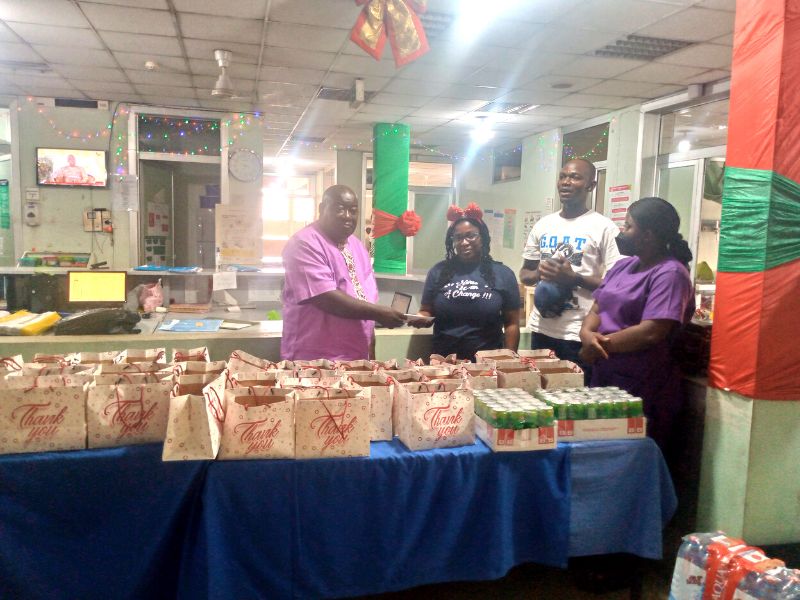