Nana Kwaku Bonsam explained that if Ghana does these things, the Black Stars will score Seleção das Quinas (nickname for the Portugal National Football team).

According to Nana Kwaku Bonsam, coach Addo should not start the game with both Ayew brothers at the same time. He suggested that one brother should start ahead of the other. But if the two brothers step on the pitch, at the same time, Ghana will be doomed.

Nana Kwaku Bonsom also revealed most goalkeepers are rivals and will try to eliminate each other in the spiritual realm. He pleaded with other spiritual and traditional custodians to unite and stop any agenda against the goalkeeper at the goalpost during the game against Portugal.

Moving on to Ghana’s defence, Nana Kwaku Bonsam said that only Ghanaian-born and bred players should be used. He warned against using any player that was sourced overseas on the defensive lineup.

“Before I prophesy something, I have to see that either it comes or doesn’t come true. Qualifying the stage group is the most important step. If they listen to everything I have said about this stage group, I, Kwaku Bonsam, promise that Ghana will go far.”

Nana Kwaku Bonsam gained international fame when he claimed he had voodooed Cristiano Ronaldo. He also said that he had orchestrated the player’s injury, which put the Portugal star’s fitness in question for the 2014 World Cup. 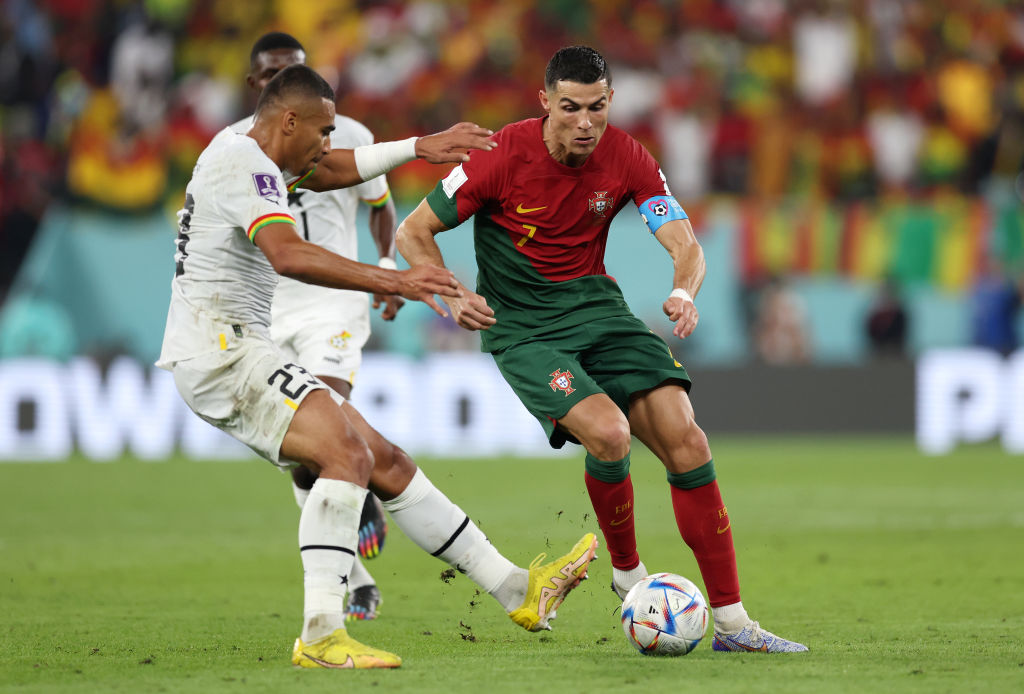 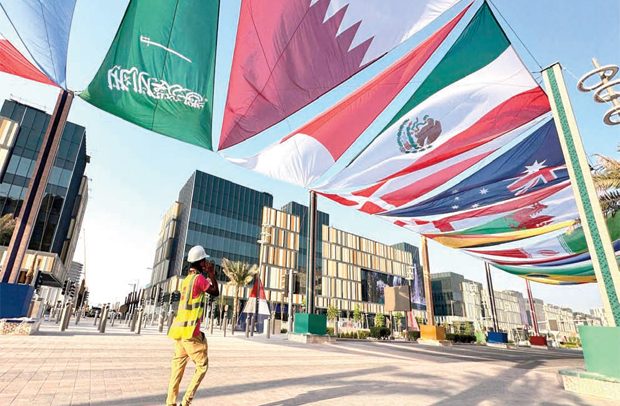