The Belgium number one, 26, completed his move to the Spanish capital hours after Chelsea confirmed Real midfielder Mateo Kovacic had joined on loan.

“Today I am realising a dream,” said Courtois.

Real have not revealed how much they have paid for Courtois, who had a year remaining on his contract, but reports suggest the deal is worth up to £35m.

Chelsea have signed Athletic Bilbao keeper Kepa Arrizabalaga for £71m as a replacement.

“This is the best club in the world,” added Courtois, who signed for Chelsea in June 2011 from Genk. The Belgian was immediately sent on loan to Atletico Madrid, where he played until 2014 before returning as the Blues’ number one.

On Monday Courtois was absent from Chelsea’s Cobham training ground, where he was due to take part following his involvement at the World Cup.

Courtois was voted best goalkeeper at the tournament in Russia, where Belgium beat England in a third-place play-off.

“Chelsea will always have a special place in my heart,” he said in a Facebook message posted on Wednesday. “I want to thank the fans for their great support.

“I hope you understand that being close to my kids was considerable in my decision.”

Midfielder Kovacic, 24, had been at Real for three seasons since joining from Inter Milan and helped Croatia reach the final of the World Cup.

“I am really happy and excited to be here. It is an amazing feeling,” Kovacic told Chelsea’s website.

“I will try to do my best for this club. It is a new league for me, the beginning is always tough but I am sure the coach and my new team-mates will help me and I am looking forward to a great season.”

Chelsea director Marina Granovskaia added: “He is a perfect fit for us this season, his style is well suited to how Maurizio [Sarri] wants to play and we are sure he will prove to be a valuable asset for the club.”

Kovacic helped Real win three Champions Leagues in a row in his three seasons at the club.

He is the second-youngest player to have scored in the Champions League after netting against Lyon at just 17. 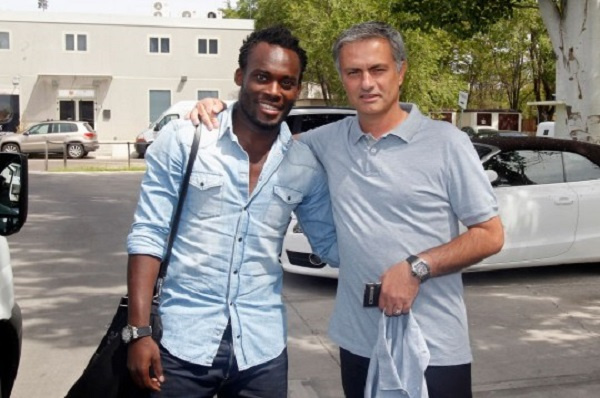 IGP Salutes Policemen On May Day

Minister Lauds Workers On May Day

Be afraid, Barcelona! Real Madrid can afford Haaland and Mbappe

Denzel Prempeh to release ‘Deeper Touch’ on May 15 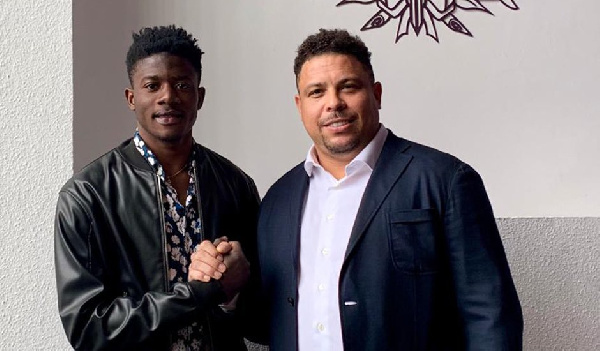 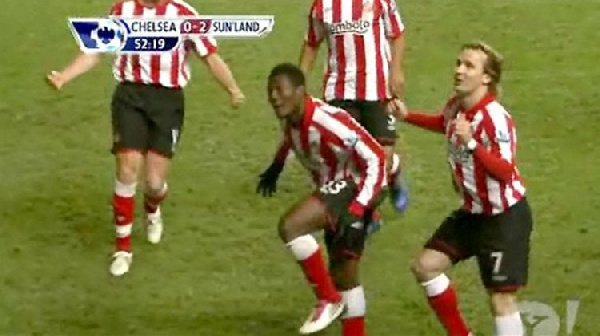