It is troubling and unfortunate that the Chairperson of the Electoral Commission (EC) of Ghana, Madam Charlotte Osei exhibited gross disrespect to the apex court of the country by going contrary to the order of the Supreme Court that balloting of presidential candidates should be done on the 10th November, 2016. But with impunity, the electoral […]

It is troubling and unfortunate that the Chairperson of the Electoral Commission (EC) of Ghana, Madam Charlotte Osei exhibited gross disrespect to the apex court of the country by going contrary to the order of the Supreme Court that balloting of presidential candidates should be done on the 10th November, 2016.

But with impunity, the electoral commission, under the tutelage of Charlotte Osei disobeyed this order and balloted for presidential candidates on the 9th November, 2016.

Is the Electoral Commission an island that has no regulatory body and can decide to disobey the laws of our land with such level of arrogance?

To uphold a continuous high integrity for the Supreme Court, madam Charlotte Osei must resign as a Chairperson of the Electoral Commission to serve as a deterrent to other deviant citizens occupying state and sensitive positions to come to the realisation that no citizen regardless of his/her political, religious tribal and economic standing is above the Laws of the country.

Fellow Ghanaians, you will recall that, since her assumption of office, Madam Charlotte Osei, under her leadership has almost turned the Commission into a body public litigation.

The Commission has virtually battled legally with various individuals and organizations at the law court most of which the Electoral commission lost.

Could it be that the eruption of all these legal issues is because she is incompetent and lacks the experience and gravitas to manage the affairs of the Commission as Chair person?

Could there not be a more competent and experience person than madam Charlotte Osei who will manage the affairs of the commission more professionally to prevent the numerous public agitations and uproar?

The credibility of this years elections is not only in doubt but likely to face another dispute in court following the hullabaloo that has characterised the whole process.

I have always been an advocate of women occupying state and sensitive positions to serve the nation. But there is the need to carefully appoint women of wisdom and integrity so we do not encounter such preposterous flaws in the preponderance manner as witnessed under the Charlotte Osei regime as chair person of the Electoral commission.

Some political leaders who have gone mute on the current unprofessional conduct as exhibited by the EC boss because they are not affected should bare in mind that tomorrow might be their turn; as accentuated by a popular adage that goes “if your neighbour’s beard has catch fire, fetch water near yours”.

Worse still, Madam Charlotte Osei having granted an interview with BBC’s Akwasi Sarpong in UK shockingly opined that “in this year’s elections certainly there is going to be one winner and several losers including Hassan Ayariga the presidential candidate of the All People’s Congress (APC)”.

A terrible statement which is yet to be condemned by the president who appointed her and her other cohorts.

Her statement did not only lowered the authority of the Commission but also a crystal clear case of a classical bias and brutish.

For a referee going into a crucial race to declare the outcome of the race suggests either she is in bed politically with one candidate or simply an appendage of one which should be seen as alarming.

It is also in the right direction to decipher that her actions are evident beyond all reasonable doubts that the EC boss has a personal and hidden agenda against the presidential candidate of the All People’s Congress.

Where lies the credibility of the electoral commission when the chair can tell who she is sure will lose in the up coming elections? What would have been the situation of Ghana today if she had mentioned president John Dramani Mahama of the NDC or Nana Akufo Addo of the NPP as the Candidate to lose this election among the several losers?

This attitude and posture of the chair person of the Commission is unprofessional and the credibility of her conducting the 2016 general election is questionable. If she could tell even before the general elections the presidential candidate who will lose, it is very certain that she obviously knows the presidential candidate who will win the election.

Madam Charlotte Osei ignorantly is exercising her powers beyond her limit and taking the law into her own hands to disqualify and qualify presidential candidate she so wish to.

Is it reasonable, fair and professional of the chair person of the commission to disqualify a political party that was formed in an electioneering year which duly followed all processes and regulations to obtain it’s provisional and final certificate and further exhibited a high level of seriousness in reaching out to voters across the length and breadth of the country, mobilising the electorates with a concept of all inclusive Governance and further spending millions of Ghana cedis buying several cars, printing millions of posters, T-shirts and other party paraphernalia, renting 240 offices throughout the country to disqualify such a presidential candidate because of discrepancies of signatures? ‘ .

He who seeks equity must come with clean hands” The chair person madam Charlotte Osei and Mr Amadu Sulley, deputy director of operations have signed on several documents addressed to the party (APC) with discrepancy and total variation in their signatures in all the documents given to the party from the commission yet still it is for this same reason our Presidential candidate was disqualified. Ghana is undeniably a peaceful nation.

A virus that affects a portion of a body if not diagnosed early and treated in time, will definitely spread across the whole body.

I humbly call on the National Peace Council, the National Chief Imam, traditional rulers and all various stakeholders to immediately assist diagnose the virus of the chair person and cure it before it escalates. 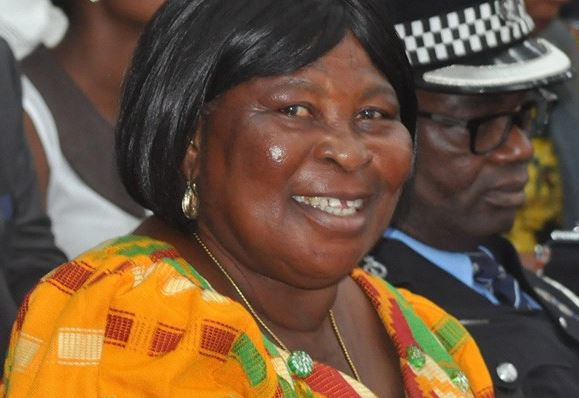 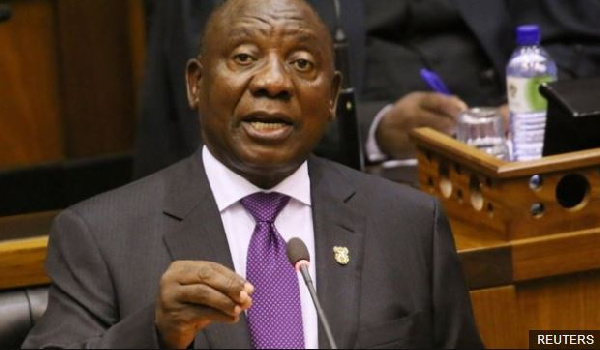 Ghana is a citadel of democracy – SA President 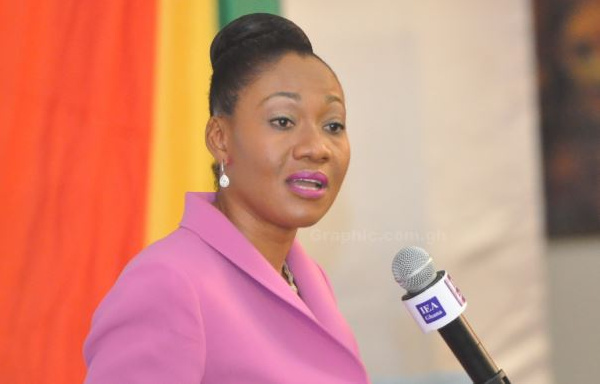 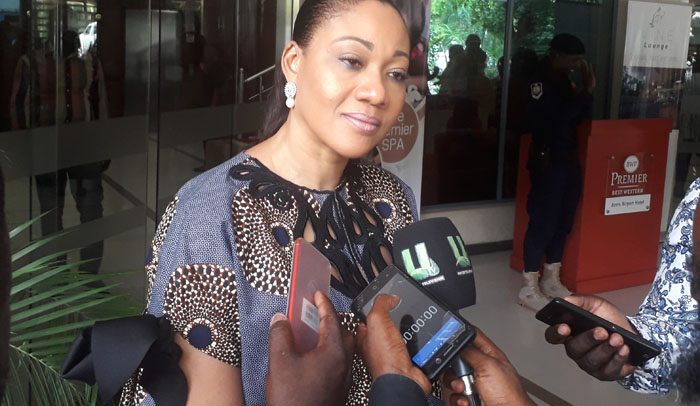 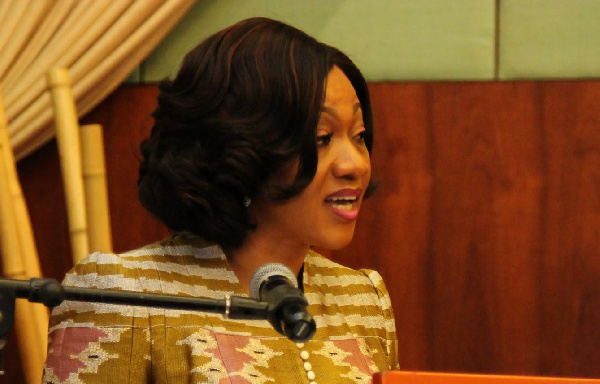