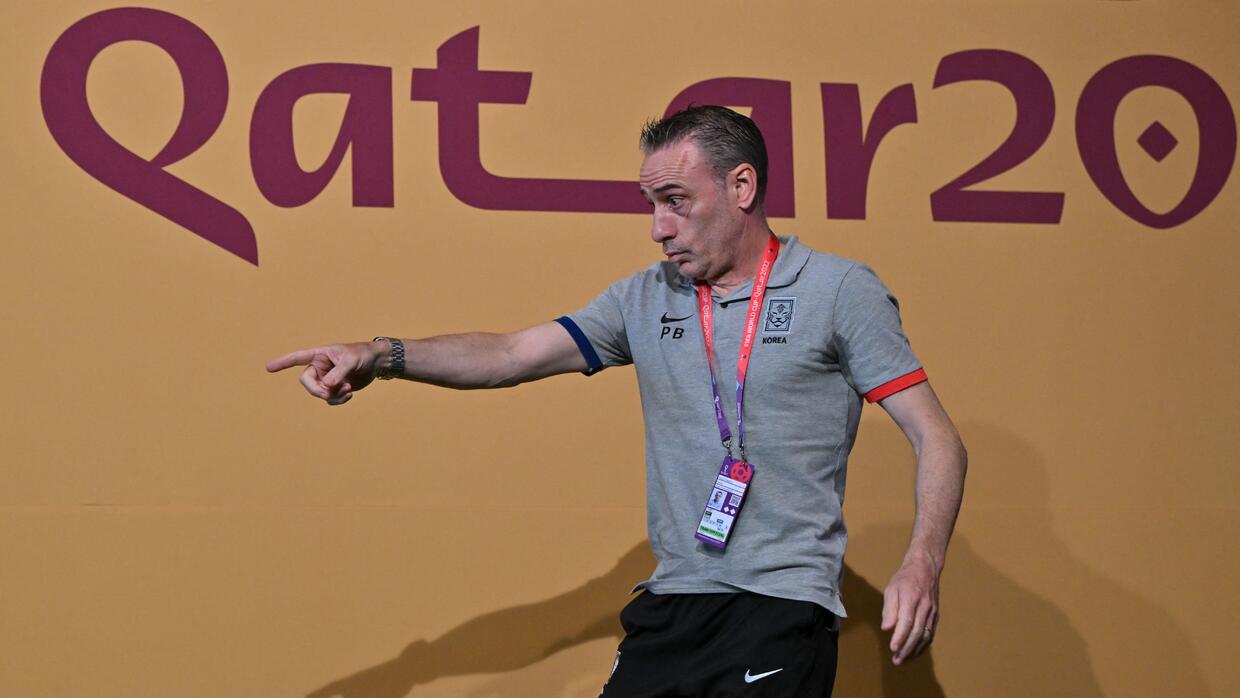 After contrasting results in their final group games, the South Americans and Asians will hope that they are the 'players' at Stadium 974, not the 'played.'

Following the completion of the 2022 FIFA World Cup group stage, triumphant Brazil and South Korea will return to the green grasses of Qatar in a bid to claim football's most prestigious holy grail.

Brazil's Selecao Canarinho go into this round of 16 fixture on the back of five World Cup titles, with an intention of a sixth having, failed to win any in 20 years.

For Korea's Taegeuk Warriors who have managed to pull off one of the many surprises seen at this tournament, the plan would be to show that they are no flukes, and to surpass their best-ever finish - semifinal - in 2002.

A first-ever competitive meeting awaits both nations in the Round of 16, as the much-fancied Brazilians will hope that they can bounce back from a stunning 1-0 loss to Cameroon in their Group G finale that ended their 17-match unbeaten run.

Korea, who on their part secured passage from Group H via goals scored after a surprise 2-1 comeback against Portugal, lost 5-1 to Brazil in their last meeting with the South Americans six months ago.

Having scored what is still regarded as the best goal of the tournament so far, Richarlison will be one to be stopped should South Korea come out tops on Monday. For a Brazil side that scored just three goals prior to this stage, it is thanks to Richarlison's goals (2) that they are still in this competition, and so will, bank on him for more.

Casemiro proved not only vital in Selecao's midfield in the group stage but also should he can step up in attack when Brazil's forwards fail to do so. His goal against Switzerland was the qualification decider for the South Americans as they made the knockout stages with a game to spare.

Despite only coming on as a second-half substitute against Ghana, Cho Gue-sung ensured that South Korea's fighting spirit was rewarded with two goals. The poacher who became the first Korean to score more than once in a World Cup game, and the first Asian player to score two headers in a World Cup game, could be heavily relied on for another masterclass against the South American heavyweights.

South Korean talisman Heung Min Son will serve as a source of inspiration after his impressive performance in their group games. Son was the brain behind Korea's shock winner, setting up Hwang Hee-Chan to see his side grab all three points.

Tite (Brazil) on Neymar return: Neymar will train today in the afternoon and if he trains well he will play.

Paul Bento (South Korea) on team spirit: We'll try to compete in the very best manner possible. We'll be playing close to our box because our opponents will force us to do that and we'll have to accept that. Obviously, we will fight to the utmost of our effort.

This is the end of the road for Paul Bento and South Korea. Yes, they've had a great tournament and no one expected them to qualify from Group H. I'd say, Brazil to win 2-0 based on the quality of Tite's side.