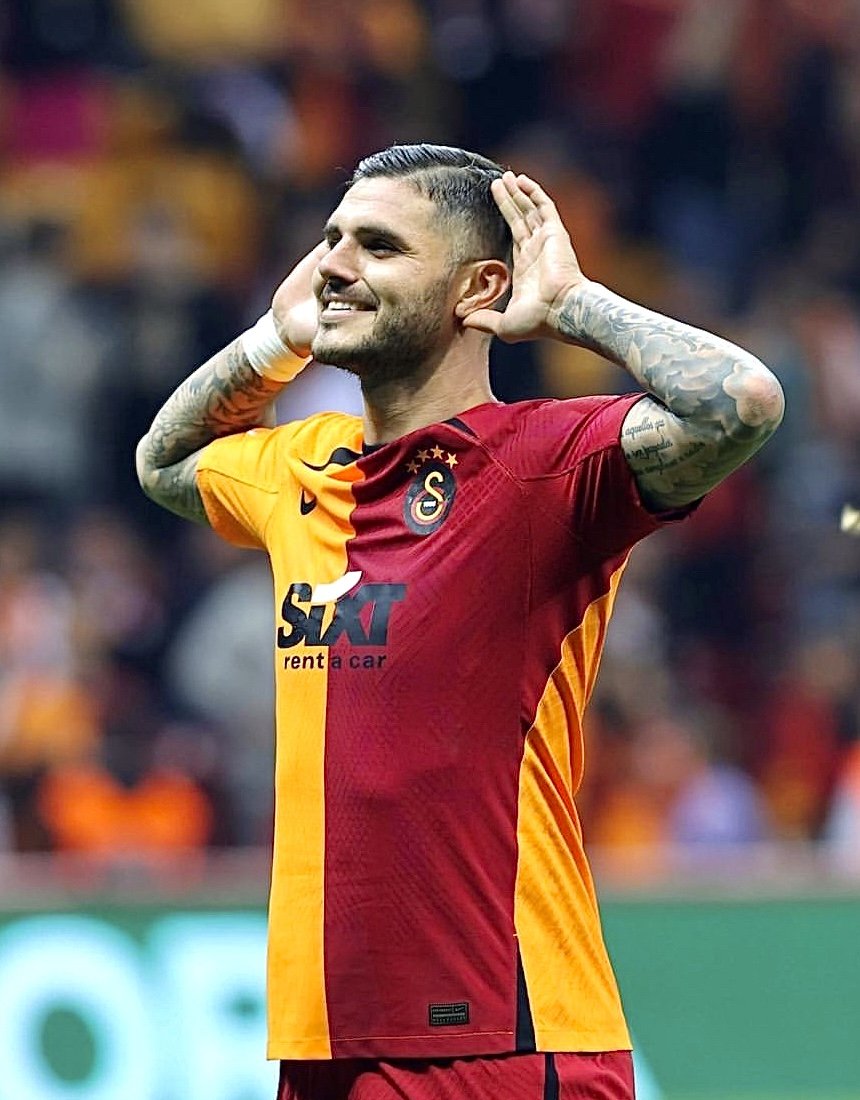 'I love you' - Icardi says in a fresh twist to his dramatic relationship, as the Argentine striker yet again reconciles with his wife Wanda Nara, just months after sacking her as his agent.

Back in September, Wanda Nara who is the wife and mother of Mauro Icardi's children confirmed they had gone their separate ways in an Instagram post.

However, less than one month later, their nine-year marriage seemed to be completely off after Nara was spotted kissing Argentine rapper L-Gante in a bowling alley.

They were spotted together in their home country, with Wanda herself sharing snaps and a short video of her affair on social media.

THE LAST ROMANTIC Coming soon on my YOUTUBE channel.

However, it now appears that the storm might just be over after Icardi who failed to make the Argentina World Cup squad for Qatar's showpiece, shared a photo on his Instagram of the two back together again.

Alongside the post, he wrote: It wasn't the woman of my life, it was my life turned into Woman.

Disney stories also have second seasons. I Love You.

Icardi who currently plays for Galatasaray is on loan from Paris St Germain after failing to break into Christophe Galtier's first team.

Nara has revealed that the 29-year-old Argentine star, who she represented as an agent for some time, “didn’t like” her being offered “many roles in TV in Argentina.”

The influencer and football agent stressed that “independence is vital” and even went as far as to suggest that Icardi was “trying to reconquer me.”

“I’ve taken care of my children and my husband for a long time, but now I want my time back and continue to follow my profession.

“I’ve been offered many roles in TV in Argentina, but Mauro didn’t like it. It doesn’t mean that I would ignore my family.

“Mauro trains for two hours a day and he could help me, but he didn’t like the idea of not seeing me focused on the family.

“On the other hand, I think that independence is vital. Mauro keeps trying to reconquer me.

“The other day he picked me up at the airport with a car full of flowers and took me out for dinner saying ‘I won’t give up.’

“However, I know already that if we are back together and I receive a new offer, it will start all over again.”

What happened between Wanda Nara and Mauro Icardi

Wanda Nara, who married Mauro Icardi in 2014 under the most controversial of circumstances, confirmed the pair had finally called it quits in September.

Taking to her Instagram account, the mother of five and Icardi's agent wrote: It is very painful for me to live this moment. But given my exposure and the things that are transcending and the media speculation, it is preferable that they know about it from me.

I have nothing more to clarify and I am not going to give any kind of detail about this separation.

Please, I ask that you understand not only for me, but also for our children. via her Ig story.

However, Icardi responded to her announcement and branded her as toxic after also reportedly firing her as his agent.

As reported by Marca, Icardi took to his official Instagram account, posting a series of screenshotted messages on WhatsApp between the pair.

The screenshotted messages posted by Icardi showed Wanda asking whether the footballer was alone and where he was.

In another Instagram story, he posted a message that read: Now you want to manage my life separately too?

The Argentine striker who later ended up deleting the messages from his social media, posted a picture blowing a kiss to the camera, tagging Wanda in it alongside a heart and kissing emoji. 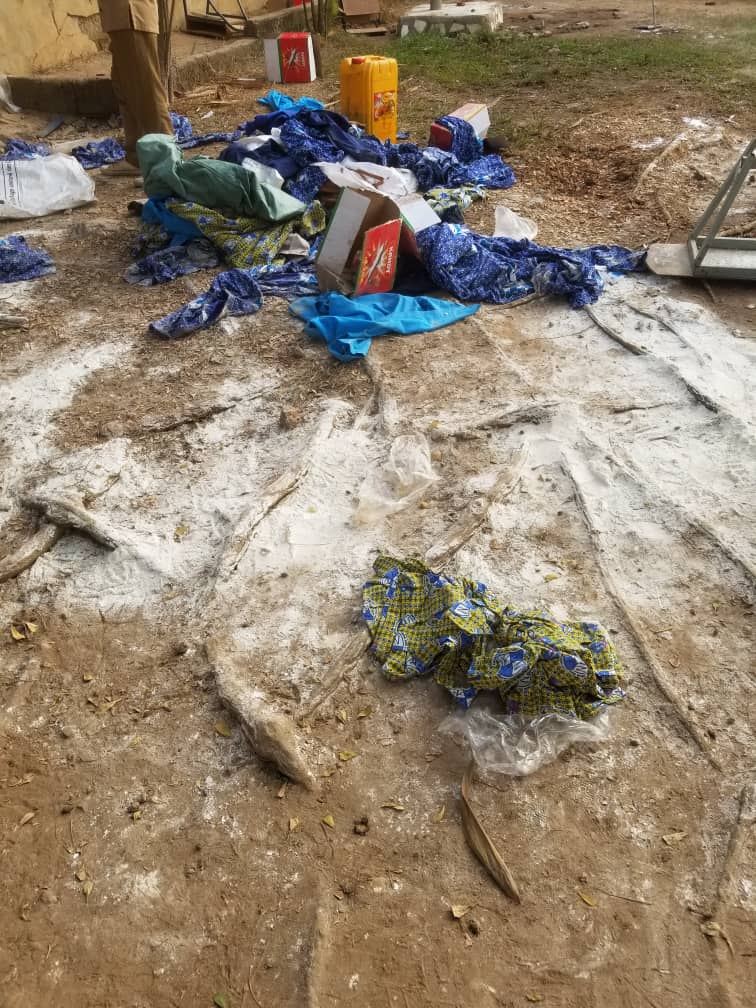