Police in Zambia arrested a 24-year-old woman for stealing a 4-day-old baby from a hospital after lying to her boyfriend that she was pregnant.

Christine Tembo, a resident of Mtendere East in Lusaka province of Zambia was apprehended by the police in Kafue after some staff of Kafue General Hospital discovered her shenanigan.

The spokesperson for the Kafue police, Rae Hamoonga reportedly confirmed the incident.

“The incident occurred on 21st October, 2021 at around 17:30 hours at Kafue General Hospital Maternity ward. It is alleged that the suspect went to the maternity ward where she got the baby belonging to woman aged 23 of unknown house number in Shimabala West.

“The suspect was later apprehended by Hospital staff and upon being interviewed, she revealed that the motive behind stealing of the baby was to take a picture of the baby and send to her boyfriend whom she had told that she was expecting and now with a baby. The suspect is currently detained in Police custody,” Hamoonga is quoted to have said.

Meanwhile, in an earlier report, a beautiful young lady sparked reactions after claiming that “rich men are arrogant”, and that henceforth she only wants a broke man for a relationship.

The South African woman, who identifies herself on Twitter as @Ma_Dlamini, took to her page to make the rather controversial assertion on Monday, October 24, 2022.

Her post left many of her followers in a state of shock that a beautiful young lady of her kind would be lamenting being mistreated by men, to the extent that she decided to lower her expectations.

Some male followers of hers, however, deemed it an opportune time to ‘shoot their shots’ as they tried to prove that they are indeed poor and deserve to be given a chance to date @Ma_Dlamini. 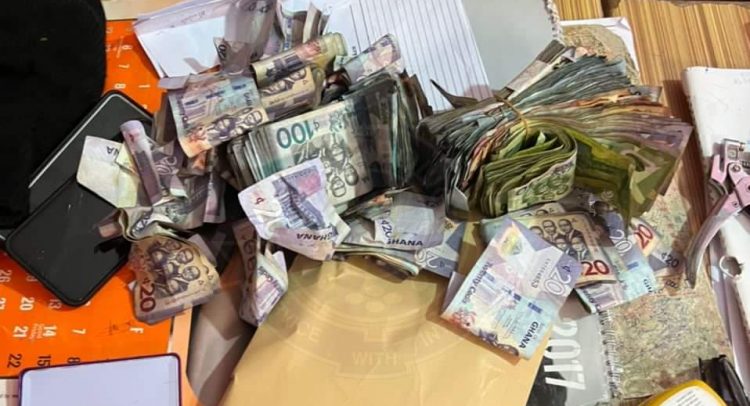 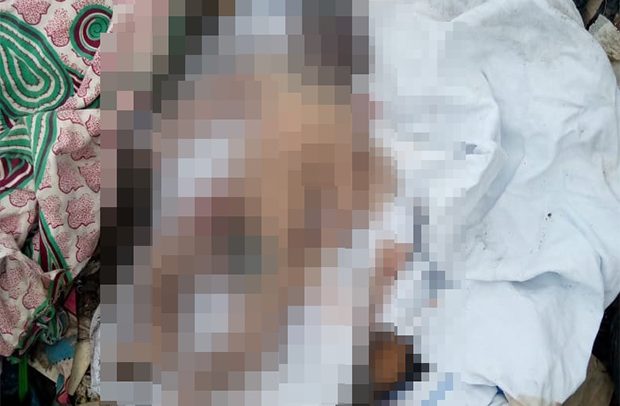