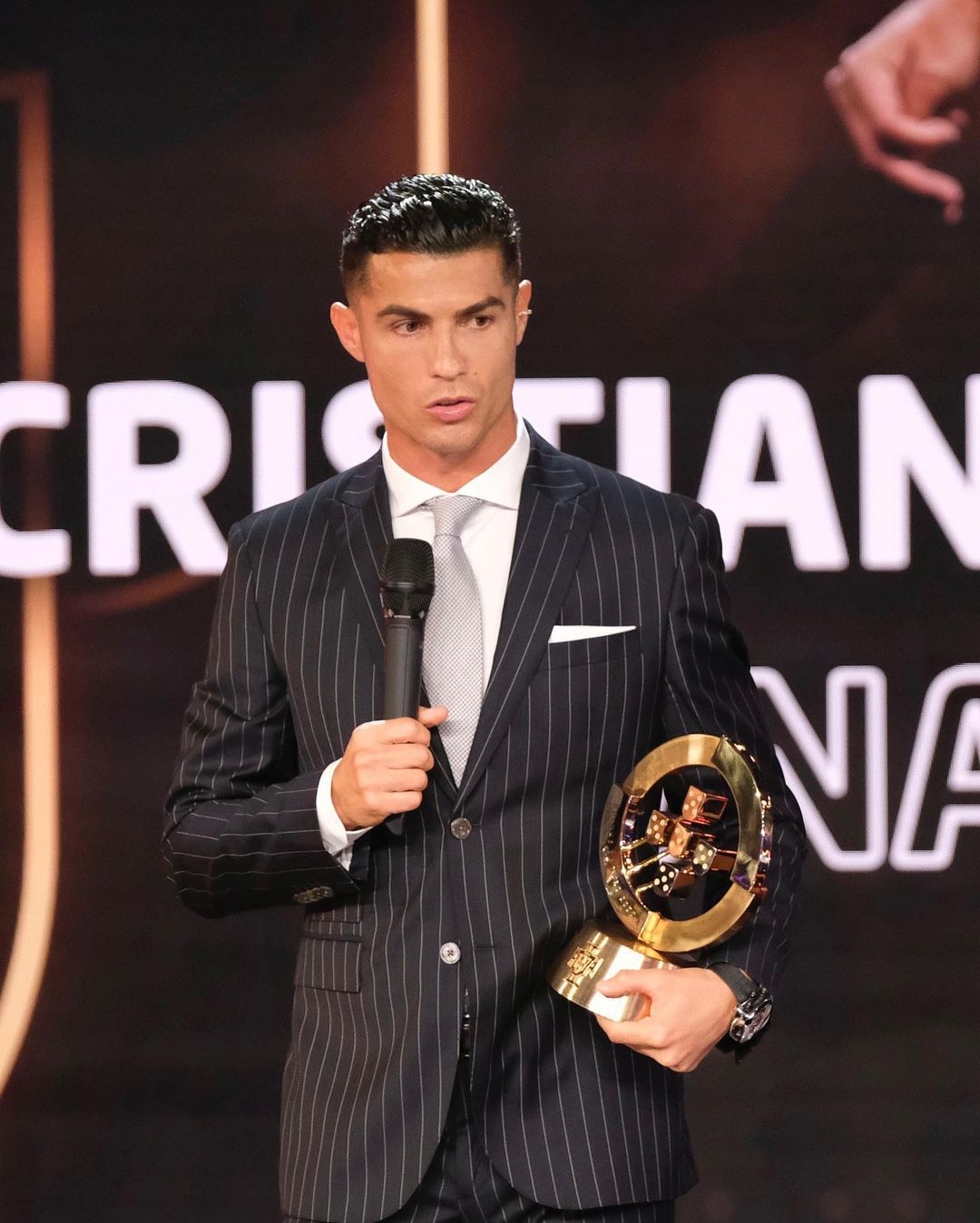 Cristiano Ronaldo was in attendance at the 2022 Gala Quinas de Ouro held in Portugal on Tuesday, September 20, 2022.

Ronaldo is the captain of the Portuguese national team with 189 appearances and the top scorer with 117 goals.

The 37-year-old Manchester United forward was given an award to celebrate his record as the top scorer in the history of Portugal.

Ronaldo took to the stage to receive the award on stage with some of Portugal's biggest stars in attendance.

AS Roma boss Jose Mourinho who coached Ronaldo at Real Madrid was also in attendance to witness the celebration.

After yet another award, Ronaldo took to social media to celebrate his latest achievement.

The five-time Ballon d'Or winner along with a photo from the event said, Proud to win the award for the best scorer of national teams for the country I love!

Thanks again to all my teammates, coaches, my family, friends and all my fans who helped me achieve this great achievement!

Together we will continue to beat all possible records! Thank you #Portugal.

It was an epic night for Ronaldo as he is away from Manchester United and with the Portuguese national team ahead of the UEFA Nations League fixtures against the Czech Republic and Spain. 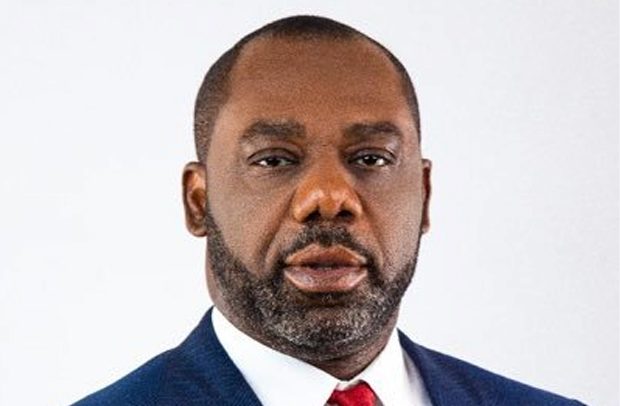 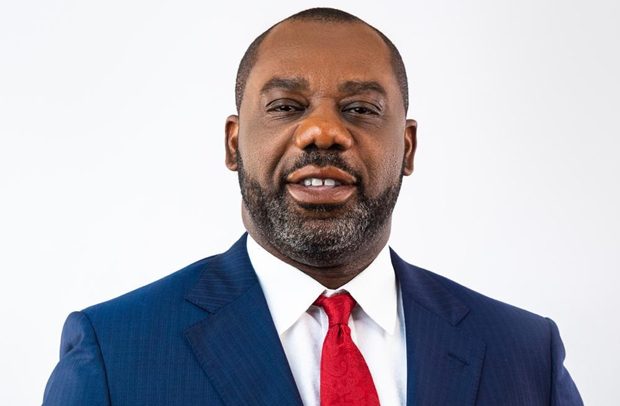 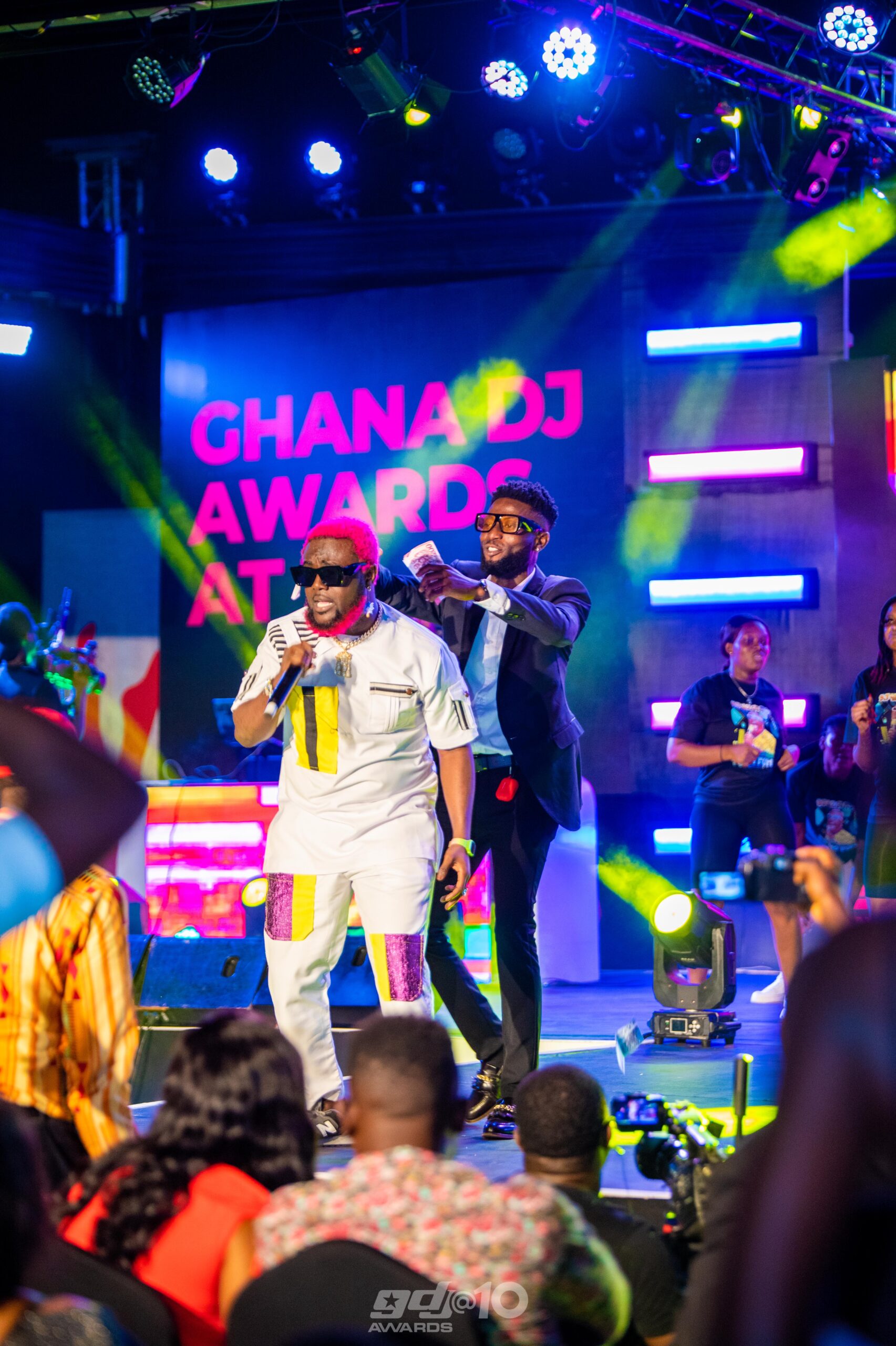 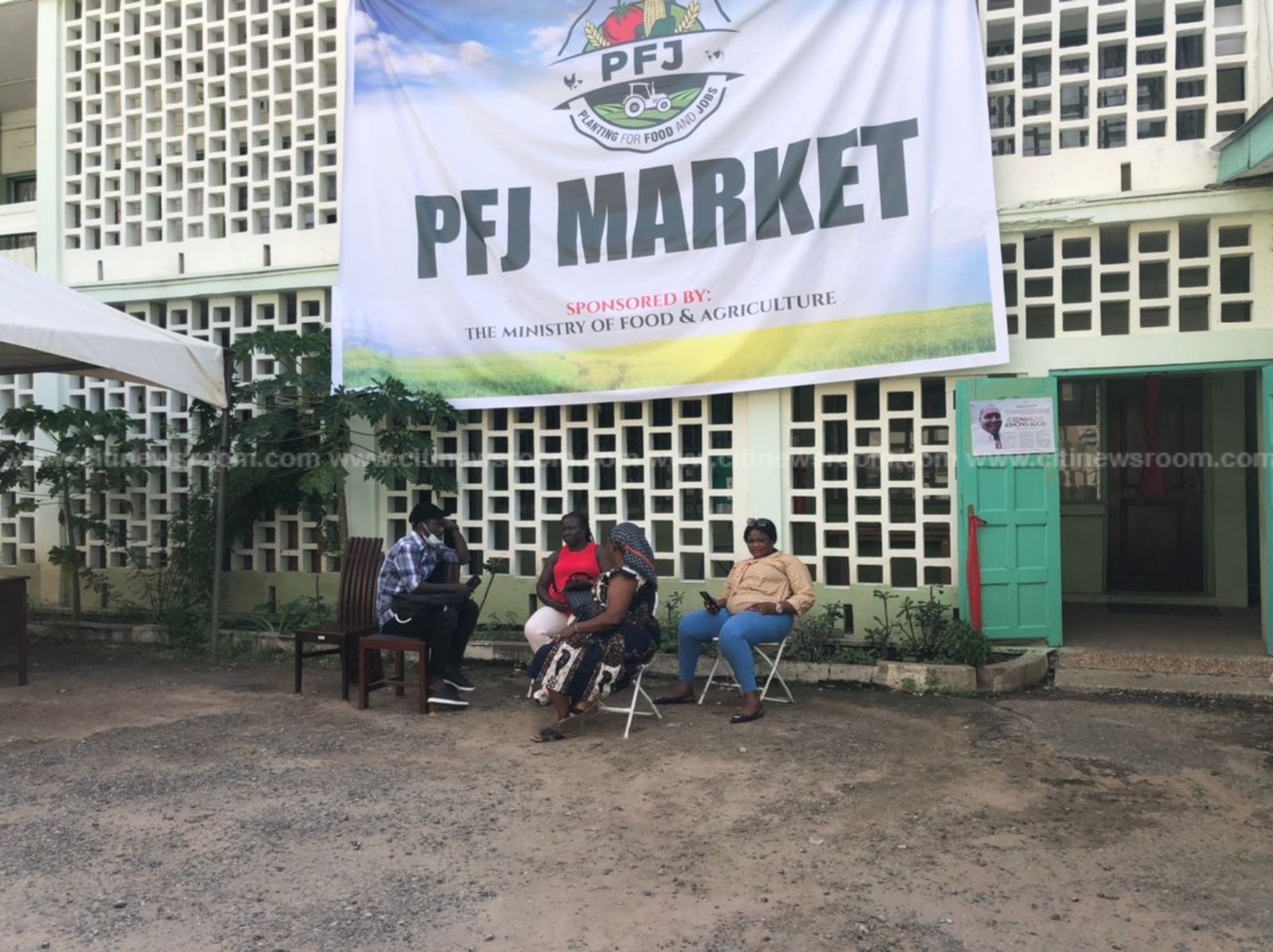 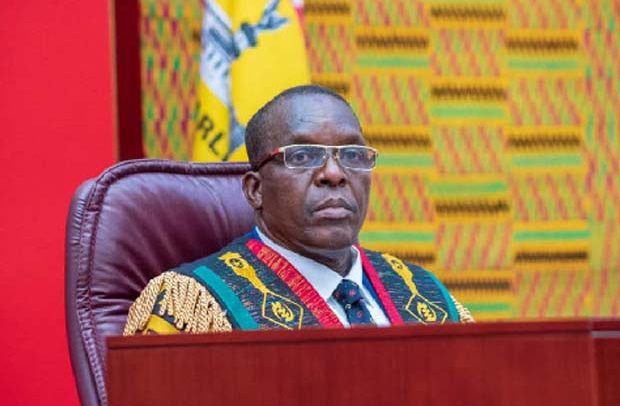 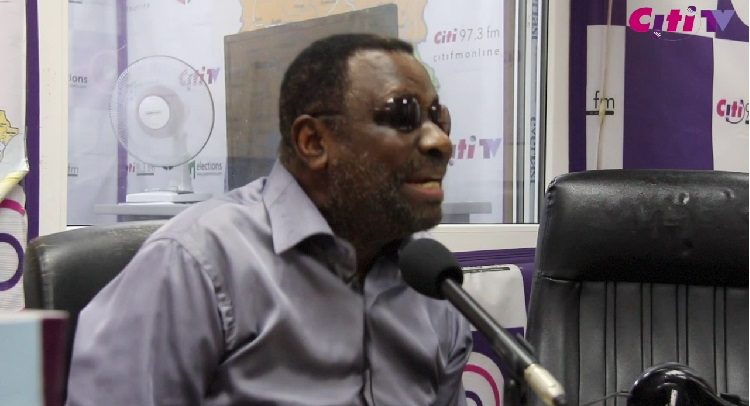 SCORES AT A GLANCE