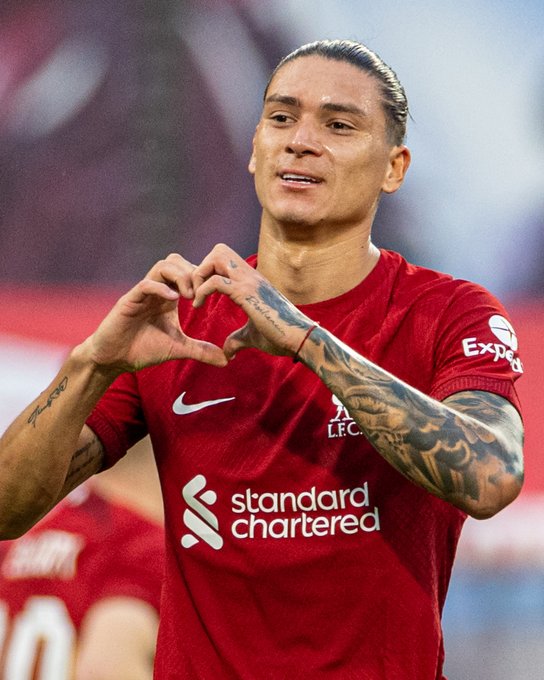 It is often said, you never truly know what you have until it’s gone; words which perfectly capture Liverpool’s current situation.

The Reds have been held to draws by Fulham and most recently Crystal Palace in games that ideally would have been routine wins.

Jurgen Klopp’s men have so far lacked cutting edge and their distinct brand of ruthlessness, if only they had a forward played other than Mohamed Salah who guarantees at least 20 goals a season, oh wait…they did?... and they let him go? For just €32 million? How did that happen?

Of course, hindsight is the best kind of sight but Liverpool could have done with a little bit of foresight in the Sadio Mane situation.

Phasing Mane out was not a bad idea per se as the Senegalese winger is in his 30s and was going to leave eventually one way or the other.

The issue is Liverpool didn’t ‘phase’ him out, they opted to sell him abruptly in the hopes that Luis Diaz and Diogo Jota would sufficiently replicate his high productivity from the left wing and do so instantly.

Well, that hasn’t happened so far or at least not yet which has resulted in Liverpool’s subpar start to the Premier League season as the majority of the scoring load is on Mohamed Salah’s shoulders.

Not that Egyptian is complaining about it anyway but it does hurt the team, at least for now and it might take a little longer than Klopp had anticipated getting used to Mane’s absence.

What can be done?

20 guaranteed goals per season from a winger is hard to replicate, Sadio Mane was part of an elite group of highly productive wide men.

Luis Diaz is not that and it would be unfair to ask that of him, his brand of danger is different to Mane’s, Jota is the more likely to score at a high volume from the wings but has a long way to go in matching Mane’s consistency and clutchness.

The most likely to take up Liverpool’s vacant number two scorer position is the new big-money striker, Darwin Nunez.

The Uruguayan scored on his Premier League debut but so far hasn’t appeared to be gelling with his new teammates as quickly as Klopp had hoped.

As it stands, there’s no point crying over spilt milk, Mane has left and his departure isn’t the end of the world but Liverpool will need some time to adjust to his absence.