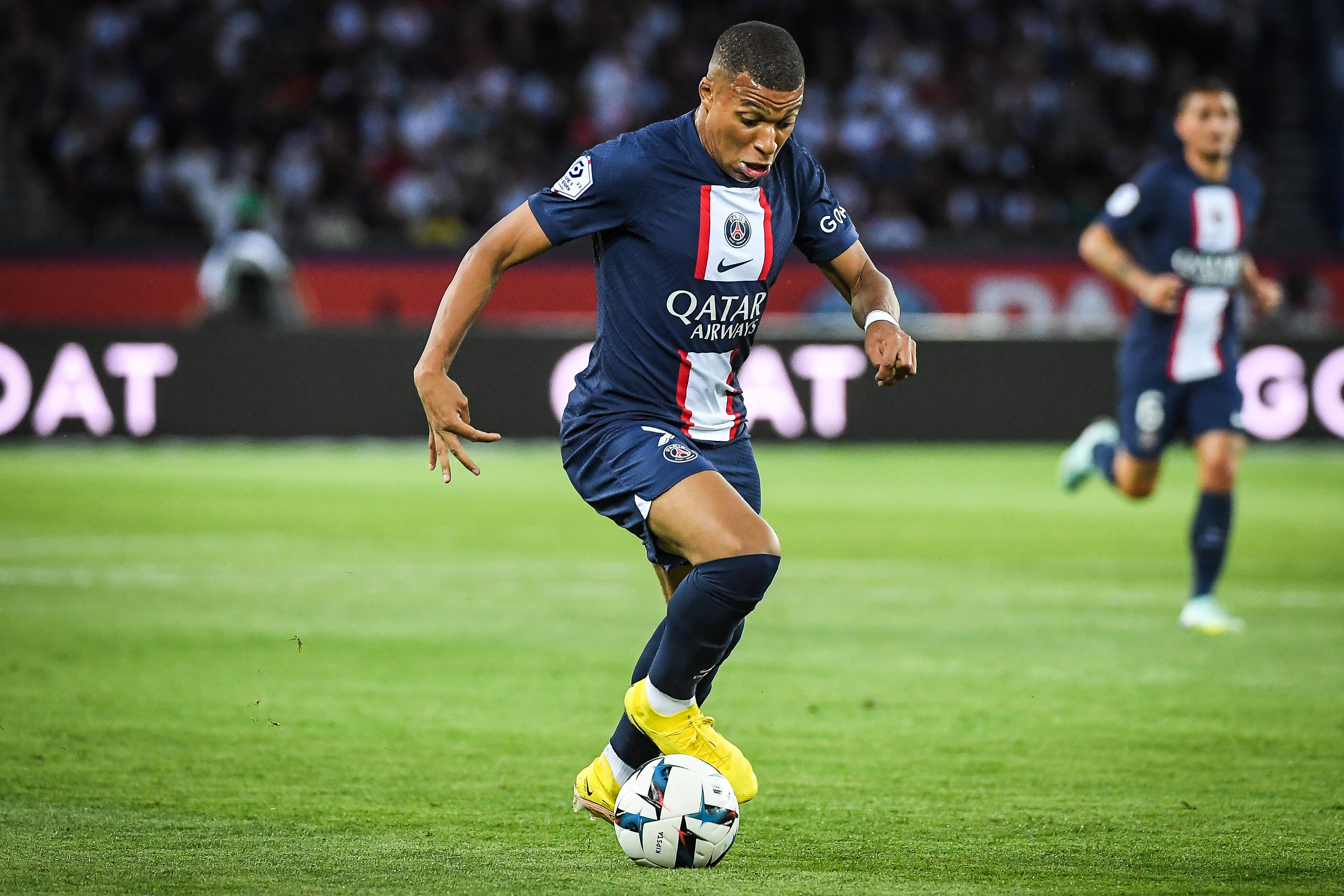 Neymar was the star of the show as PSG defeated Montpellier on Saturday night, but Mbappe couldn't hide his vexation at his teammate despite their win.

Paris St Germain cruised to a 5-2 win over Montpellier at the Parc de Princes on Saturday night, August 13, 2022.

The defending champions picked up their second victory of the season having dismantled Clermont Foot last week.

Superstar forward Kylian Mbappe finally made his return to the team and started for Christophe Galtier, and as expected found the back of the net for the home side.

Mbappe had a chance to open the scoring in the match in the 24th minute after VAR adjudged Nuno Mendes to have been fouled in the opposition box.

However, the French attacker missed from the spot and fluffed his opportunity.

The Parisians dominated the game and expected found the opener after forcing an own goal from Folaye Sako in the 39th minute to give the hosts the lead.

Brazilian attacker Neymar, scored a penalty four minutes later to give PSG a 2-0 advantage at half-time.

PSG resumed the second half with their continued dominance and soon found themselves ahead again, six minutes from the restart with Neymar scoring in the 51st minute to bag his brace.

Montpellier pulled a goal back through Tunisian forward Whabi Kazri in the 58th minute.

However, any hope of a comeback was soon dashed shortly after with Mbappe finally scoring in the 69th minute to put the game way beyond reach.

It got worse for Montpellier as the hosts found the back of the net courtesy of their new signing Renato Sanches to complete the annihilation at the Parc de Princes.

But Montpellier would grab another consolation in stoppage time, through a goal from 19-year-old French defender Enzo Tchato to reduce the deficit.

During the match on Saturday, footage emerged of PSG attacker Kylian Mbappe was spotted reacting badly to a move from his teammate Lionel Messi.

The French international was seen throwing his arms away in frustration after Messi failed to spot his movement as PSG were carrying out an attack.

Regardless, the Parisians came out on top on Saturday night and it remains to be seen if there's any cause for alarm upon the Frenchman's return to the team after his brief absence through injury.

PSG sit comfortable at the top of the standings with their next game coming away at Lille next Sunday, August 21, 2022.