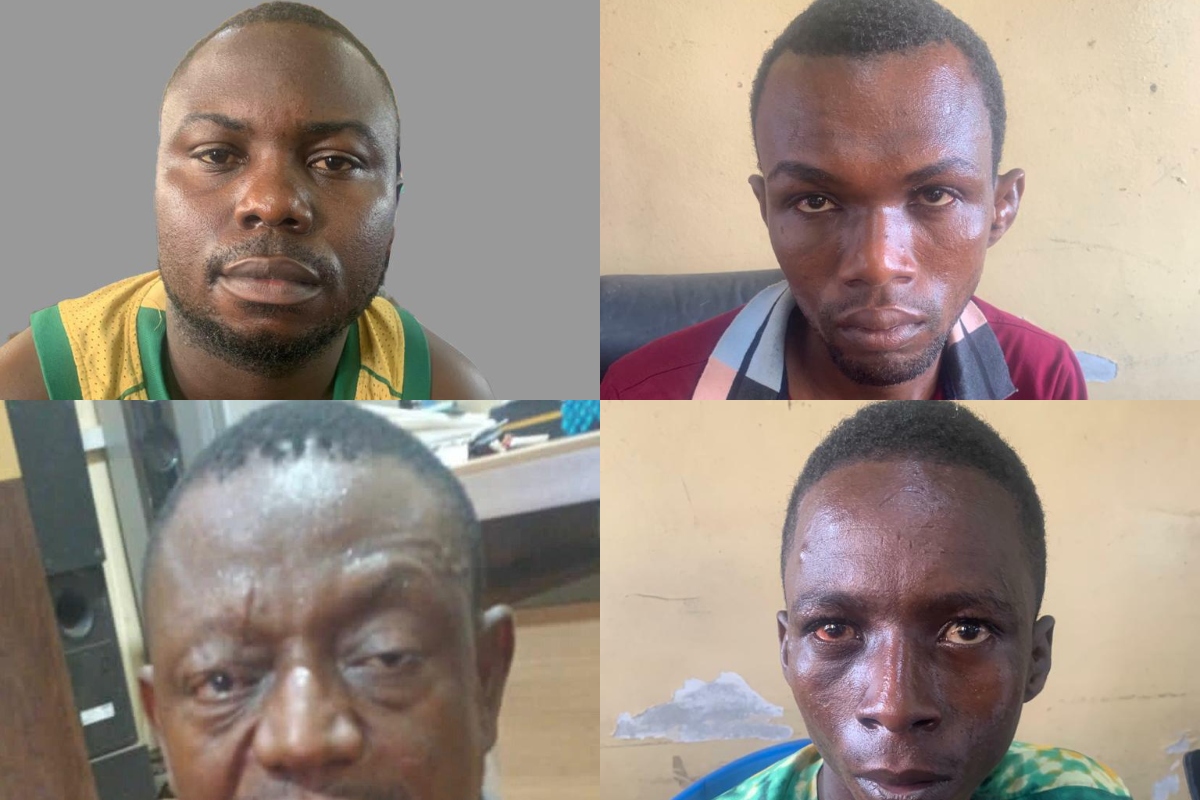 The Police through sustained intelligence-led operation over a nine week period have arrested four armed robbery suspects in who were involved in a robbery attack that led to the death of two people at Asaman Tamfoe in the Eastern Region on 27-05-2022.

The robbers, numbering seven, attacked a gold buying company in the town,

Shot and killed the security man on duty and robbed the company of an unspecified amount of money. While attempting to escape, they also shot one other person who later died.

The police further assured the public that the remaining three members of the gang can run and hide, but not forever. ...we will surely get them arrested to face justice. 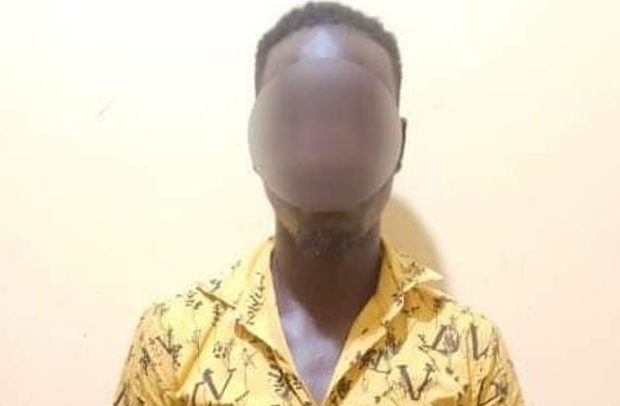 Police in the Ashanti Region on manhunt for two robbers