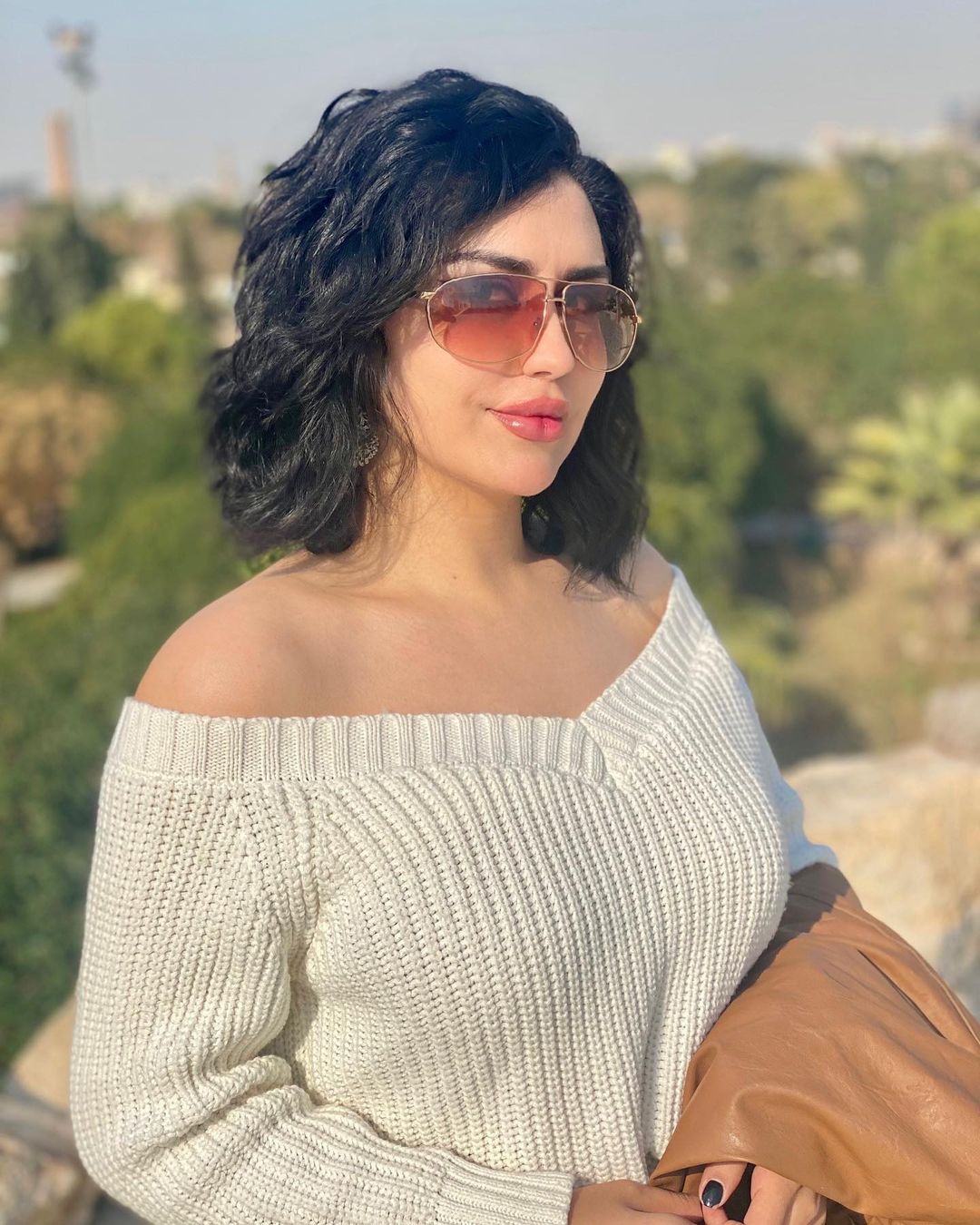 Thomas Partey was reportedly accused of rape by his Moroccan lover Sara Bella after refusing to walk her down the aisle, but here's what we know about the Ghanaian star's lover

Last week on Twitter, several reports on the popular social media platform claimed that Arsenal star Thomas Partey has been accused of rape.

The shocking report suggested that Partey was left out of Arsenal's pre-season schedule in Germany as he was dealing with personal issues.

The 29-year-old Ghanaian midfielder was reportedly being accused of rape by his Moroccan girlfriend Sara Bella for one of the most ridiculous reasons ever.

Partey is one of the stars of Mikel Arteta's Arsenal team and one of the African players making the continent proud in the Premier League.

According to a source close to the Arsenal midfielder via a series of tweets, it was revealed that Partey rejected a marriage proposal from his lover Sara Bella.

Things had been going smoothly for the pair but after he refused to walk her down the aisle, Sara reportedly tried to blackmail him by accusing him of rape.

The rape accusation was reported to the police and Partey a local chief in his country Ghana was picked up by the authorities.

This stunning development became a real twist in their fairytale as reports further emerged stating that Sara Bella’s social media status has been changed from “Married” to “Single,” .

Thomas Partey was also believed to be in shock having spent about £.700,000 on the same person accused him of rape.

Partey previously converted his religion from Christianity to a Islam and also changed his name to YAKUBU all because of her Moroccan girlfriend who has allegedly accused him of rape.

From what we know so far, Sara Bella is an Moroccan model who has been rumored to be dating Arsenal midfielder Thomas Partey.

On her Tiktok account which has over 10,000 followers currently, she recently released a video with the Arsenal star sparking rumors of a relationship as the two were spotted interacting in the footage, even holding hands at one point inside a car.

The Moroccan model also appears to have had plastic surgery on her lips from her appearance and is very self-aware of her physique.

Sara Bella relocated to the United Kingdom to further her education. and most likely met the Ghanaian footballer during that period.

Meanwhile, not much detail is currently known about Partey's alleged lover as of this moment asides from her Tik Tok account.

However, Partey was yet to make their relationship public before the allegations sprung up.

It's also pertinent to know that Thomas Partey's actual spouse Sara Bella is very different from the lady currently rumoured to be the instigator of the rape allegations.

Contrary to the reports of the profile Partey's partner who accused him of rape.

The lady in question who also bares the same name as Partey's spouse had now come out to clarify the story about being the footballer’s girlfriend or wife.

According to her, she has not dated, married or even been in any amorous relationship with the Arsenal midfielder.

Thus stories about her alleged relationship with the player are false.

According to Sara, she is an Iraqi-native, different from Thomas Partey’s girlfriend who is actually a Moroccan.

Making this revelation via her official Instagram page, she has advised that her photos should not be linked with any stories that have got anything do with Thomas Partey.

In an Instagram update via her story, she was quoted saying:

“Hi everyone, this story is meant for Arsenal fans, especially Thoams Partey fans, so I have each other into it well.”

“So to clear up the confusion, please stop accusing me, I’m not Partey’s girlfriend, not even his wife. I was born in Iraq and my nationality is Iraqi and I live in Iraq.

“So all I know is that his actual girlfriend is from Morocco not from Iraq. And I’m really tired of all accusations linked to me.“

“So please, stop it. There are bad people and bad journalism that took my photos and took my Instagram page and wrote some bad articles about me…stop accusing, stop hurting me by words.”

My nickname is Sarabella, not my actual name. So that’s all I want to say, thank you for listening.”

Her Instagram bio reveals that she is also a skincare therapist, spa technician, and facial specialist who assists in the cleaning, beautification, and maintenance of the skin and face.

She also appears to be much thicker in physique than Partey's Sara Bella.