Mikel, another Nigerian among 10 of Premier League's greatest African players of all time 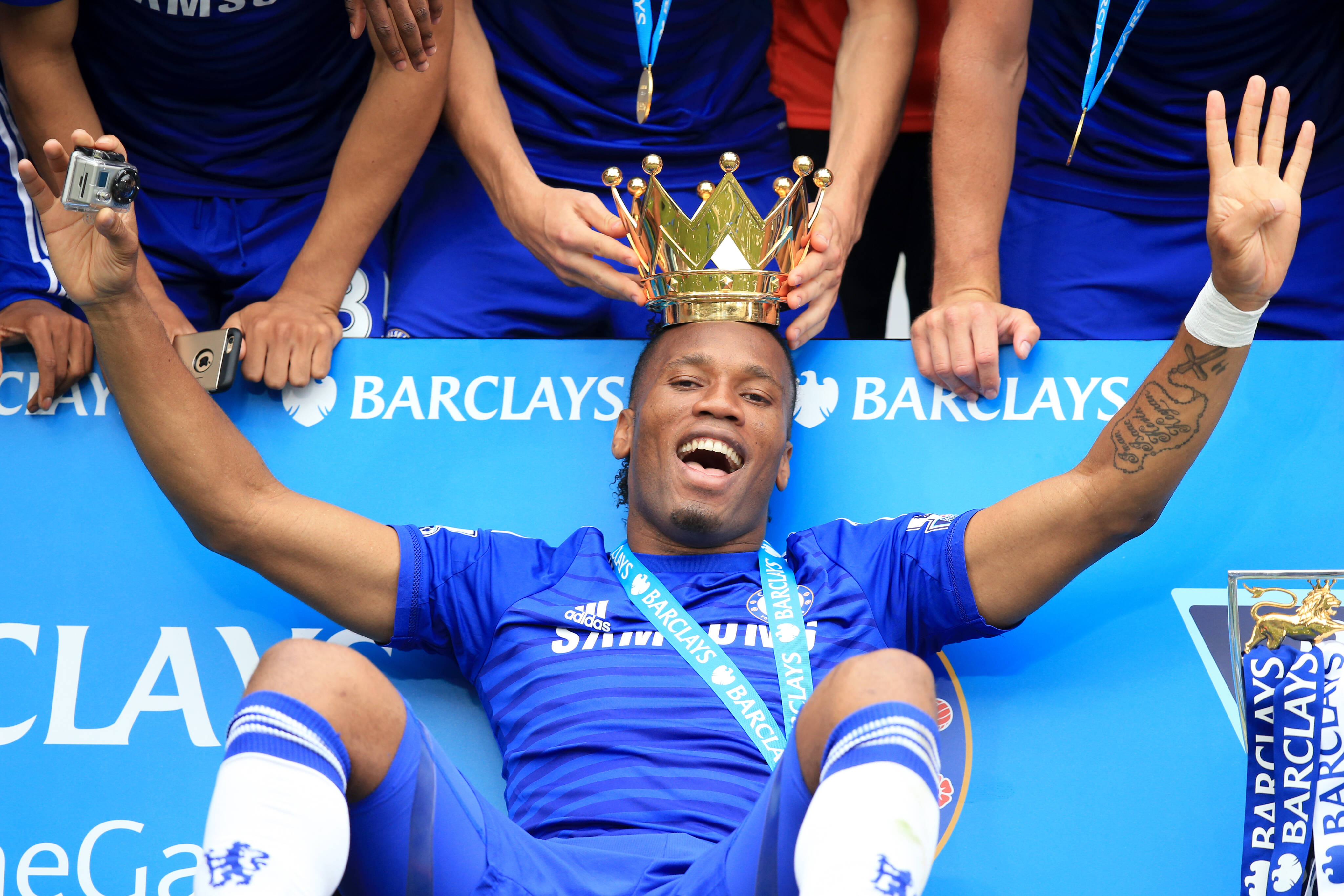 Mikel, another Nigerian among 10 of Premier League's greatest African players of all time

The Premier League see top talents from across world, troop in every season to showcase the stuff they are made of, but which of them have been Africa's bests?

This article highlights 10 players, both past and current, who have played in England's top division and have stood out over African players from the start of the modern Premier League period until the present.

Laureano Bisan-Etame Mayer, commonly known as Lauren, was undoubtedly one of the most underappreciated players from Arsenal's Invincibles squad despite achieving so much success from his right-back position.

The Cameroonian, over seven years with the Gunners, won the Premier League twice, in 2002 and 2004 and also helped Arsene Wenger's side win three FA Cups. In 2008, Lauren won a fourth FA Cup title with Portsmouth.

After joining the Blues as a teenager following a year-long transfer saga with rivals Manchester United, Mikel showed Chelsea why he was worth the wait.

The Nigerian played more than 350 times for Chelsea, helping them to two Premier League titles, three FA Cups, a Europa League, and a League Cup. Mikel was also a member of the Chelsea team that won the Champions League in 2012.

Although he arrived in the Premier League in the summer of 2014, from Salzburg, Mane's time at Liverpool has far surpassed his time at Southampton. The Senegalese's first season at Liverpool saw him clinch the club's Player of the Year honour after scoring 13 goals in 27 Premier League games.

Since then, he joined Mohamed Salah and Roberto Firmino at Anfield to form one of the most formidable frontlines, leading to team to its first Premier League title in 30 years, an FA Cup, an EFL Cup and three Champions League finals. Mane holds the Premier League record for the quickest hat-trick: two minutes and 56 seconds in Southampton's 6-1 win against Aston Villa in 2015.

Kolo: one of the two Toure Brothers to have graced the Premier League, was a key component of Arsenal's Invincibles season in 2003–04, amassing 55 appearances across all competitions as the Gunners went undefeated in the Premier League.

Over the Ivorian's Arsenal career, he played in more than 300 games before moving on to play for Liverpool and Manchester City, where he won his second title in 2011–12. Toure is one of just two Africans (with Riyad Mahrez) to win the Premier League championship with two different clubs.

After successive spells at Ajax and Inter Milan, Kanu joined Arsenal for an equally successful career. The Nigerian forward played 197 times for the Gunners, helping them win two Premier League titles: one of which was the 'Invincibles' run of the 2003–04 season, and two FA Cups.

Having proven himself at the Highbury club, Kanu joined West Brom and then, Portsmouth where he contributed to their 2008 FA Cup victory by scoring the game-winning goal against Cardiff. Kanu's 15-minute hat-trick against Chelsea: which helped Arsenal overturn a 2-0 deficit, remains one of the Premier League performances by an African player that will forever be remembered.

Following his record move to Chelsea from Lyon in 2005, Essien went on to have an illustrious career at Stamford Bridge, helping Chelsea win two league crowns, four FA Cups, and the Champions League.

The Ghanaian midfielder was the first African to win Chelsea's Player of the Year award (in 2006/07) and won the club's Goal of the Season awards title twice in three years (2006–07 vs Arsenal, 2008–09 vs Barcelona). His Chelsea career ended after nine years as injuries started to take their toll.

From helping Leicester City to a surprise Premier League title to developing into one of the most dependable left-footed forwards in the world since joining Manchester City, Mahrez has commanded respect from the football scene as one of Africa's greats.

In 2016, Mahrez became the first Algerian to earn a Premier League medal and went on to get three more with Manchester City. Asides from winning the PFA Player of the Year accolade while at Leicester, Mahrez has also won one FA Cup and three EFL Cups with City.

After a first stint that saw him make just 13 Premier League appearances for Chelsea, Salah made a return to England: from the Serie A, scoring 32 goals in 36 games for Liverpool and 22 in 38 games in his second season at Anfield.

The other half of the 'Toure Brothers' joined Manchester City: from Barcelona in 2010 and became one of the greatest players to play at the Etihad. In his first season, Toure scored eight goals and assisted his teammates eight times and contributed significantly to City's FA Cup run in 2010/11, which helped the team win its first trophy in 35 years.

The Ivorian midfielder also helped City to secure their first league championship in 44 years in the 2011/12 season, winning a second and a third in the 2013/14 and 2017/18 seasons. Toure was twice, named in the Premier League team of the season. Overall, he amassed 59 goals in the league.

The Ivorian striker struggled at first after joining Chelsea for £24 million from Marseille in the summer of 2004, but at his departure, was considered one of the club's greatest players of all time.

Drogba was so enormous for Chelsea, helping them win four Premier League titles, four FA Cups and three league cups. His total of 104 goals was the most by an African in Premier League history until it was surpassed by Salah in 2021.

Beyond the Premier League, Drogba was instrumental as Chelsea won the UEFA Champions League in 2012, helping the Blues increase the number of English clubs to have done so. In total, he scored 157 goals in 341 games for Chelsea. 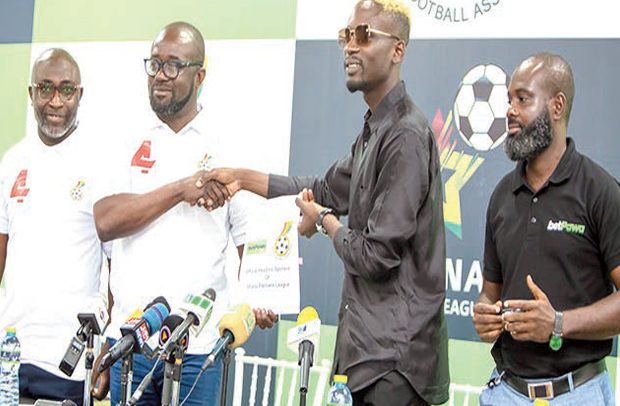 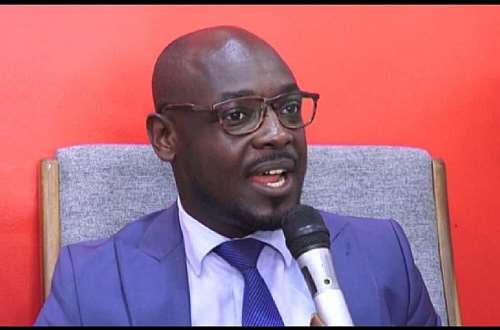