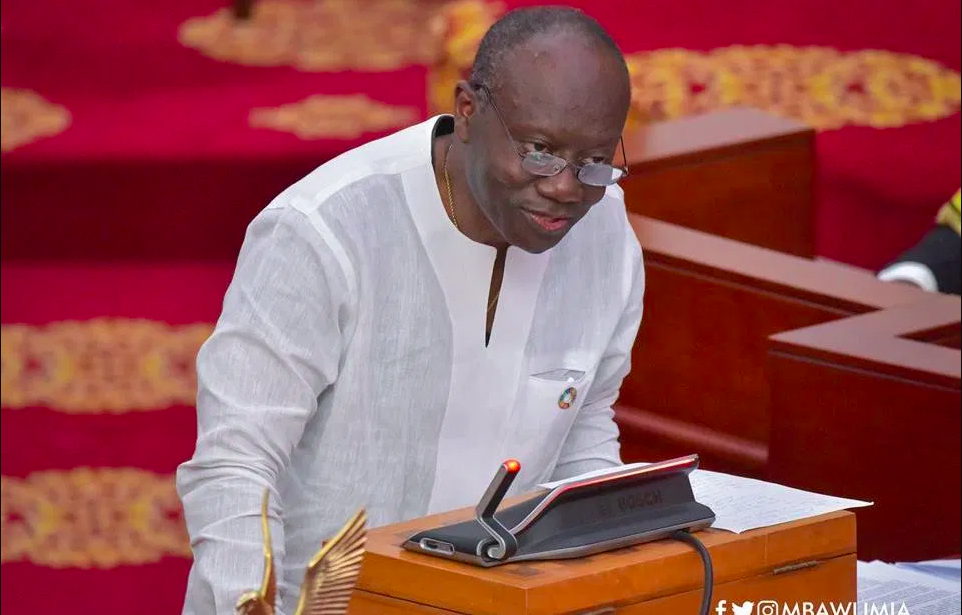 The Minister of Information, Kojo Oppong Nkrumah has disclosed that it’s premature to say that Ghana is destined to go to the International Monetary Fund (IMF) for a financial bailout.

He said that decision will come from the Minister of Finance, Ken Ofori-Atta.

Mr. Oppong Nkrumah, however, said that will be based on a critical assessment of the data available to the government on the recent measures taken to boost local revenue generation.

The Minister spoke to Accra based Joy FM in light of recent statements by a leading member of the NPP, Gabby Asare Otchere-Darko.

“The person responsible for fiscal policy in this country has been quite clear that he believes that there are clear domestic measures that can answer the same questions for us. I take him at his word.”

“We are additionally going through a process of assessment of the data, you have to come to Parliament with the fiscal outcome for the first half of the year or maybe ending of the first quarter and tell us consequently what the fiscal programme for the rest of the year is.”

“I am sure when he does gets to that time he will provide us with all the data and the justification for whatever decisions that he is urging on the Republic,” he said in an interview on JoyNews.

He noted that despite the suggestions for the country to return to the IMF, the country must be guided to take a decision after government presents its fiscal outcomes for the first half of the year.

“Let them come up [with suggestions to return to IMF] but let us be guided by the hard data when it gets to the middle of July and we are having to put that data out then we take a decision,” he noted.

Mr Oppong Nkrumah also responded to suggestions that the E-levy which was expected to rake in some revenue for the government is under-performing a month after its implementation.

“The data is coming in, we are going through the assessment period. Like I said it is a bit prejudicial now to try and explain what is suspected to have happened when we are actually now going through the assessment of the data so I think we should give ourselves time to see the data, do the analyses and then we can come up with the consequential decisions,” he stated.