Solomon, who flew the world’s biggest passenger aircraft, Emirates' Airbus A380 from Dubai to Accra, announced his departure via Twitter June 25, 2022.

He captioned pictures he posted on the social media platform as “Goodbye Emirates, Hello McDan”.

Solomon Quianoo became popular when he flew the biggest aircraft in a one-off flight to Accra when KotoKa Airport’s Terminal 3 was being inaugurated on Tuesday, October 2, 2018.

Educated at the Koforidua Secondary Technical and the University of Ghana, his career spans about 14 years. He spent seven and half of those years with Emirates Airlines.

After obtaining his master's degree, he worked with British Midland International for six years. During which he flew the Boeing 737 and 300 400 and 500 series, among others. From there, he landed a job with British Airways as a Material Agent/Design Engineer. Quainoo then moved to Emirates. For the first five years at Emirates, he served as an officer and was promoted to captain.

He was awarded Aviation man of the Year in West Africa during the 2019 edition of the Balafon Awards.

Speaking at a presser in Accra last month on the condition of the local aviation industry, Capt. Quainoo advocated for the need for the country to start a national carrier. To him, this would help improve the aviation sector. He also pointed out that the government should also focus on partnering the private sector to revamp the sector.

“Government can be in partnership with private entities. Looking at the experience of Ghana Airways and what went on; I think we should separate the national airline from the state and give local private investors the power – and also provide favourable policies which will help us to build a very good flight carrier,” Capt. Quainoo explained. 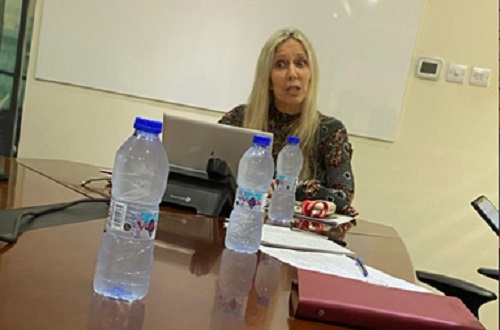 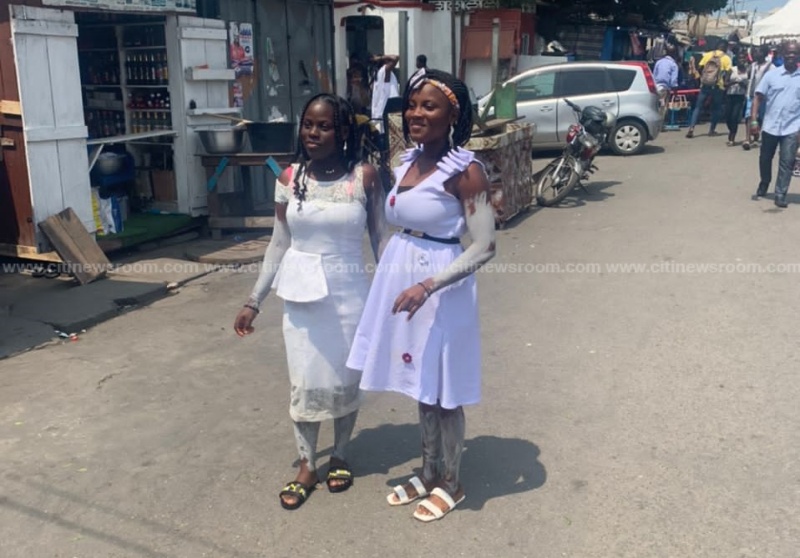 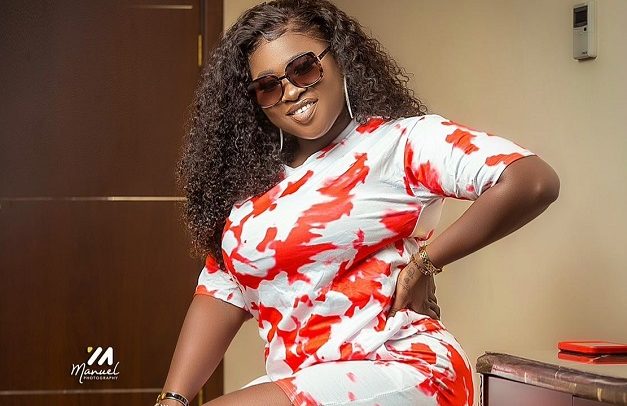 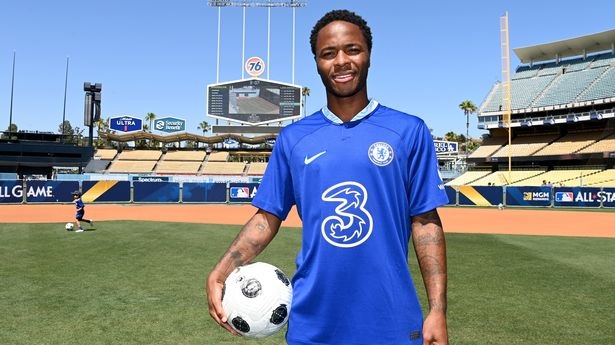 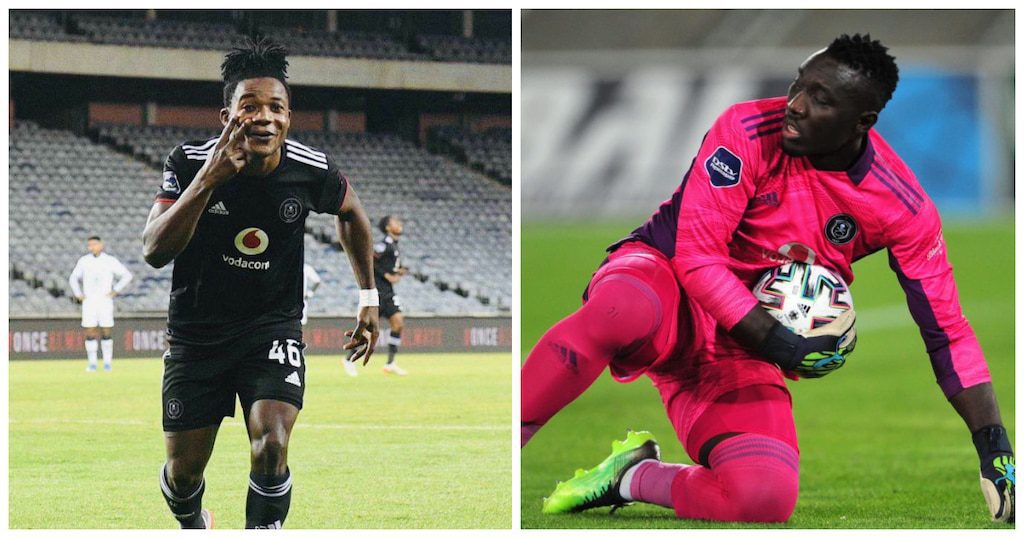