;
Home » Pulse » Tue 24th May, 2022 » SERIE A: How Calhanoglu played for the last two league winners and still never won a Scudetto himself

SERIE A: How Calhanoglu played for the last two league winners and still never won a Scudetto himself 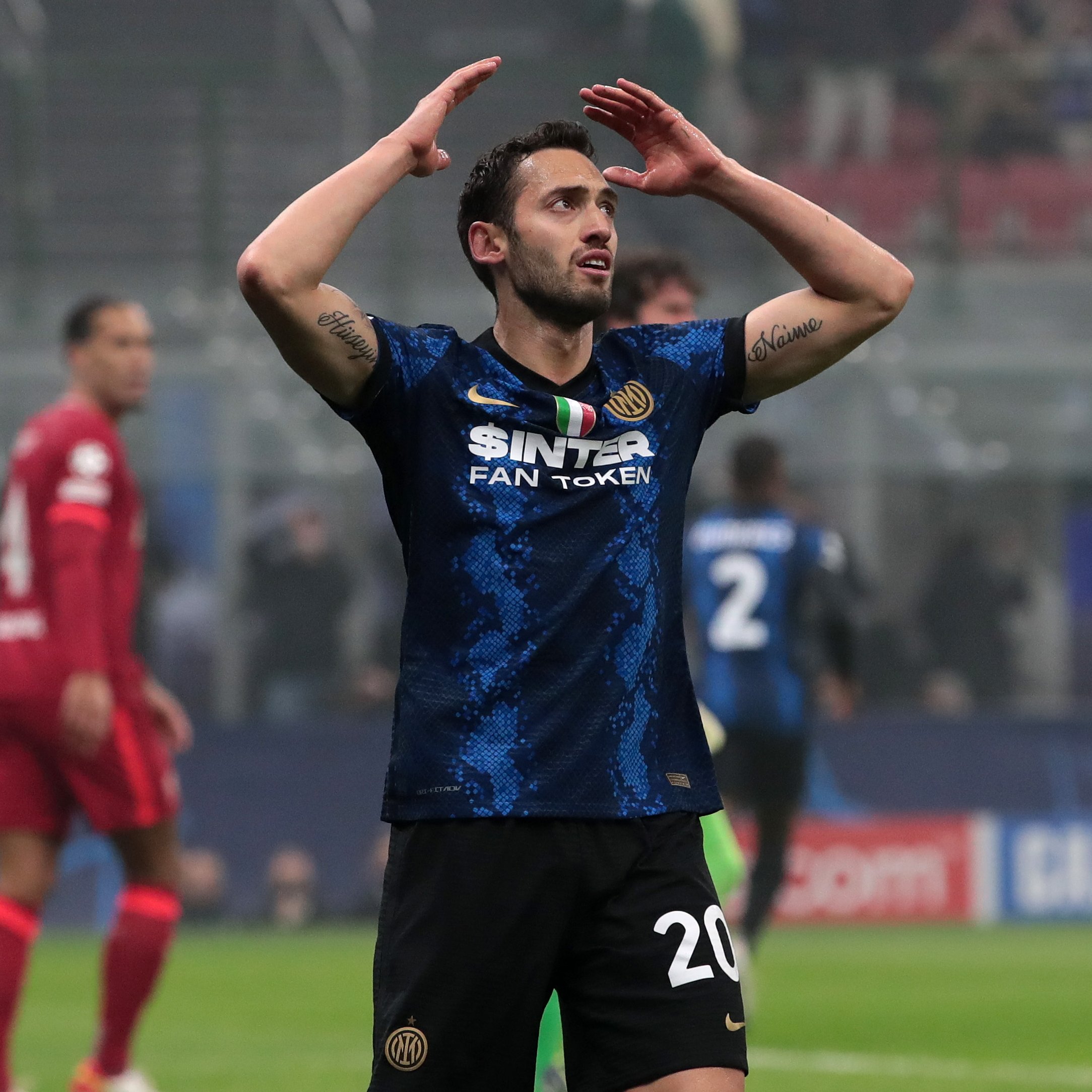 SERIE A: How Calhanoglu played for the last two league winners and still never won a Scudetto himself

Hakan Calhanoglu has played for both Milan clubs in the last two seasons but finished second in the Serie A on both occasions.

AC Milan have recently been crowned Serie A champions for the 2021/22 season after pipping city rivals Inter to the title on the final day.

Obviously, Inter Milan would have loved to win the league but they will console themselves with the Scudetto they won last season.

The majority of the current squad won the Scudetto last season with the exception of the new signings who joined last summer and in the winter transfer window.

One of those signings is Hakan Calhanoglu, the Turkish midfielder who crossed the divide and joined Inter from AC Milan as a free agent last summer.

Is Ibrahimovic's Serie A win at AC Milan worthier than Ronaldo's title with Juventus?

Hakan Calhanoglu joined Milan in 2017 from Bayer Leverkusen and was at the club through the bad years, scoring 32 goals and 42 assists in 172 appearances.

At the end of his four-year contract, Calhanoglu refused an extension much to the chagrin of AC fans and infuriated them further by deciding to stay in Milan.

Calhanoglu signed a three-year contract with Inter who had just won the league while Milan finished second, a double whammy for the Rossoneri fans.

Of course, it was controversial and the 28-year old was viewed as a traitor and depicted as a snake in both Milan derbies this season.

Calhanoglu’s four goals and 10 assists were not enough to help AC Milan win the Scudetto last season as they finished 12 points behind eventual champions Inter.

And now in his maiden season for Inter, he scored seven goals and recorded 13 assists in 34 games but once again finished second on the log.

That makes it twice Calhanoglu has finished second on the log in the last two seasons despite playing for the two teams who last won the title.

Perhaps it is karma for betraying the Milan fans or maybe it is just a coincidence but Hakan Calhanoglu has now twice been the bridesmaid but never the bride.