Why is the dollar shortage crisis in Africa getting worse by the day? 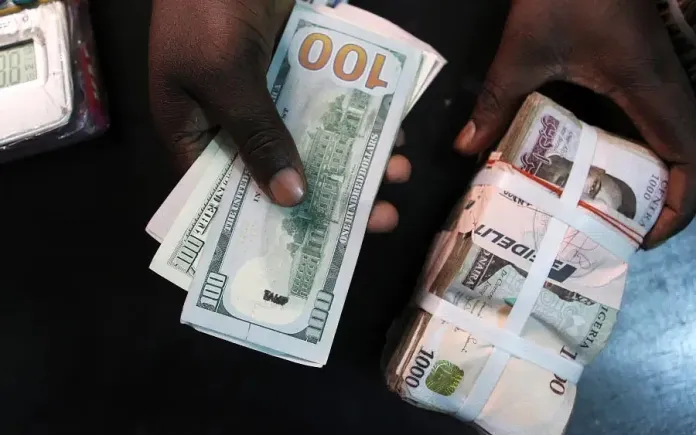 Why is the dollar shortage crisis in Africa getting worse by the day?

Across Sub-Saharan Africa, almost everyone is on an endless scramble for dollars.

A drastic shortage of the hard currency has affected both small and big businesses, many of whom now struggle to buy dollars to facilitate essential foreign transactions such as raw material importation and IT services. Regular African households are not left out, as parents now struggle to raise dollars to pay their wards' tuition fees in foreign universities.

Indeed, the dollar scarcity crisis across the continent is getting worse by the day. Last month, the Central Bank of Kenya directed commercial banks in the country to begin rationing dollar sales to manufacturers, importers and others in need of the hard currency. As expected, the banks complied immediately, even as most Kenyan businesses now have a daily dollar transaction cap of $50,000.

The move is indicative of how the banks in Africa's most populous country are struggling to meet dollar demands, amid Africa's worsening foreign exchange crisis.

As of May 23rd, the official exchange rate for buying a dollar in Nigeria was $1=N414. However, because the official rate is seldom accessible to many of those in need of dollars, they have to resort to the black market rate which can go as high as $1 = N610.

In the meantime, the dollar crisis is also making it extremely difficult for businesses to repatriate revenue/profits from one country to another. Just yesterday, Kenya Airways announced that it was suspending air ticketing activities in Malawi due to the worsening forex crisis in the country. Part of the statement by the airline to this effect said:

“Following increasing foreign currency repatriation difficulties experienced in Malawi in the recent past, Kenya Airways regrets to inform our Trade Partners that Kenya Airways has suspended ticket issuance authority in the Malawi market...Subsequently, with immediate effect, the ticketing authority for all agents (including KQ CTOs and ATOs) in Malawi shall be withdrawn until further notice.”

READ: 10 African currencies with the highest exchange rates against the dollar in Q1 2022

Now, the question most people have been asking is: what is responsible for the worsening dollar crisis across many African countries?

The International Monetary Fund (IMF) recently offered an explanation. In a recent report titled How Africa can Navigate Growing Monetary Policy Challenges, the Financial Counsellor and Director of the IMF’s Monetary and Capital Markets Department, Tobias Adrian, said the wide spreads between bid and ask prices was responsible for the crisis.

“Shallow markets (i.e., markets with limited liquidity) can amplify exchange rate movements and yield excessive volatility. Foreign exchange markets tend to be shallow in many countries in the region, as evidenced by wide spreads between bid and ask prices.”

Do note that the bid price is the highest price a buyer pays to exchange their local currency to the dollar. On the flip side, the ask price is the lowest amount a seller accepts for their local currency against the dollar. The difference between these prices is what is known as the spread. And the smaller the spread, the greater the liquidity in the currency market; and vice versa.

Meanwhile, Tobias further explained that the presence of many foreign-currency denominated liabilities is also a major factor why many African countries are vulnerable to dollar illiquidity/scarcity.