;
Home » Pulse » Tue 24th May, 2022 » Ghanaian youth pretend they don’t care on Twitter but they are suffering 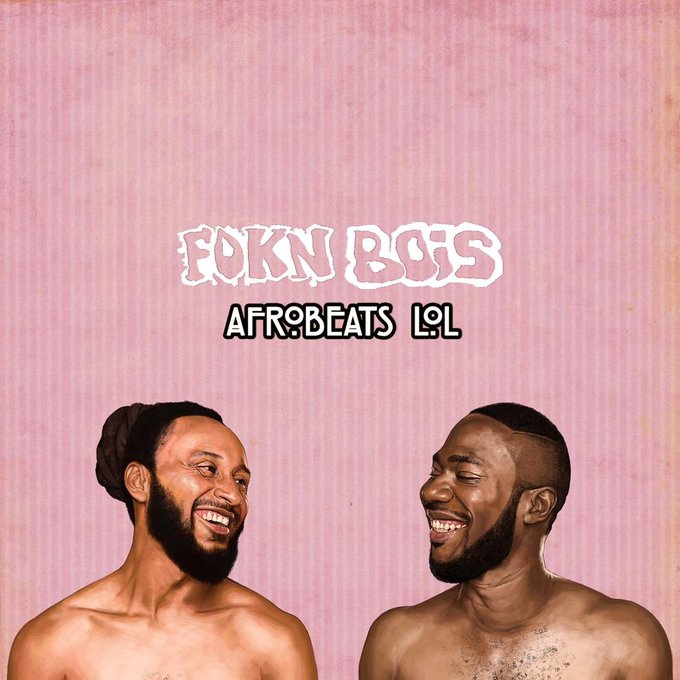 Ghanaian-British musician, M3NSA, says young Ghanaians are doing everything possible to remain sane in the face of all the challenges in the country, but act as if they don’t care on Twitter.

M3NSA, who is a member of the FOKN BOIS duo, says the pretentions of the youth are hidden behind dark comedy.

He, therefore, expressed worry about the fact that the country’s youth would have to go through trauma every day because of the nature of governance they are being subjected to.

According to the multi-talented singer, this is what he sees when he scrolls down his Twitter feed.

M3NSA has been consistent with using his craft to talk about issues most people consider uncomfortable. With Wanlov, his partner at FOKN BOIS, they often employ humor and mockery to hold up a mirror to society, demanding the accountability most people do not seek for.

M3NSA, who is officially known as Mensa Ansah, with this tweet, added his voice to the growing concerns of Ghanaians about what is happening in Ghana at the moment.

Days ago, there was an uproar about the details of a Will by a late Chief Executive Officer of the Forestry Commission, Kwadwo Owusu Afriyie.

During that same time, many houses in the capital city, Accra, have been flooded as the country ushers into a rainy season.