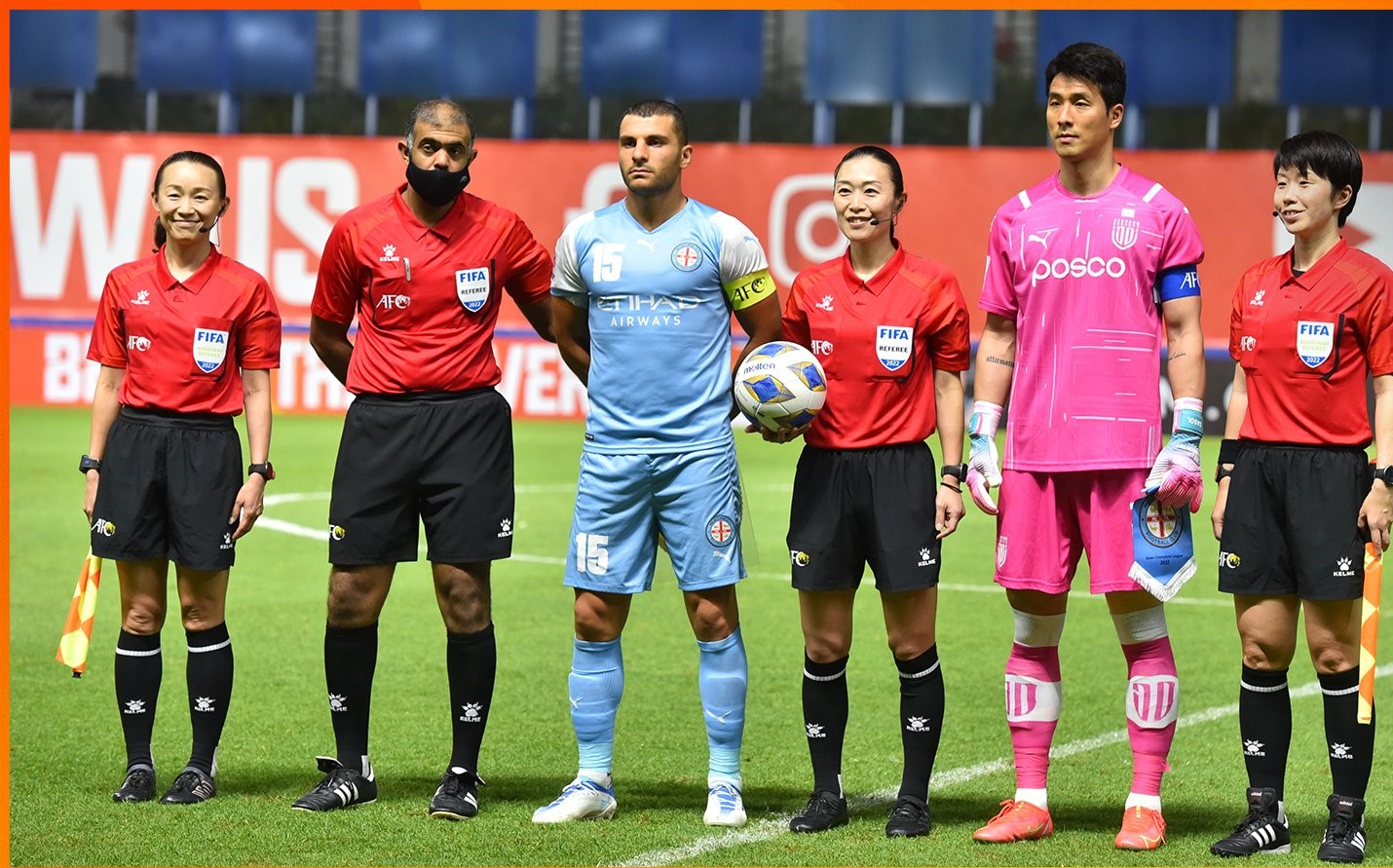 Rwanda's Mukansanga is a nurse, France's Frappart has won the World's Best Woman Referee three times already, and there's more to know about these 'women leaders'.

For the first time in the history of the men's FIFA World Cup, female officials will referee matches.

Three women: Stephanie Frappart of France, Salima Mukansanga of Rwanda, and Yoshimi Yamashita of Japan were among 36 other referees, selected to oversee matches at the tournament holding later this year.

The Qatar-hosted World Cup which begins on Monday, 21 November, and will see 69 assistant referees, and 24 video match officials also handling the games, will also have three female assistant referees on the sidelines.

What's there to know about these female role models?