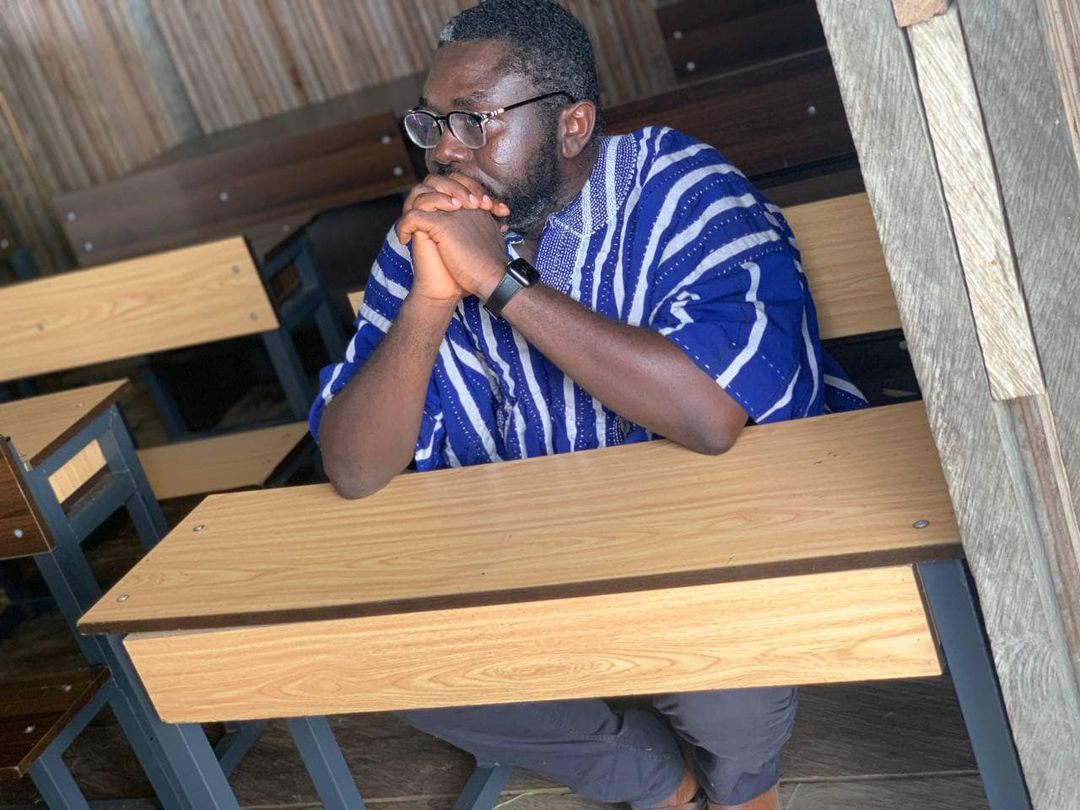 The lead convener of the #FixTheCountry Movement, Oliver Barker-Vormawor, was arrested Tuesday, May 17, 2022, at East Legon under Bridge for inconsiderate and reckless driving.

He was arrested together with other drivers who pleaded guilty when they were put before the Madina District Court. They were fined GHc300 each.

Oliver Barker-Vormawor who was driving a Toyota Duat vehicle pleaded not guilty and was granted bail in the sum of GHc30,000 with two sureties.

The road exercise by the police is part of a campaign to rid the roads of indiscipline and reckless driving.

The police say the exercise is being done without recourse to personalities or status.

Meanwhile, Barker-Vormawor has also said he has been arrested three times this year alone for his activism works.

He added that following those arrests, he has equally been sued three times – twice by the Ghana Police Service and once by the Electoral Commissioner. 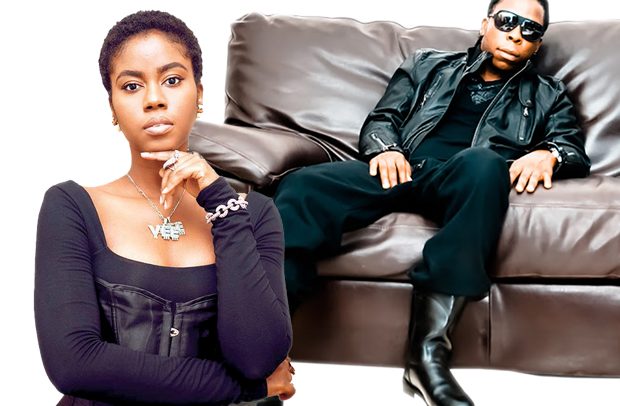