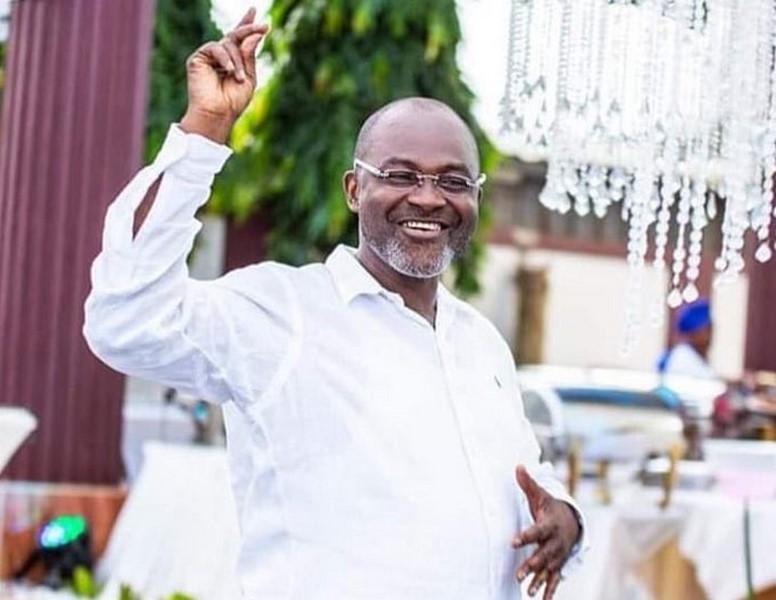 The New Patriotic Party (NPP) Member of Parliament for Assin Central, Kennedy Ohene Agyapong has disclosed his intentions to run for President.

He said he is likely to join the race to lead the NPP in the 2024 general elections.

In a report by Accra based TV3, the vociferous lawmaker is quoted as declaring his intention on Oman FM.

Kennedy Agyapong has recently fired some members of the party for alleging that he supports Alan Kyeremanteng, the Minister for Trade and Industry.

Speaking on Oman FM in Accra, Hon. Agyapong said there is nothing wrong in supporting the Minister of Trade and Industry and asked whether he is not human.