;
Home » Pulse » Sun 15th May, 2022 » You would have been a disappointment if you chose Afia Schwarzenegger over Delay 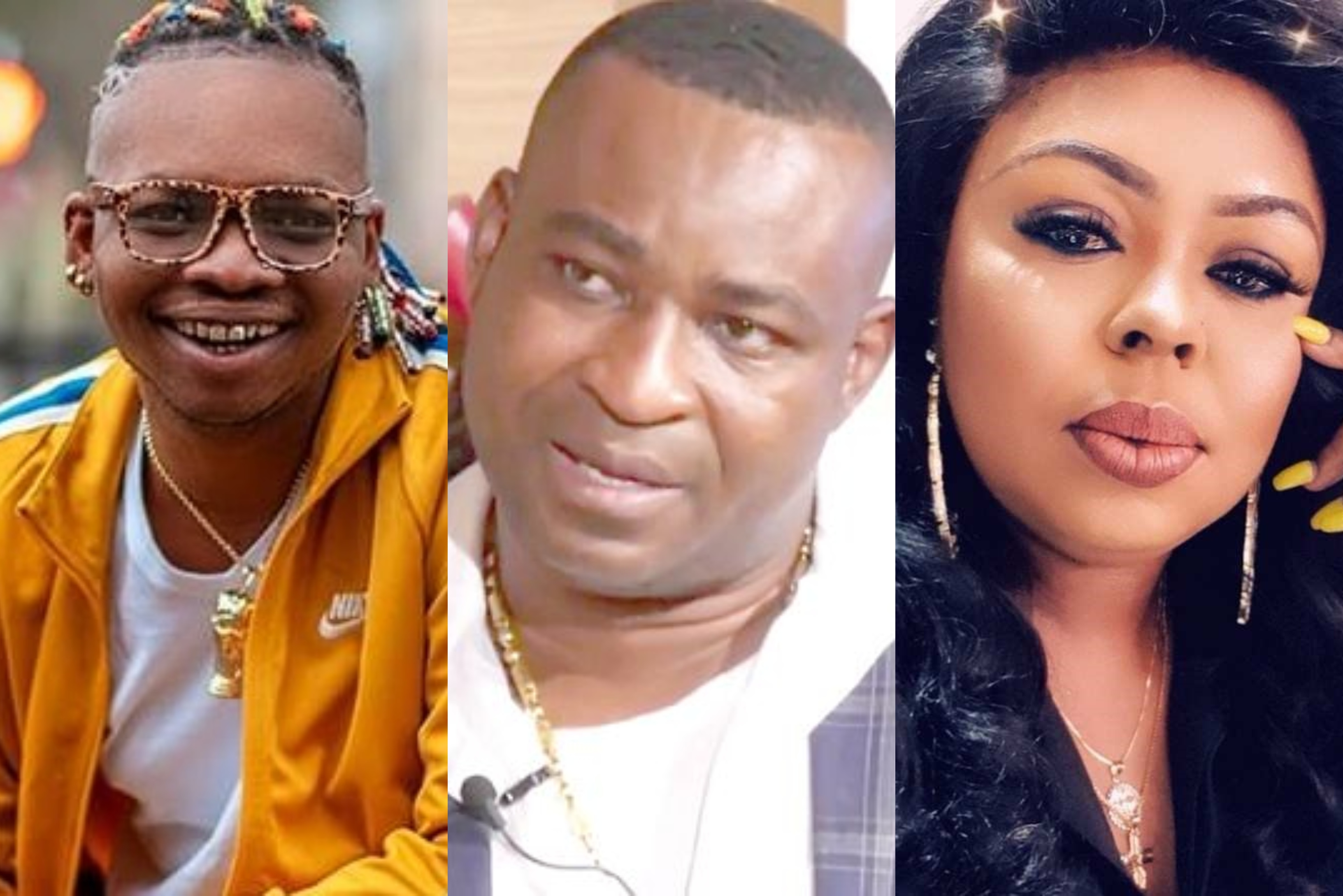 Actor, Nana Tornado, says Ghanaians would have been disappointed in Chairman Wontumi if he had chosen Afia Schwarzenegger over Delay for the job at his radio station.

He noted that the news did not surprise him as, according to him, as Delay has always been better than Afia in every sphere of life.

Afia’s excellent portrayal of the lead character in Delay’s Afia Schwarzenegger series was her acclaim to fame.

However, the relationship between Afia and Delay nosedived.

Nana Tornado, who also featured in the series, sought to mock Afia for her allegedly failure to secure the job at Wontumi FM over her former boss. As a result, he called her as an ‘eternal slave’ to Delay. He indicated that, no analytical person will choose Afia over Delay.

“Chairman Wontumi, if you had employed Afia at your radio station, we would’ve been disappointed in you. You came to tell lies on social media that Chairman wanted to sleep with you. You lie! Afia, stop telling lies. You are suffering from Karma.

Earlier, you stood against someone’s employment at Wontumi radio. A very young lady who was looking for her daily bread. Now it’s your turn and I guess you’re feeling the heat. At this point, I think you came to this world only to destroy.”

“So Wontumi FM failed to employ you? I want to understand. I just want to understand why. You were very close to Chairman so what happened? So why were you not picked? Why was chosen over you? I can see that you are very hurt. Very hurt to an extent you went on social media speaking in parables. Deloris has been picked over you. She has been gainfully employed and doing your work. You can as well go back to washing her panties. Once your madam, always your madam. You can't beat her just accept,” Tornado stated in a video shared on his page.