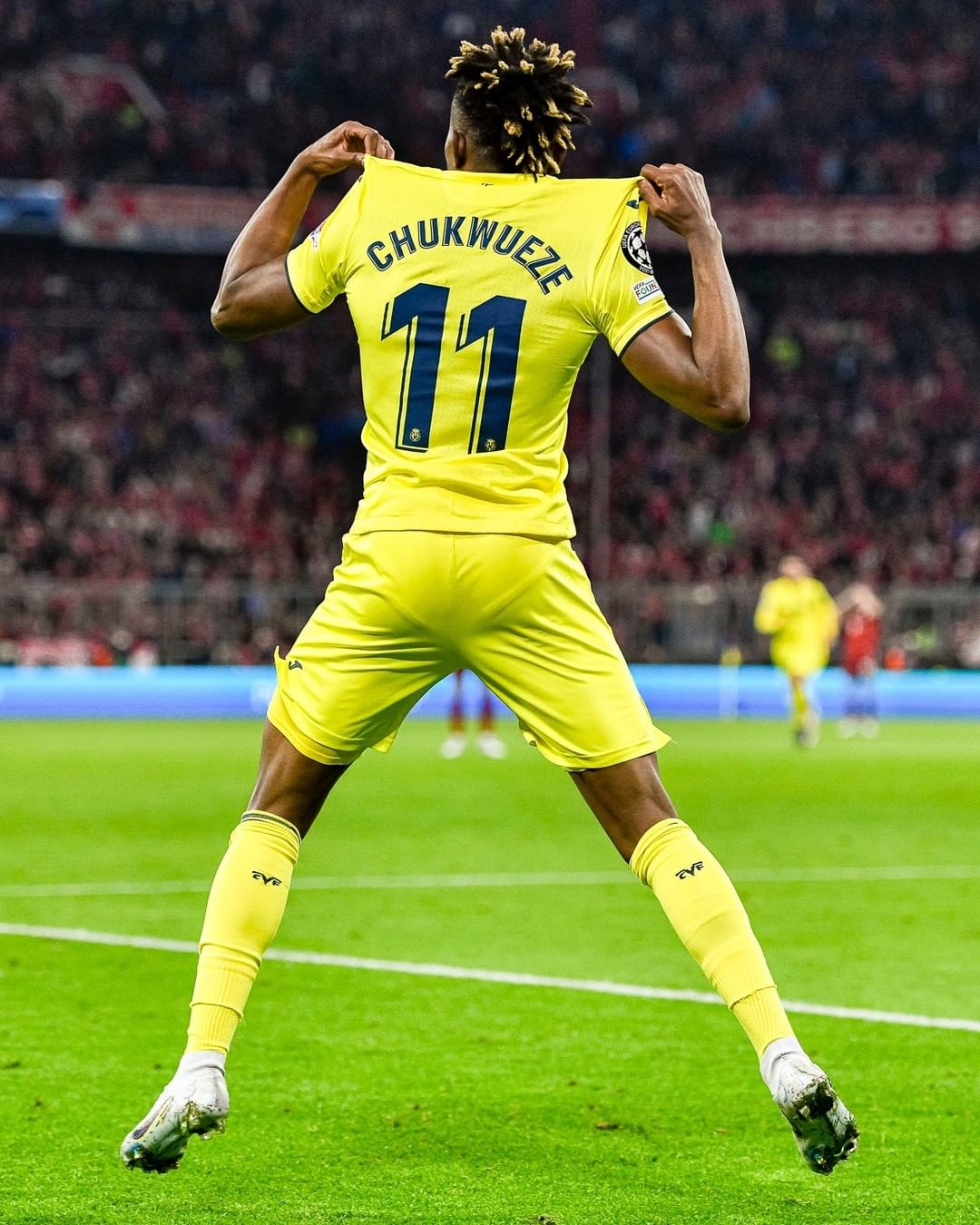 La Liga has given fans the opportunity vote for their African MVP of the current 2021/22 season.

By voting in the African MVP Award competition, fans stand a chance to win prizes including official La Liga match jerseys, branded materials and the grand prize: a trip to Spain to watch a league match live.

La Liga Director Marcos Pelegrin asked fans to vote for their favourite players as a tribute to the league's growth on the continent. The MVP award is open only to players currently playing for an African national team, and fans can vote until May 22.

The African MVP award was introduced in January, and Moroccan goalkeeper Yassine Bounou was crowned the Mid-Season African MVP award. Bounou has remained impressive and could easily retain his title, but several other players are in the running to challenge him for the honour.

African stars have proudly flown their flags this season as some of the best performers in the La Liga. The nominees include Angolan winger Helder Costa, Togolese defender Djene Dakonam and Gabonese forward Pierre-Emerick Aubameyang.

Aubameyang has been in impressive form since his January transfer to Barcelona. The former Arsenal man has recorded 12 goal involvements in his 19 appearances leading Barcelona's climb up the La Liga table.

On the other side of the pitch, Moroccan goalkeeper Yassine Bounou has enjoyed another stellar season between the sticks, making 78 saves in his 38 appearances for Sevilla. Bounou has conceded only 31 goals this season while also contributing in attack, starting good counterattacks with his long passes, and even recording two assists so far.

Super Eagles stars are not left out of the action as Villareal man Samuel Chukwueze is also amongst the nominees. The tricky winger has continued to terrorise the right flank of defences with his direct running and flair, and his 10 goal involvements have come in handy at crucial moments for Unai Emery's men.

Former Super Eagles and Real Madrid midfielder Mutiu Adepoju was present at the Social media launch of the competition on all platforms, with voting opening on May 10, 2022.

Fans can vote for their favourite players to stand a chance of winning amazing prizes.