I lost relatives because of MenzGold - Stonebwoy 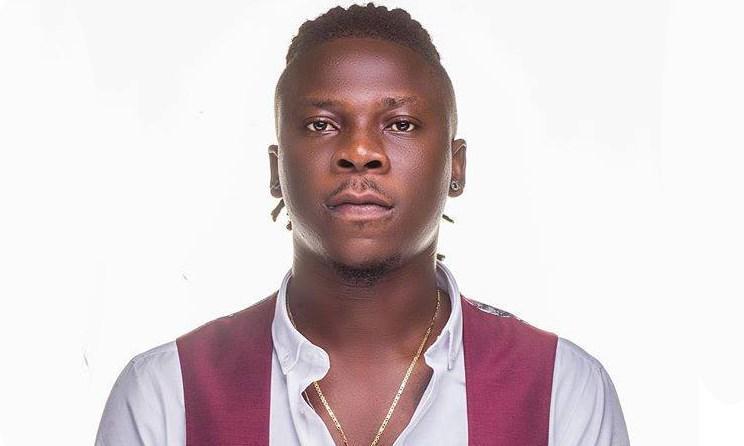 I lost relatives because of MenzGold - Stonebwoy

Dancehall artiste, Stonebwoy, says he lost some close relatives as a result of the MenzGold saga.

According to Stonebwoy, any attempt to attribute the deaths of people who invested in the company to him is misplaced.

His comments come a few weeks after some people demanded that all his awards won in Ghana be stripped from him for endorsing questionable schemes.

Their call came after Stonebwoy used his social media handles to promote an NFT called SIDICOIN.

However, Stonebwoy indicated that those calls are not right as he knows people who made money from MenzGold and people who also lost money.

“It hurts me so well that people blame the loss and death of their friends and relatives on me. A group even advocated that I should be stripped off. I laughed when I saw it, not because I was happy, but I wondered what they were all about.

He said this in an interview with Joy Entertainment’s Doreen Avio. 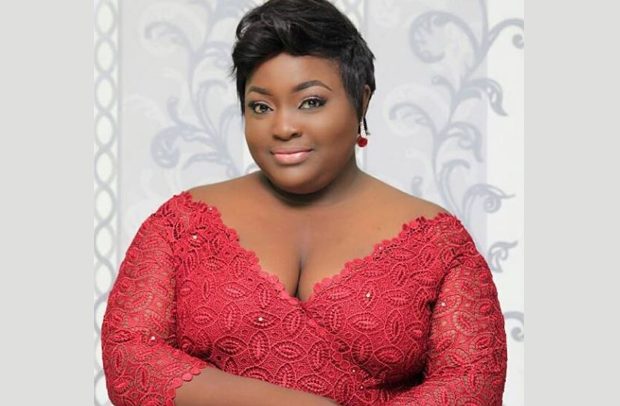 ‘I Lost Roles Because Of My Size’ 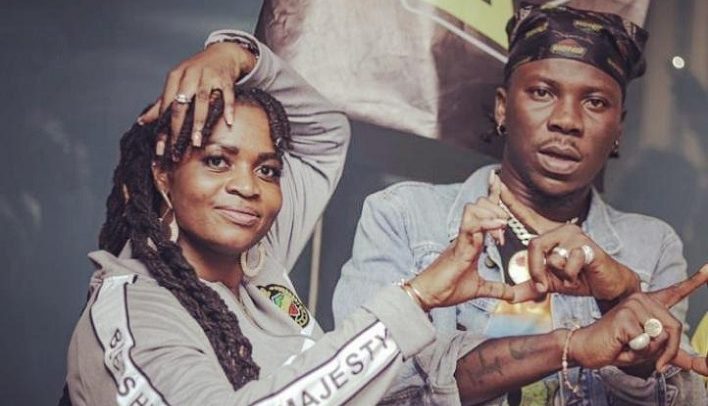 'I became a lesbian because of money' - Lady reveals 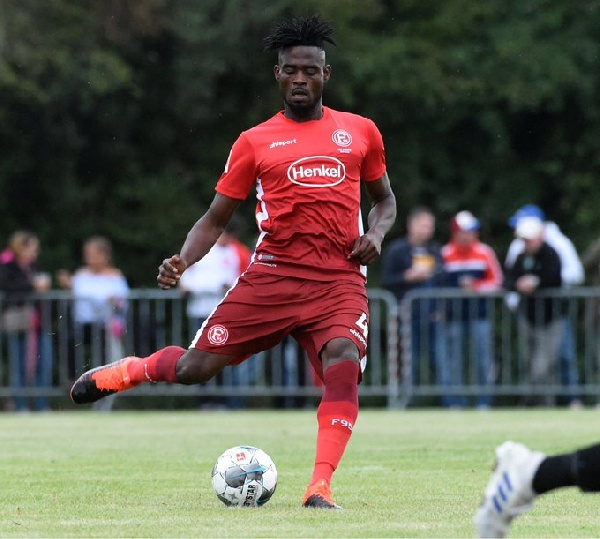 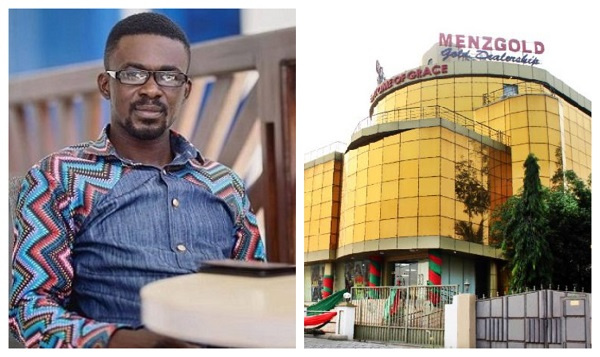 List of Menzgold, NAM1 properties set to be auctioned 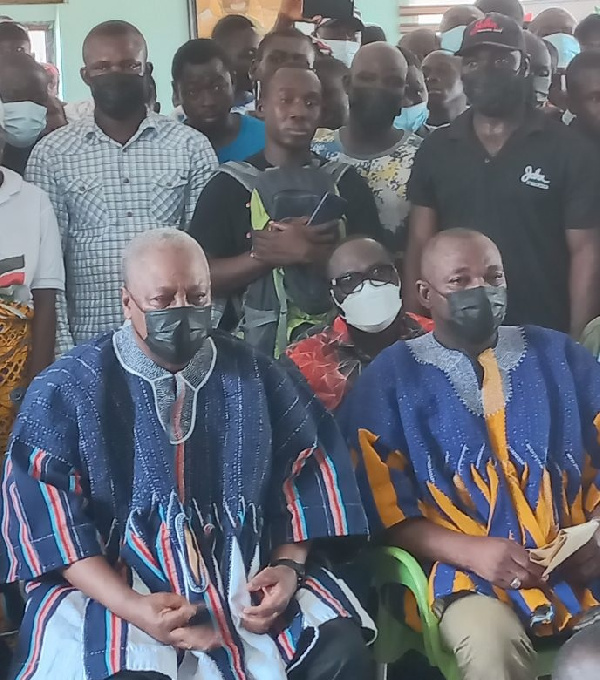 Mahama claims Damongo seat was lost because of ‘greed’

I didn’t win VGMA Artiste of the Year because I became too proud, God stopped me – KiDi

My girlfriend left me because I became a comedian – Comedian Waris