Eddie Nketiah is reportedly very close to completing his switch to the Black Stars of Ghana ahead of the 2022 FIFA World Cup in Qatar. According to Football.london the Arsenal hitman has already been granted a Ghanaian passport, and the final announcements will be made in the coming days.

Nketiah has never really looked in contention for a Three Lions start, mainly due to his lack of appearances at club level. However, in recent games, the pacey striker has hit a purple patch, netting four goals in his last four outings.

Having featured solely at youth team levels for the English national side, a switch to the Black Stars has been on the table for a while as Nketiah has been approached severally about an opportunity to star for the West African nation.

With the seemingly ageless Andre Ayew the most prolific option upfront for the Black stars, Nketiah looks poised to play more than just a bit-part role in Qatar.

Another youngster expected to ditch Gareth Southgate's England for Ghana is Chelsea prospect Callum Hudson-Odoi. The dynamic winger has been in the spotlight since the FIFA U-17 World Cup in 2017, where he and his teammates cruised to the trophy, while playing exciting football.

Although his career is yet to hit the lofty heights expected five years later, it remains clear that the 5ft 10 winger is talented and would be an asset to most teams. Recall that earlier in the year Pulse Sports reported that then proposed Black Stars coach Chris Hughton spoke with Hudson-Odoi's family on the possibility of representing Ghana.

With Three Lions' chances looking few and far between especially with an injury which would likely rule him out until next season, it makes sense that Hudson-Odoi makes this switch to the Black Stars.

The injection of pace up top will be welcomed for Ghanaian coach Otto Addo and his crew, as the Black Stars will not forget how they struggled at the Africa Cup of Nations (AFCON) earlier in the year.

Addo and co will now be looking to break the 88-year jinx and see an African team go beyond the quarter-finals stage of a FIFA World Cup. 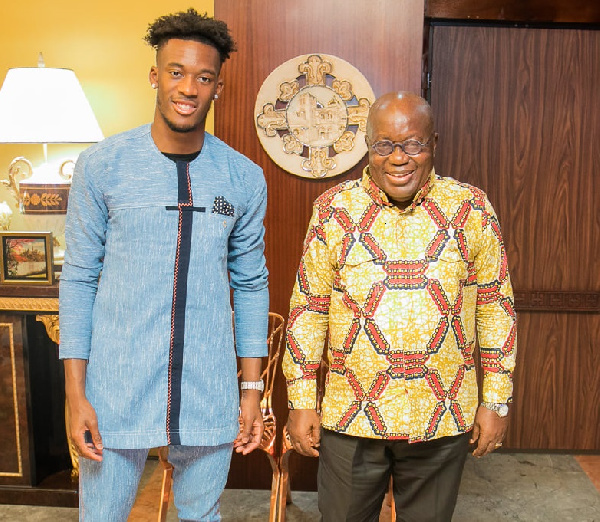 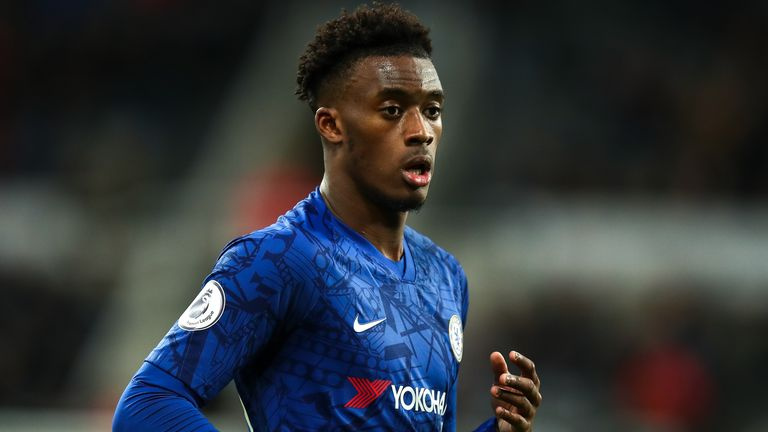 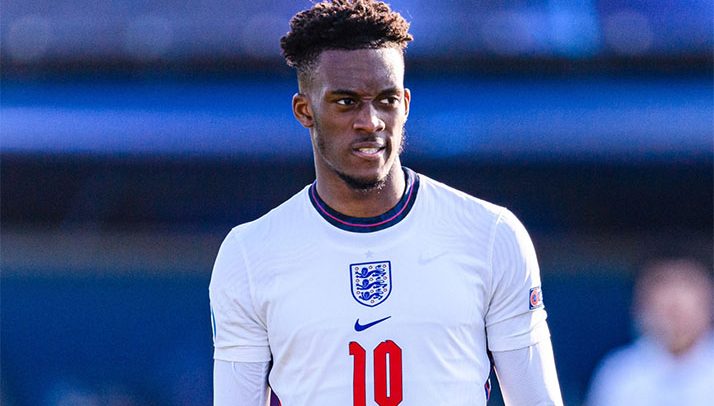 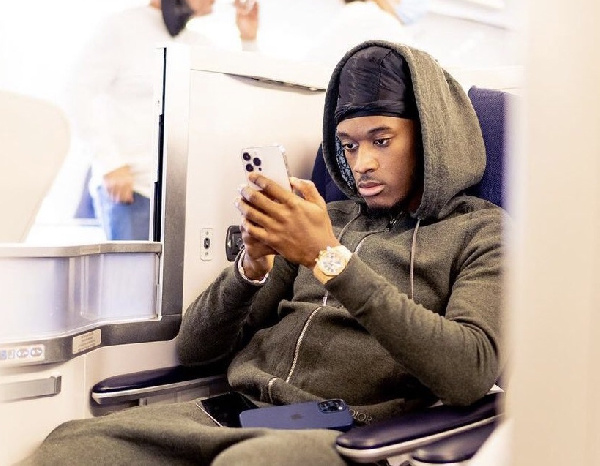 Chelsea star Hudson-Odoi back in Ghana for vacation 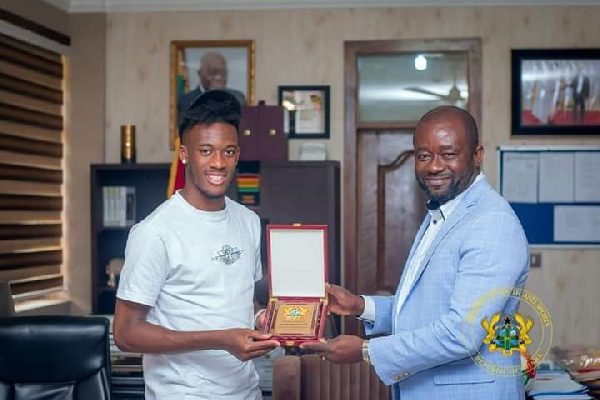 Nana In Talks With Hudson-Odoi • For Nationality Switch 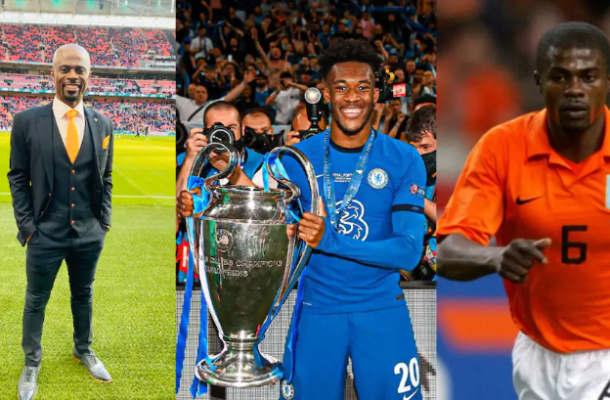