A benevolent group has offered to buy a car for the father who went viral after carrying his daughter during Monday’s strike by commercial drivers in Accra.

Many commuters were left stranded on Monday morning when commercial drivers decided to embark on a sit-down strike.

Various roads in the capital were blocked, with commuters struggling to get cars to their workplaces and other destinations.

Photos of some dejected passengers went viral on social, with a picture of a father carrying his daughter gaining national attention.

The photo, which was taken by Joy News’ David Andoh, shows a father carrying his daughter in a school uniform after struggling to get a commercial vehicle.

Another journalist of Joy News, Kenneth Awotwe Darko, subsequently made a post on Twitter, saying a group had asked to meet the man and buy him a car.

“Y’all remember this man who has become the poster boy for yesterday’s drivers’ protest as he carried his little girl to school? Well, today a group wants to buy him a CAR. Kindly RT to help us locate him,” he tweeted.

Kenneth Awotwe Darko later updated his post and said the man had been located, while thanking all those who made efforts to reach the man.

“Record-breaking Twitter. Thanks for the love shown him and I’m excited to say he has been reached. Appreciate the communal effort guys. I’ll keep y’all updated. Spread love,” he added.

Meanwhile, Toptech Ghana, a Driving Training Center and Transport and Logistics Consulting Company, has also offered to give the man free driving lessons. 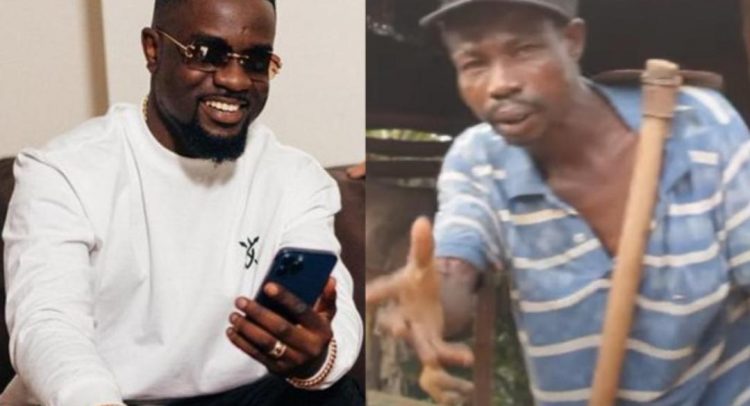 Sarkodie Chases Farmer Who Raps To His Songs In Viral Video 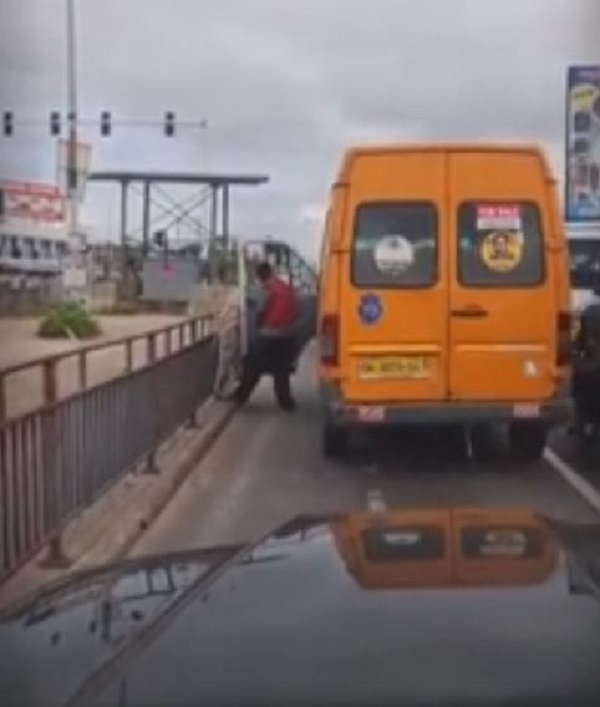 ‘Trotro’ driver arrested for urinating on a Highway after viral video

In pictures: The life of Ndakasi, a gorilla who went viral 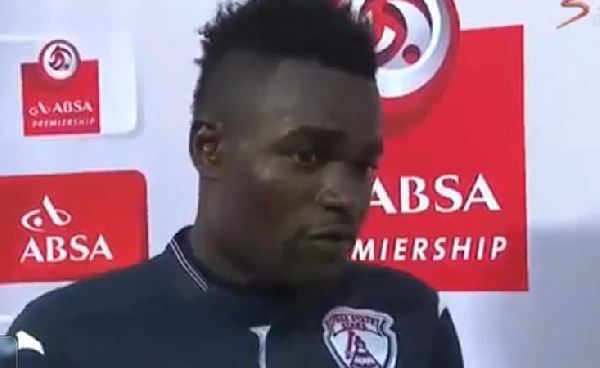