Juve see off Salernitana, Atalanta close in on summit 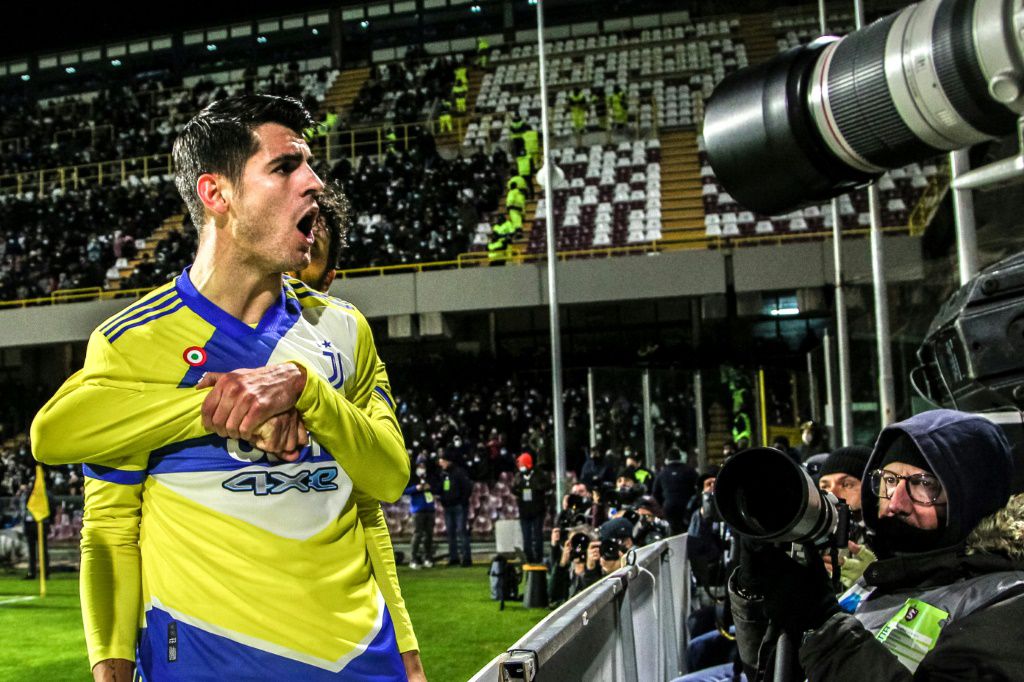 Juve see off Salernitana, Atalanta close in on summit

Juventus escaped Salernitana with a hard-fought 2-0 win on Tuesday which brought some positivity after a difficult week, while Atalanta are on the heels of Serie A's leaders following a Mario Pasalic-inspired 4-0 win over Venezia.

Paulo Dybala and Alvaro Morata struck the goals which gave struggling Juve the points at the Stadio Arechi but they stay seventh, seven points behind Atalanta who sit fourth in the final Champions League spot.

Right now more than ever we need a sense of responsibility. We don't need to do anything out of the ordinary, we need to do the normal things but with intelligence... today we did that, said Giorgio Chiellini to DAZN.

Dybala lashed home the opener in the 21st minute after a neat one-two with Dejan Kulusevski and 10 minutes later Juve thought they had doubled their lead through captain Chiellini.

However after the veteran defender had celebrated pushing home the rebound following Juan Cuadrado's free-kick thwacking the post, the goal was ruled out by VAR officials who spotted Moise Kean straying fractionally offside as the Colombian struck his shot.

From there Juventus dominated proceedings but could count themselves very lucky not to enter the final half an hour level with their promoted opponents when, after a confused Juve defence allowed a cross to wriggle out to Luca Ranieri, the 22-year-old could only fire onto the post from close range.

And with 20 minutes remaining Morata made sure of the points for the away side with a deft flick after Federico Bernardeschi's deflected cross fizzed into him.

Dybala then skied a stoppage-time penalty and wasted an opportunity to make the scoreline more emphatic, but few in black and white will care after two embarrassing defeats to Chelsea and Atalanta and a criminal investigation into club accounts and transfer dealings.

Pasalic hit a hat-trick as Atalanta continued their superb recent run of form in Bergamo to move within four points of league leaders Napoli, who face Sassuolo on Wednesday.

After an impressive win at Juve at the weekend, Atalanta won their fourth straight league match thanks to Pasalic's treble and a Teun Koopmeiners strike which puts them level on 31 points with Inter Milan in third.

Gian Piero Gasperini's Atalanta are unbeaten in eight in Italy and cannot be discounted from the title race after swatting promoted Venezia aside despite making a raft of changes from Saturday's win over Juve in Turin.

Pasalic made it an uphill battle for the away side when he collected Josip Ilicic's perfect through ball before sliding in his seventh-minute opener, and the Croat rifled home the second five minutes later.

Venezia never looked like responding from their early setback and Koopmeiners made absolutely sure of the points just before the hour mark, arrowing in his first ever Serie A goal from the edge of the box after a neat exchange of passes between Ilicic, Pasalic and Giuseppe Pezzella.

And Pasalic completed a perfect evening for him and his high-flying team with a simple finish 10 minutes later following dazzling dribbling from Luis Muriel.

After the match Atalanta president Luca Percassi announced that Gasperini had signed a contract extension until 2024, with the option for another year.

In Florence, Dusan Vlahovic extended his lead at the top of the league's scoring charts with his 12th of the season to put Fiorentina ahead in the 32nd minute against Sampdoria after Jose Callejon had levelled Manolo Gabbiadini's 15th-minute opener for the away side.

Riccardo Sottil made it three just before the break to earn Vincenzo Italiano's side, who collapsed at Empoli at the weekend, a welcome 3-1 win which puts them on 24 points in sixth, above Juve on goals scored. 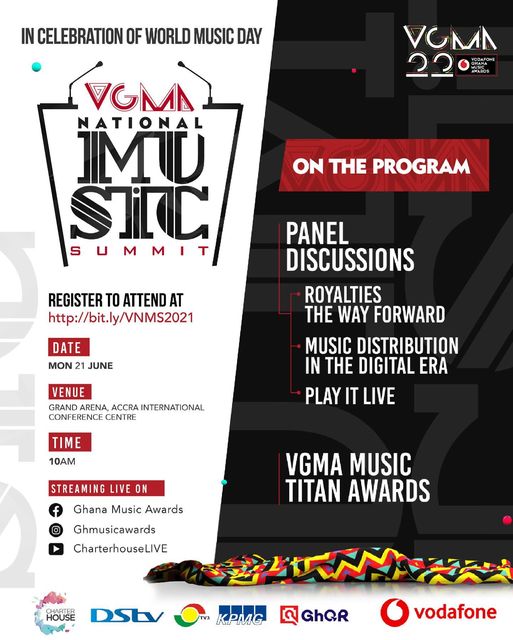 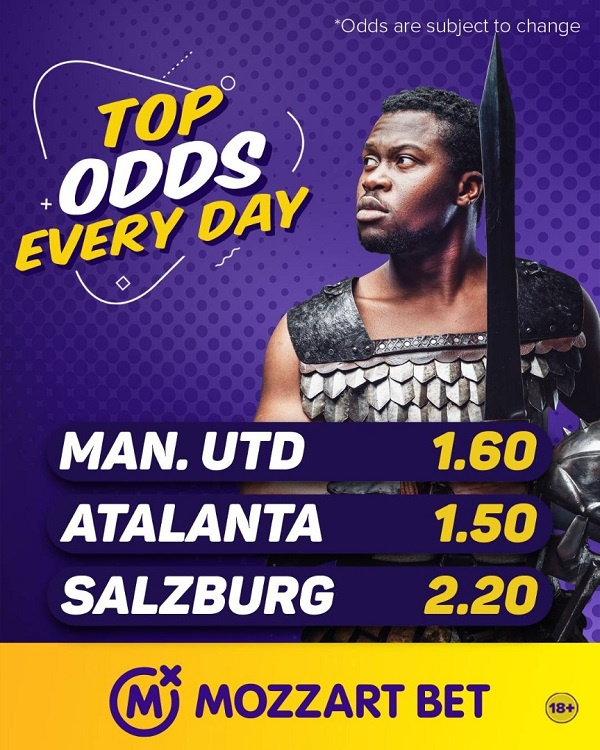 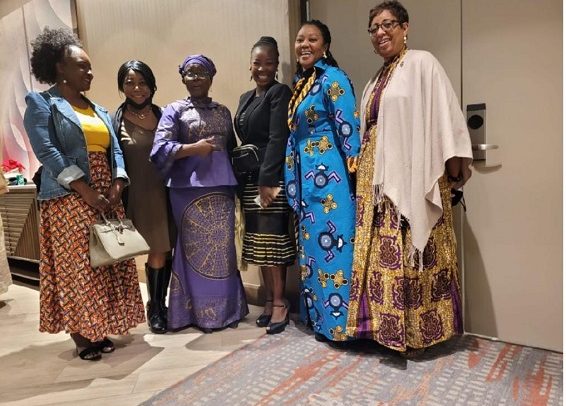 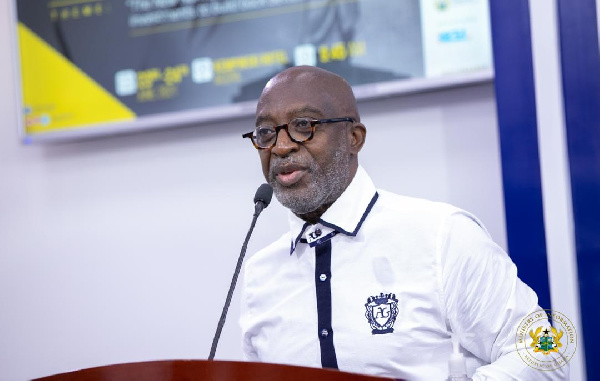 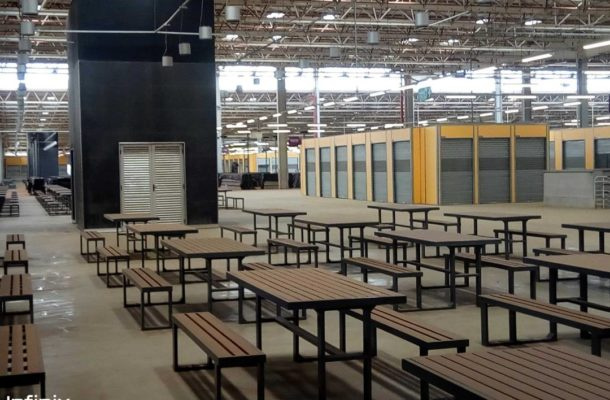 Kejetia market to close at 7pm from June 2021 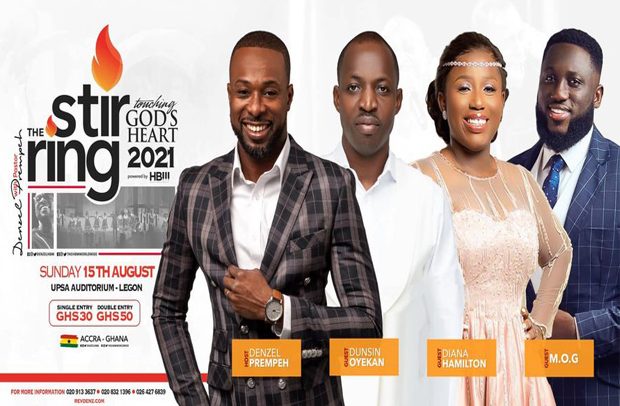