The attack on Tuesday began with two midday explosions outside the department of refugee affairs, with several gunmen then entering the building and its compound.

KABUL, Afghanistan — Attackers overran a government refugee office in eastern Afghanistan on Tuesday, wounding at least 10 people in at least the 10th such attack on civilian targets this year, according to Afghan officials.

With one assailant still reportedly besieging the compound, the assault was part of a series of attacks attributed to the Islamic State group against “soft targets” in or near the city of Jalalabad, where the extremists have been particularly active, mostly attacking civilians rather than confronting Afghan security forces.

The attack on Tuesday began with two midday explosions outside the department of refugee affairs, with several gunmen then entering the building and its compound, said Attaullah Khogyani, the spokesman for the governor of Nangarhar province.

“A number of people were rescued by security forces from the department, but some people are trapped inside the building,” Khogyani said. “Special forces have arrived at the scene, and intensive fighting is underway in the area.”

Khogyani said the Islamic State was probably responsible for the attack, which he said had begun as refugee officials were meeting with donors’ representatives, although no foreigners were present. It was unclear how many people had been rescued and how many remained trapped.

The head of the province's Health Department, Najibullah Kamawal, said 10 people had been wounded and taken to the hospital.

The Islamic State’s affiliate in Afghanistan, which calls itself the Islamic State in Khorasan, did not immediately claim responsibility, but normally it makes such claims only after an assault is over, and often the following day.

The Taliban immediately denied responsibility, according to a statement from their spokesman, Zabiullah Mujahid, in line with their recent promise not to attack predominantly civilian targets.

The Islamic State in Khorasan has its strongest Afghan presence in southern Nangarhar province and has carried out at least nine other attacks against purely civilian targets in Jalalabad or nearby this year. The group turned to suicide attacks on civilian targets, particularly lightly defended ones, after being heavily battered by American airstrikes and American and Afghan special operations assaults last year.

Abdul Rahman Mawen, a civil activist in Jalalabad, blamed the extremists’ declining battlefield fortunes for the attacks on soft targets. “ISIS was fighting against security forces in the first stages, but when they were beaten and suppressed by the security forces, they started attacking women, children, and civilian targets,” he said.

Nothing has proved off limits to the extremists. On Saturday, Islamic State fighters attacked a school for midwives in Jalalabad, killing three employees, although most of the 67 female students escaped unharmed. ISIS claimed responsibility the next day.

In May it attacked during a government and Taliban cease-fire over the Ramadan holiday of Eid al-Fitr, killing 36 civilians at a celebration in Jalalabad.

On May 31, it was a boys’ school in the Khogyani district of Nangarhar province, where the extremists beheaded three school workers. A day later, they attacked a group of minority Sikhs and Hindus waiting to meet President Ashraf Ghani while he was visiting Jalalabad; 19 were killed, including the country’s only Sikh candidate for Parliament.

Government offices in Jalalabad have been attacked by the Islamic State repeatedly, including the Finance Ministry in May and the Education Department twice in July. On July 10, it attacked civilians lined up waiting to be searched at a government checkpoint, killing eight.

In May, the Islamic State killed eight civilians attending a Jalalabad cricket match; that sport had previously been off limits to attacks. In January, the insurgents stormed the offices of Save the Children in Jalalabad, killing at least five people and forcing the charity to suspend its operations in Afghanistan, where it has been one of the leading relief organizations.

A Nangarhar Provincial Council member, Zabihullah Zamarai, said it had gotten so bad that in many areas of the province, children were afraid to walk to school. “Every government institution in the city has been attacked. What is going on in this city?” he said. “No one is paying any attention to the situation here.”

This article originally appeared in The New York Times. 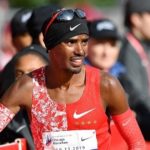 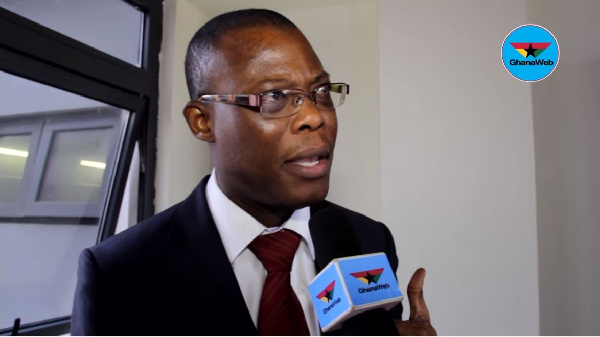 NPP sees people in the Volta Region as foreigners – NDC 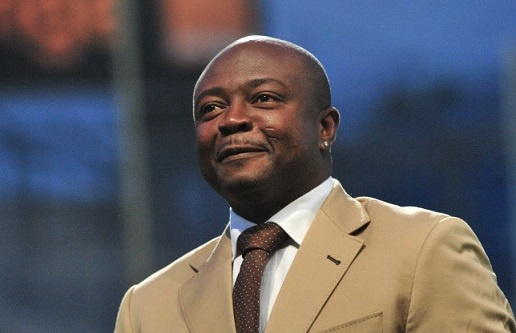 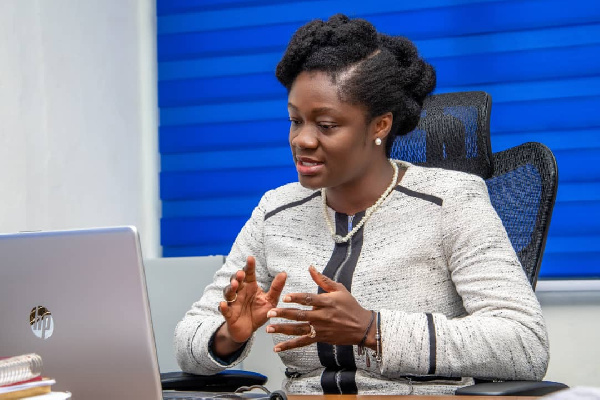 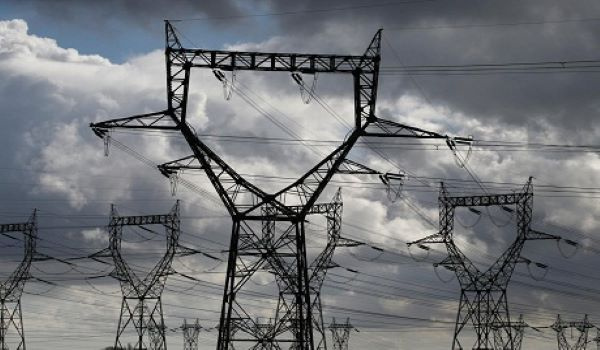 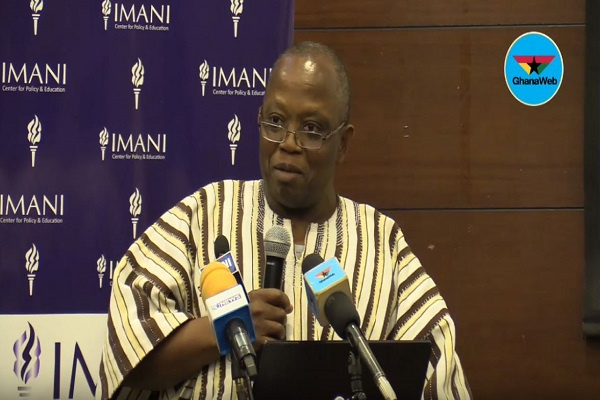