Dancehall artiste Shatta Wale has advised his Shatta Movement boys to make money but not to forget their loyal friends around.

Zylofon media signee Shatta Wale has a huge fan base both locally and internationally.

For those who started following Shatta Wale a few years ago, the journey has not been rosy for the young man. He has trudged through mud, thorns and spiky rocks.

Especially in the music environment where getting into the limelight is as difficult as a thread entering the eye of a needle.

Shatta Wale has previously given out phones and laptop to his die-hard fans. It was his way of showing appreciation to them. He also teamed up with his SM Militants to lit up the music scene.

The dancehall artiste has advised his Shatta Movement boys to make money but not to forget their loyal friends around.

The ‘Gringo’ hitmaker took to Twitter to advise them saying:

"Make all the money but never forget all the boys. Loyalty we seh inna Shatta Movement Empire", he said. 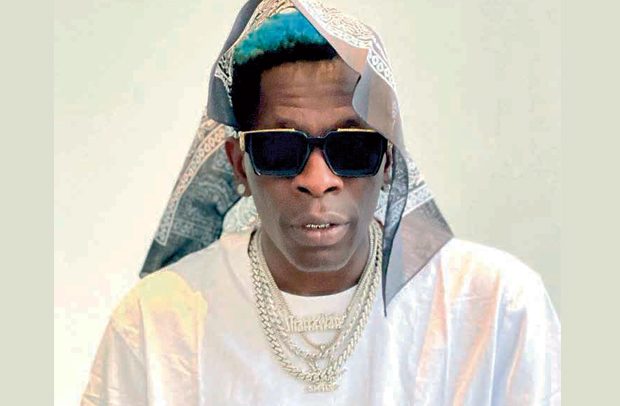 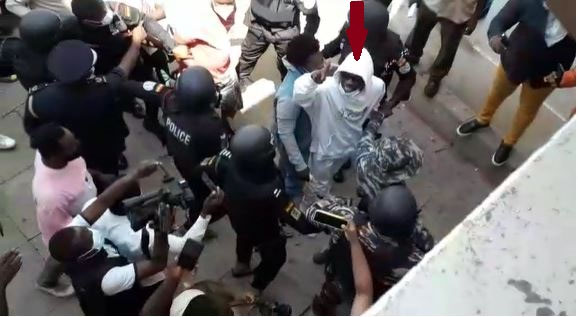 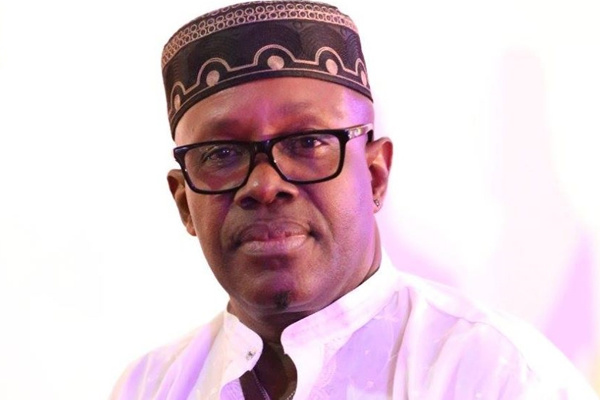 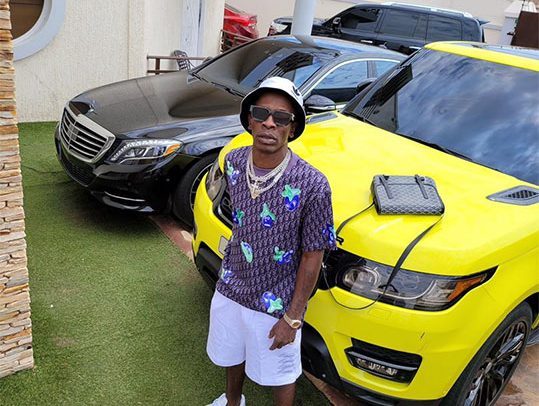 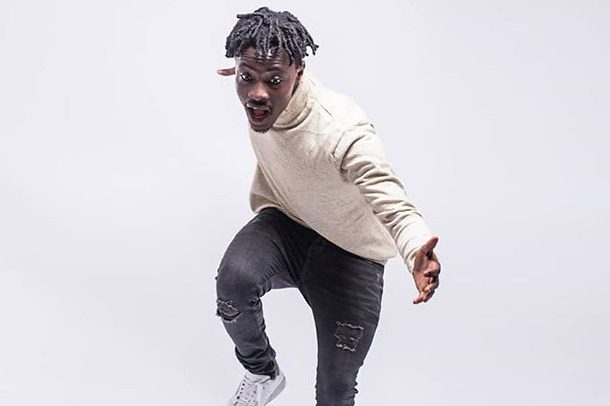 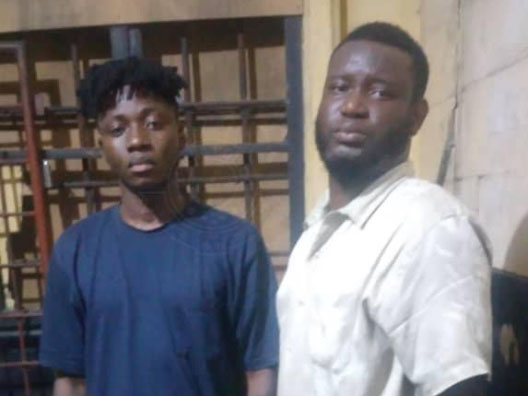