Rare footage of the kidnapping of two Canadian girls on that fateful day, June 4, in the Ashanti regional capital, Kumasi, has emerged.

The night-time video records moments before the girls, Bailey Chitty and Lauren Patricia Catherine were captured to start a life of seven days in the hands of a criminal gang.

The video obtained from national security sources begins with a small orange Uber taxi driving the girls along a dimly-light road and into a house with gaping gates.

Moments, even seconds later, a stalking red Corolla with registration number, AS 6149-19, follows the Uber Taxi.

The CCTV footage does not show vividly the girls in the dark end of the road where they alight from the Uber taxi.

But soon after, the Corolla pounces on them in the house and while there is no show of the traumatizing encounter, the Corolla makes a sudden turn, notching up speed as the driver runs off wildly with the human booty. 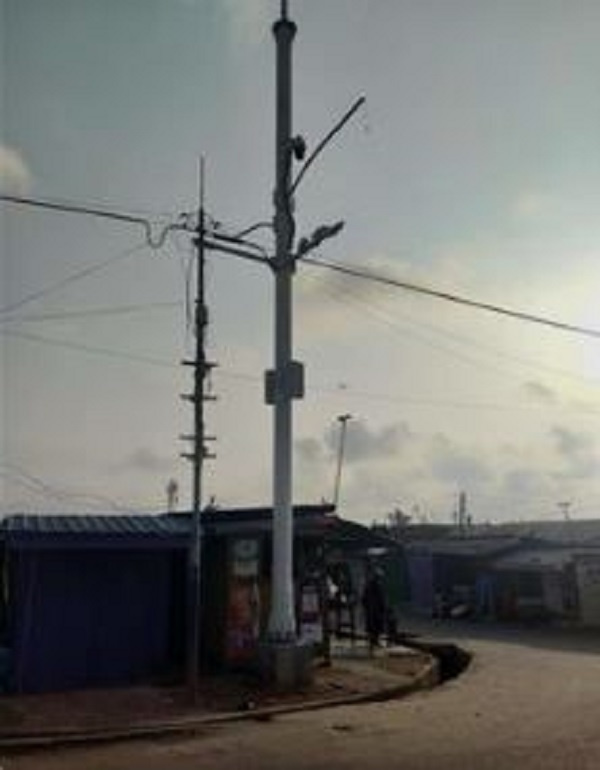 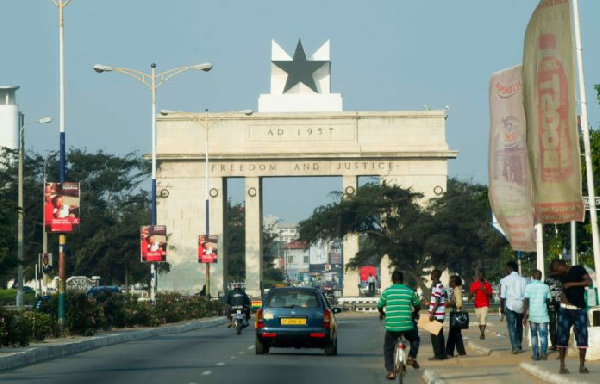 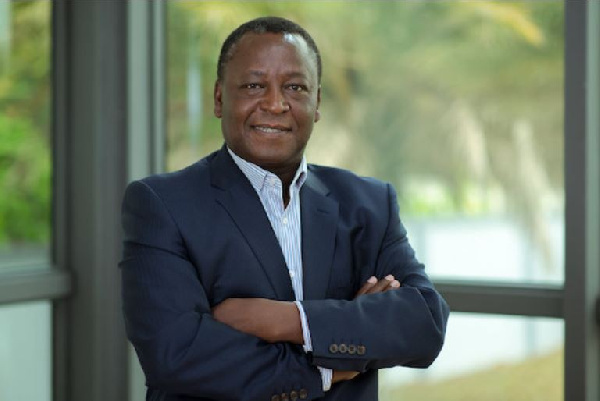 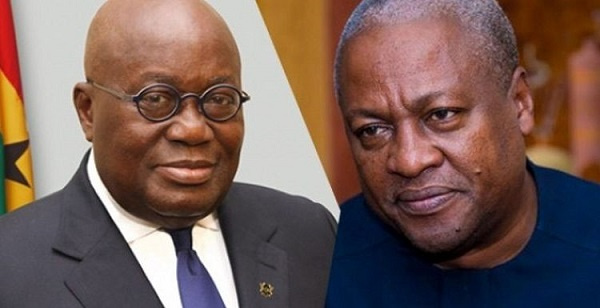 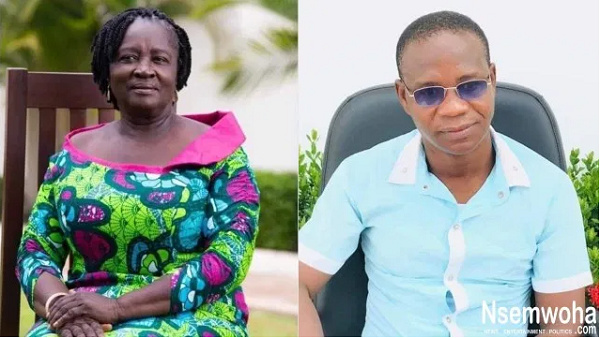 Don’t use your personal car for next 72-hours – Islamic Cleric warns Prof. Jane Naana of danger