‘Give me new lawyer from ICC, mine is fed up’ - Suspected J.B. killer

‘Give me new lawyer from ICC, mine is fed up’ - Suspected J.B. killer

Daniel Asiedu, the man alleged to have murdered J.B Danquah-Adu, the New Patriotic Party (NPP) MP for Abuakwa-North in 2016, has revealed to the Accra High Court that his lawyer was fed up with his case.

According to him, his counsel, Mr Augustine Obour, informed him that the state was frustrating his efforts to adequately defend him.

“That is why I am requesting for a lawyer from the International Criminal Court (ICC) because the government cannot frustrate or try to control that lawyer,” he said.

Asiedu aka ‘Sexy Don Don’ made the statement after the presiding judge, Justice George Buadi, had asked him (Asiedu) if he had a lawyer to defend him.

The alleged killer, together with the second accused, Vincent Bosso, were at the High Court Thursday for the first time following their committal to stand trial by the Accra Central District Court in February, this year.

Mr Obour was the lawyer who represented Asiedu and Bosso during their first committal proceedings in 2016.

Mr Justice Buadi explained to Asiedu that the government does not control lawyers in the country and, therefore, any lawyer representing him would have his interest at heart and give him the best of legal services.

“The court will get you a lawyer if you don’t have one,” Mr Justice Buadi told Asiedu, to which he replied that “Ok, but if only the lawyer would be truthful.”

This is not the first time Asiedu had requested for a lawyer from the ICC.

A lawyer, Mr Muniru Kassim, accepted to represent the two on pro bono, but Asiedu rejected counsel’s services and still insisted on a lawyer from the ICC.

Asiedu and Bosso have been charged with conspiracy to commit robbery, while Asiedu has been charged separately with murder and robbery.

Meanwhile, the High Court has adjourned the case to April 1, 2019.

Mr Justice Buadi stated that the seven-member jury for the trial would be empanelled on that day, while the plea of the accused would also be taken.

The court also ordered the continuous remand of the accused in prison custody, with further orders to the Prison Service to ensure that they were brought to court for each hearing.

The order followed an appeal by the prosecutor, Hilda Craig, a Senior State Attorney, that although the accused were in prison custody, they were being held there on behalf for the police, and therefore, it was the police that normally went for them from prison to court.

Sadio Mane: Made in Senegal - five things we learned from the documentary 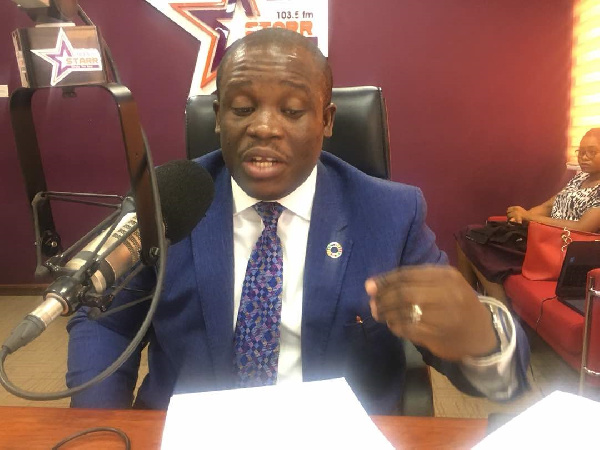 Mahama rejected me, he didn't give me 1 pesewas - Sam George

Mahama rejected me, he didn't give me 1 pesewa - Sam George 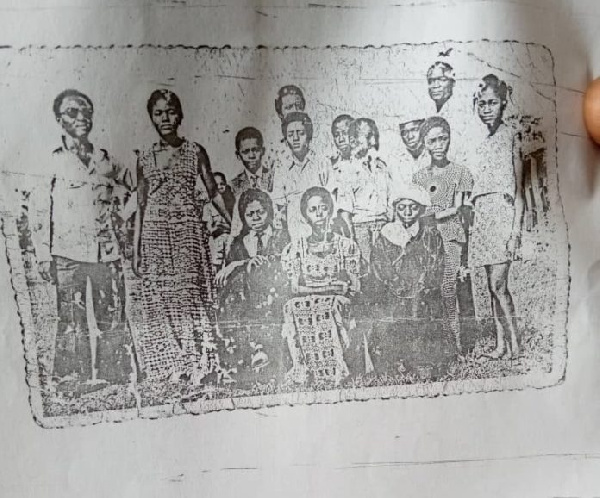