Housing practitioner calls for a partnership to roll out affordable housing

Housing practitioner calls for a partnership to roll out affordable housing

A housing practitioner is calling for a broad consultation and partnership to government’s plans to roll out affordable housing projects.

According to Dr Kwadwo Ohene Sarfoh, it is impossible for government alone to take up the initiative hence the need for the project to embrace all comers.

He spoke at a 30th Anniversary Public Lecture by the Ghana Real Estate Developers Association (GREDA) on the theme, “30 years of housing the people; celebrating the successes and forging closer relationships to chart a new path for sustainable housing delivery.”

“Like I’ve said, you cannot use the traditional methods of housing to achieve it so you need to work through partnerships, you need to work with the potential beneficiaries themselves; they need to be part of the process of the planning, the thinking-through of it.

Dr Ohene Sarfoh also says there is the need for government to find additional ways to leverage resources and technology as part of the cost-benefit analysis.
Meanwhile, the housing practitioner has also indicated that the country needs in excess of 10 billion cedis to support the affordable housing project.

He said, “Quite clearly, in terms of the spend, we are already in the tens of billions of cedis that we need to keep the housing system functioning effectively but just to bear in mind that we are already way beyond 10 billion cedis.”

On his part, council member of the GREDA, Kojo Biney, says the association seeks to leverage on its thirty-year milestone to demand more collaboration from the government to roll out mass housing.

The 30th Anniversary public lecture was on the theme, ‘affordable housing for the people of Ghana: a myth or reality?’

Cofundie and Appolonia City partner on affordable housing in Ghana 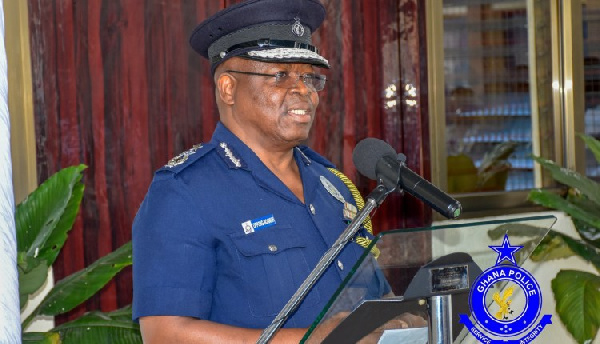 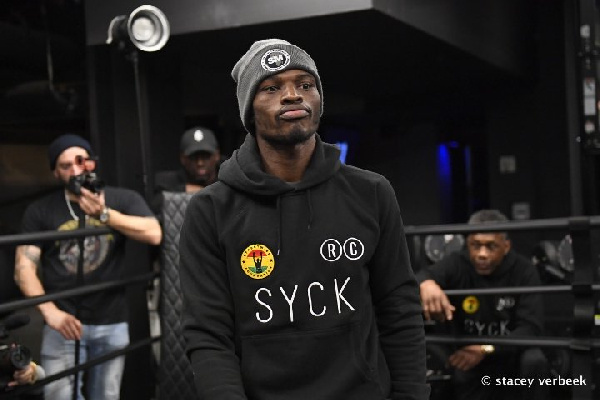 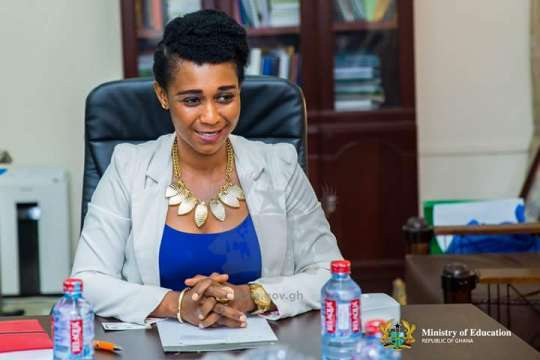 Choosing Between A Lockdown And A Sudden Death 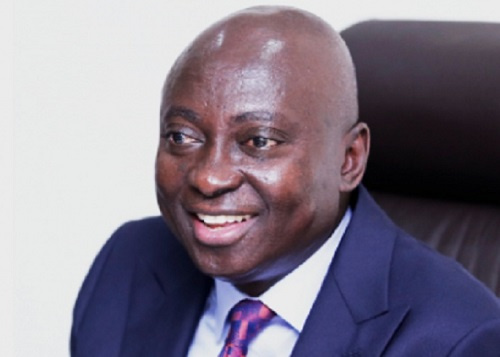