One power purchase agreement with AMERI signed by the Mahama government in 2015 has caused the Akufo-Addo government more problems than one as the government's promise to review the deal has eventually cost a minister his job.

Energy minister Boakye Agyarko who had to task to supervise the review of the deal in accordance with the governing party's promise was sacked Monday after it emerged the reviewed deal is worse than the existing one.

Akufo-Addo government promised to review because the $510 million deal was over-priced by $150 milliion.

Under the AMERI deal, government after five years would own the power plants after paying $510 million spread over the years.

Under AMERI II, the deal is now a 15-year contract to be taken over by a new company Mytilineos. The ministry claimed the reviewed deal will save the taxpayer $405m.

This claim, the Africa Center for Energy Policy has called misleading. Rather than making any savings, the new deal will cost the taxpayer $937.5 million, ACEP has argued. The deal was okayed by the President and forwarded to Parliament for approval. But critics have expressed shock at what they described as a blatant rip-off.

February 10, 2015: The $510 million 300 MW AMERI power deal was signed between Ghana, under John Mahama, in 2015 and Africa Middle East Resources Investment Group LLC (AMERI) at a time when the country was reeling under a heavy power paralysis.  The deal with the AMERI LLC was to shore up Ghana’s power supply and to help solve what became known as the return of “dumsor” or power outages.

December 14, 2015: Norwegian newspaper, Verdens Gang, published a news article suggesting that some government officials in the John Mahama administration paid a whopping $150 million to a middleman for little or no job done.

December 16-19, 2015: The story triggered a well of controversy and impetus to the criticism against the deal by the NPP, IMANI Africa and CEP. The then opposition NPP issued a statement calling for an open and immediate bipartisan parliamentary inquiry into the power deal. The President’s brother, Ibrahim Mahama, was linked strongly to the deal. Deputy Power Minister at the time John Jinapor justified the agreement saying, the $510 million was for a period of five years which is not the same as paying for a product on a shelf.

March 2017: A 17-member committee led by lawyer, Philip Addison, by President Addo Dankwa Akufo-Addo to investigate the details of the agreement, among other issues advised the government to review the agreement with AMERI.

July 2017: Majority wants AMERI deal rescinded and Adansi Asokwa Member of Parliament, K.T Hammond led this charge by filing a motion in Parliament which was referred to a committee for investigations.

August 2017: Following the recommendation of the Philip Addison-led committee to review the deal, the infamous Novated and Amended AMERI deal begun.

July 25, 2018: Amid the criticisms, the deal reached Parliament under an Executive order. Critics were convinced that the Executive approval given the deal is a testament that it failed proper scrutiny by two important ministeries – Finance Ministry (for value-for-money analysis) and the Attorney-General (for the legal implications of the new deal).

July 29, 2018: Civil society groups, Institute of Energy Studies (IES), ACEP, IMANI Africa and the Minority National Democratic Congress (NDC) criticised the deal as worse than the previous arrangement. ACEP estimates that the new deal would have cost the country over $937.5 million.

August 3, 2018: At the peak of the controversy, reports from sources close to the Presidency indicated plans to withdraw the deal from Parliament for a second look.

August 6, 2018: Deal was withdrawn, Energy Minister, Boakye Agyarko, the architect of the novation arrangement, was fired.

Mahama handed me an economy in dire straits – Akufo-Addo 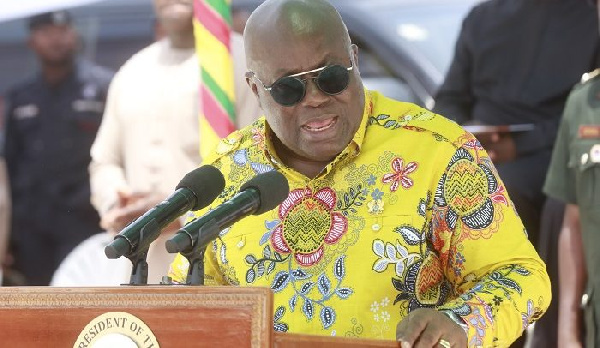 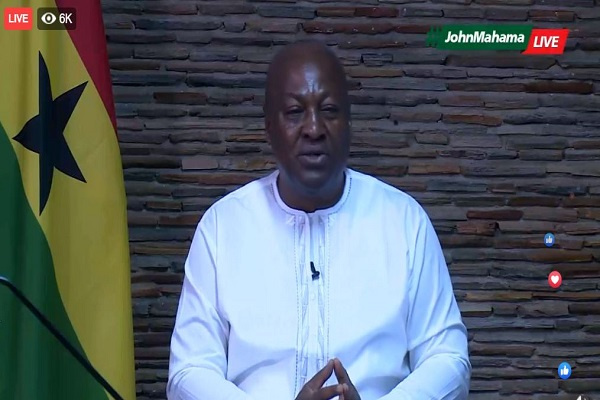 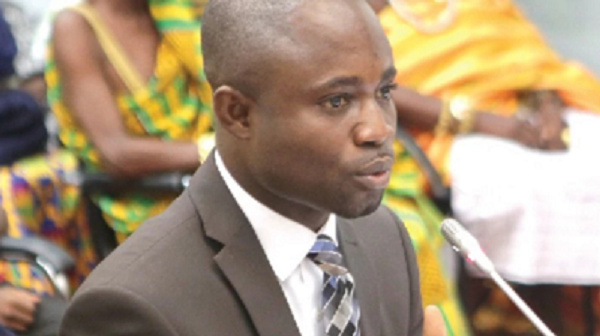 Akufo-Addo should be blamed for PDS mess - John Mahama 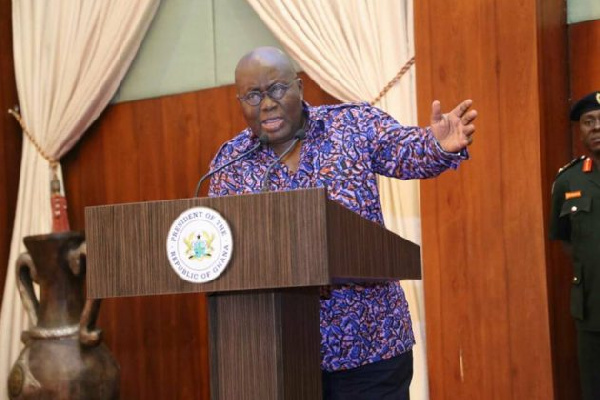 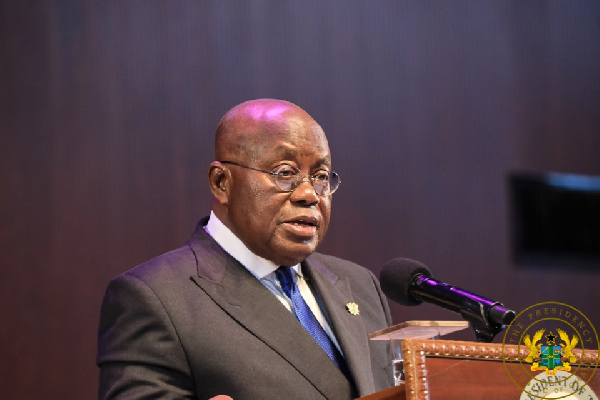 2020 is an important year in Ghana's democracy - Akufo-Addo