The Commissioner of the Commission on Human Rights and Administrative Justice (CHRAJ), Mr Joseph Whittal’ has called for the annulment of the death penalty from the Criminal Justice System in Ghana.

Mr Whittal said that campaigns for the ammendment of the provisions in Ghana’s Criminal Offences Act 1960 (Act 29), and Armed Forces Act, 1962 (Act 105) were laudable, and asserted that the right to life was imbibed in the 1992 Constitution as the first right.

Consequently, he said as commissioned by the Constitution to protect and promote the fundamental rights of all persons in Ghana,CHRAJ became an automatic natural ally in the fight for the abolishment of the death penalty.

Mr Whittal suggested that since the death penalty was seen as counterproductive, and for that matter the general belief, ammending the enabling legislation to bring it down to life in prison was something that should be considered in the interim, while effective and efficient measures were put in place to abolish it entirely from the Constitution.

He queried why Ghana, a nation known to be a beacon of democracy and good governance, still had the death penalty in the Law Books even though nobody had been executed since 1994.

Mr Whittal commended the Member of Parliament (MP) for Madina, Francis-Xavier Sosu, who introduced the Private Members’ Bill, saying it was a good step in the right direction, and called on all stakeholders to galvanise efforts around the Bill through an effective advocacy tool like a memorandum in Parliament.

The CHRAJ Commissioner made the above remarks in an interaction with a delegation from  Amnesty International(AI), Ghana, who were paying a courtesy call on him to discuss AI’s advocacy campaign for the abolition of the death penalty in Ghana.

Miss Berlinda Asamayuah, the AI’s Campaign and Communications Coordinator who led the delegation, appealed to Mr Whittal to champion the advocacy. She admitted that though CHRAJ’s mandates are broad, it was imperative for the Commission as the national human rights institution mandated to promote and protect all fundamental rights, especially the right to life and dignity, which are ultimate, to lead the campaign to abolish the death penalty since this would strengthen AI’s efforts as well as provide technical assistance and expertise needed for the Bill to be passed.

Miss Asamayuah declared that AI is partnering with about 27 stakeholders who share similar vision in the protection of the right to life,to submit a memorandum in support of the Private Members Bill before Parliament towards the abolition of the death penalty.

She added that Amnesty International has paid courtesy calls on the President, the Speaker of Parliament, Faith-Based Organisations, and some Civil Society Organisations to appeal for their support to abolish the death penalty.

Present at the meeting were the Deputy Commissioners of CHRAJ, Mr Richard Quayson, and Madame Mercy Larbi. 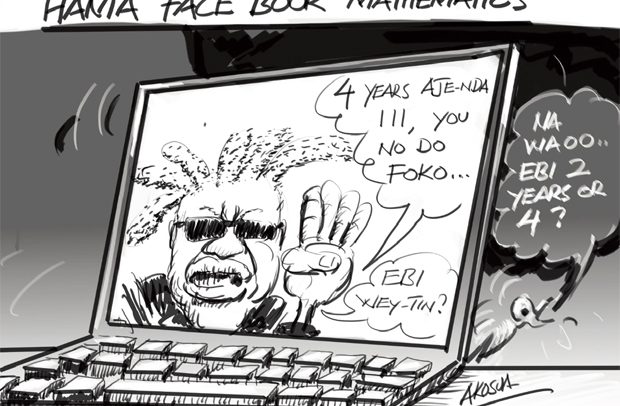 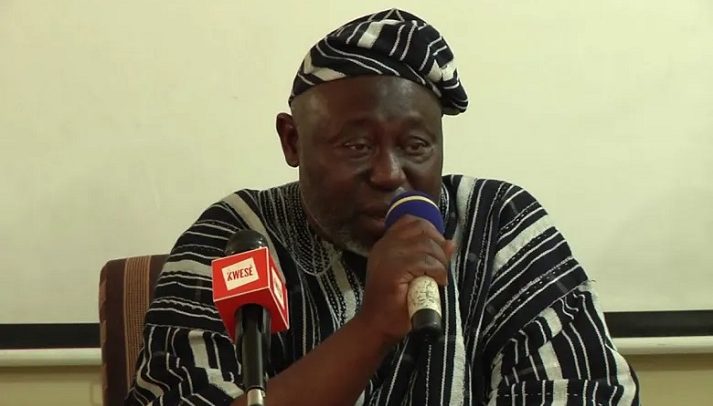 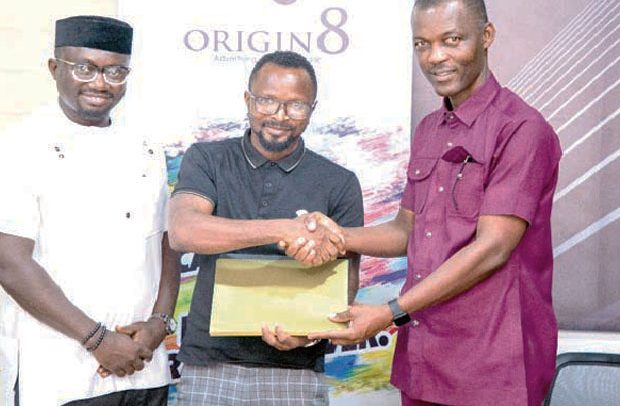 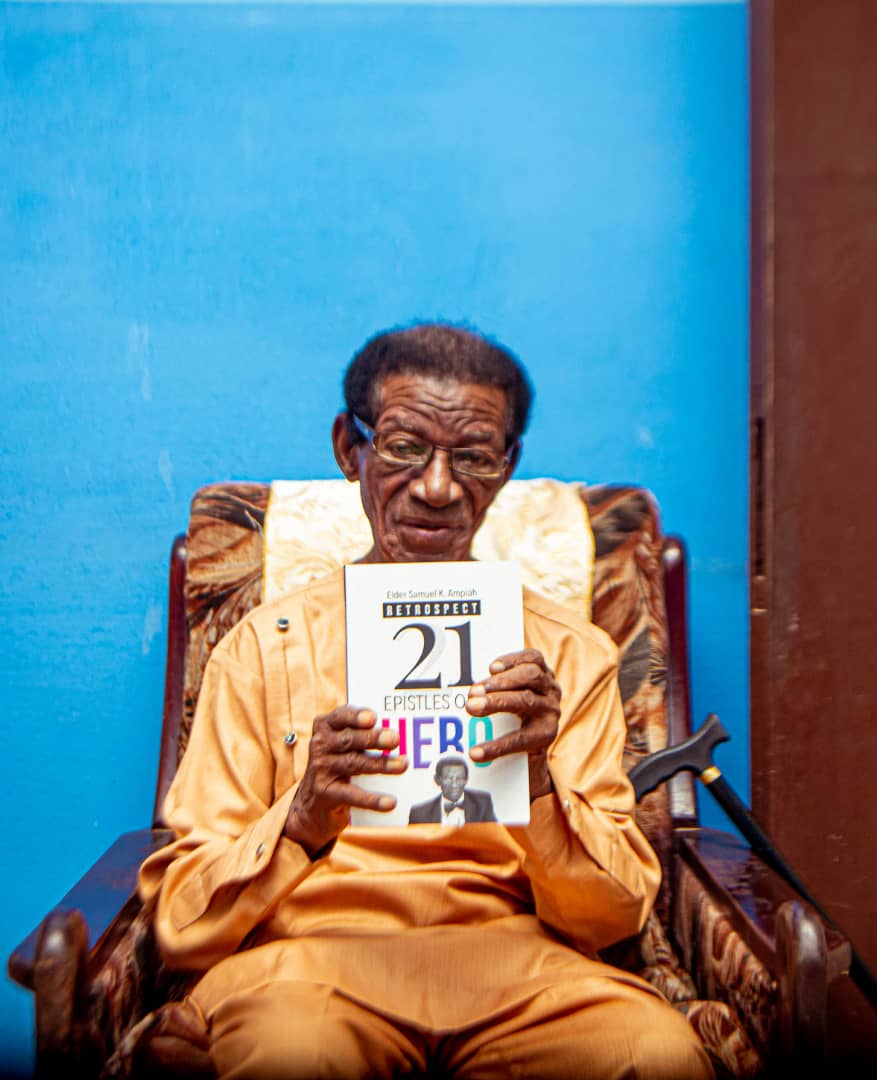