Reigning Ghana Premier League champions, Asante Kotoko will lace their boots this afternoon to stage a revenge when they host Legon Cit­ies in the betPawa Premier League match-day 7 midweek clash at the Baba Yara Sports Stadium.

The Porcupine Warriors were humbled by the Royals last season at home after succumbing to a 3-1 defeat to Coach Maxwell Konadu’s charges.

A double from Hans Kwofie and one from Michel Otou gave Legon Cities all three points with a late consolation from Salifu Mudasiru.

However, Kotoko will be aiming to continue with their impressive run after four victories, a defeat and a draw.

Cities over the weekend ended the unbeaten run of Great Olympics and will aim to make it two consecutive wins, a feat they recorded in their first two games against Real Tamale United and Tamale City.

The Lions remain the only club with five wins – the latest one against Bechem United at the Nana Gyeabour Park where they picked a hard-fought 1-0 victory over the 2021 FA Cup finalists.

Hearts were held to a frustrating 0-0 draw at the weekend against Karela, having earlier picked up six crucial points against Kotoku Royals and Samartex at home.

Since assuming the reigns, Serbian gaffer Slavko Matic is yet to lose a game with two wins and one draw, and would be eager to continue with his brilliant perfor­mance so far.

Bottom-placed King Faisal will have a tough hurdle to cross when they come as guests of Karela United at the CAM Park.

But it would be a difficult task against Karela who are yet to taste defeat at home – having won all three matches.

The visitors managed to snatch a point in their last meeting against Tamale City away, but will have to deal with the wrath of Aduana who were stunned 1-0 away against RTU.

Gold Stars will host struggling Medeama SC at the Dun’s Park tomorrow. The Stars were 3-0 winners over debutants Samartex in their last game, while the Yellow and Mauve lads have gone four games without a single win.

Medeama’s poor form has led to some fans already calling for the head of newly-appointed Coach David Duncan who got the plaudits when he won his first two games against RTU and a vital away victory against Legon Cities.

At the Dawu Theatre of Dreams, it will be a thrilling en­counter between Dreams FC and Bechem United. Both teams were victims of defeats to Nsoatreman and Accra Lions respectively, hop­ing to have a turn around.

At the Accra Sports Stadium today, Great Olympics will lock horns with Real Tamale United (RTU) in a stiff contest.

It will be a battle of debutants when Kotoku Royals host Samar­tex at the Cape Coast Sports Sta­dium, while Nsoatreman battle out Tamale City at the Nana Konaman­sah Park in Sunyani. 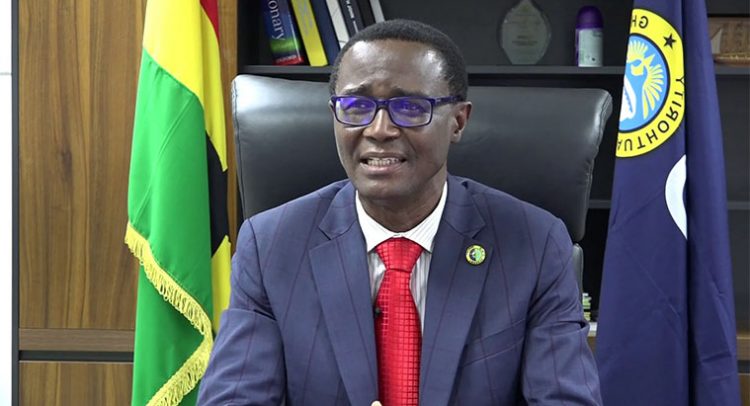 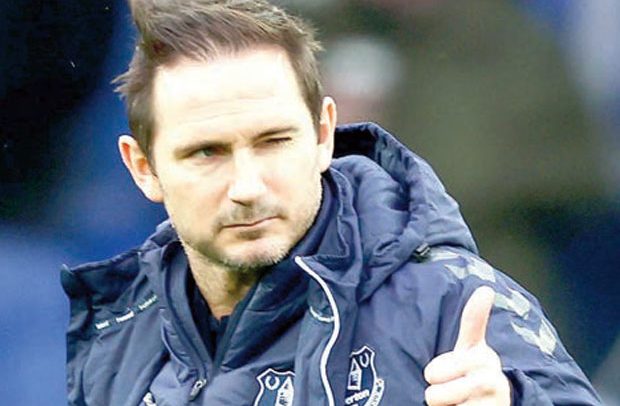