The Chief Executive for Ningo-Prampram District Assembly, Al-Latif Amanor has appealed to the government through the Ministry of Local Government, Decentralisation and Rural De­velopment to consider upgrad­ing the district into a municipal status.

He explained that the area had over the years increased in pop­ulation and the last Population and Housing Census pegged Ningo-Prampram population figure at 230,000.

“I will appeal to the govern­ment through the Ministry of Local Government, Decentral­isation and Rural Development to consider upgrading the dis­trict into a municipal status due to increase in population so as to accelerate growth and develop­ment,” Mr Amanor said.

He made the appeal at a stake­holders’ engagement organised in Prampram by the Ghana Integrity Initiative (GII), in collaboration with the National Commission for Civic Education (NCCE) on corruption and its related issues.

The Ningo-Prampram District Assembly in the Greater Accra Region was carved out of the Dangme West District in June 2012 with a Legislative Instru­ment (LI)2132 with Prampram as its District Capital.

Mr Amanor indicated that due to the population increase, the Assembly would have to solve many challenges with support and assistance from the central government, a situation that was affecting their Internally Gener­ated Funds.

He noted that as an assembly it was faced with many challeng­es which needed support and assistance from the government to improve the Internal Gener­ated Funds of the assembly due to increase in population of the area.

“Upgrading the district into a municipal status will aid the as­sembly to receive adequate funds from the central government to cater for enormous challenges and expand the area through efficient and effective policies, programmes and social inter­ventions to the benefit of the people within the communities in the area.

“We cannot be solving munic­ipal challenges with our limited resources as a district so we need to create awareness, educate and sensitise the various commu­nities on the need to pay their taxes, levies and tolls to improve our Internal Generated Funds to initiate more projects to amelio­rate the plight of our people,” Mr Amanor stressed. 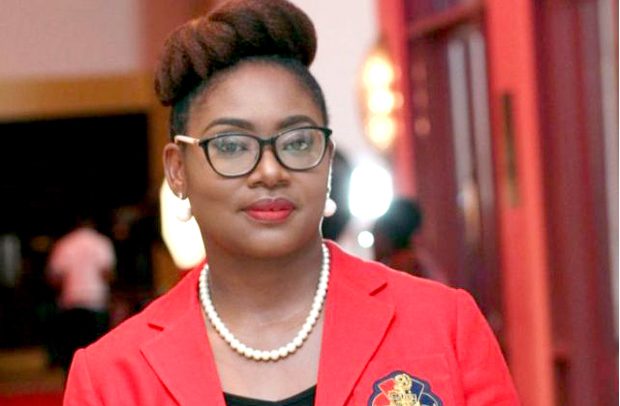 UNESCO calls for removal of taxes on sanitary pads 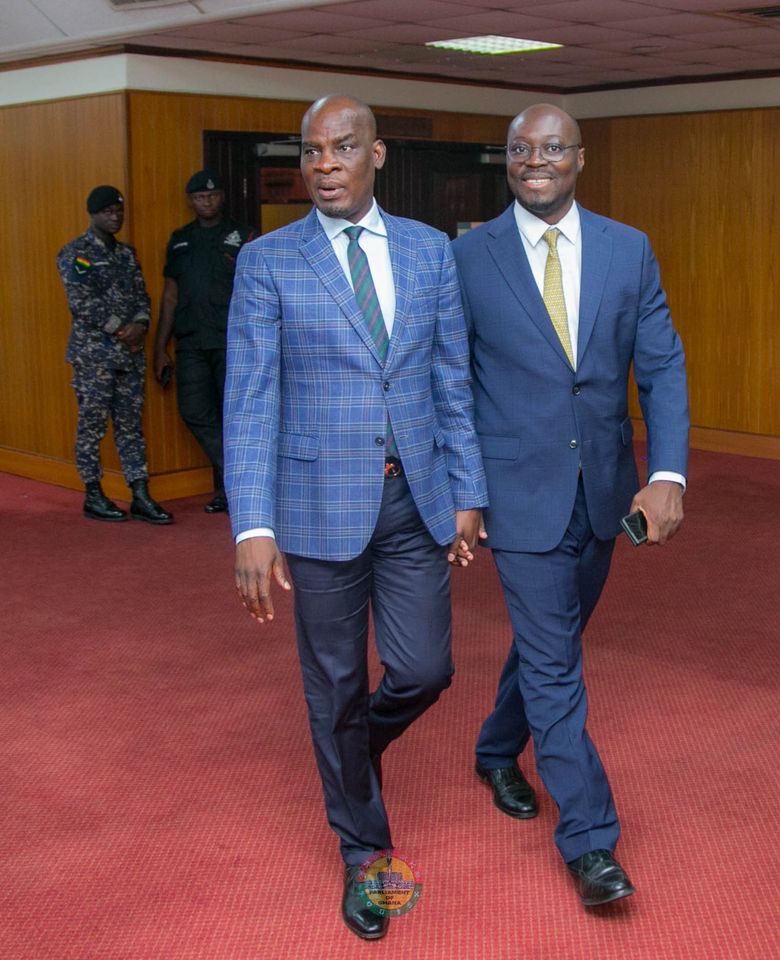