The women groups termed “Poyaasi and Isi” are to, among other issues, play critical roles in maintaining peace, unity and harmony in their respective communities towards accelerated growth and development.

The project dubbed ‘Leveraging Community Connections to Build Sustainable Peace and Conflict Resolution – Role of Poyaasi and Isi’, is being funded by the Canada Fund for Local Initiatives (CFLI).

These were made known at a two-day training workshop on peacebuilding and conflict resolution for residents of Sirigu, organised by SWOPA under its peacebuilding project.

Ms Bridget Akasise, the Manageress of SWOPA, said apart from being one of the vulnerable groups in times of instability, women were naturally peace makers who could play key roles in ensuring sustained peace in communities and prevent conflicts.

She asked major stakeholders, including traditional authorities, to tap into the influence of women to resolve differences within and between communities, through non-violent means.

“Women are mostly neglected when it came to decision making regarding peace and cohesion in communities and the situation is worrying and needs to be addressed to ensure attainment of lasting peace and stability for development and women groups have been formed in communities in the area and who are from the same community.

“This will enable the women to discuss issues affecting their progress, growth and development and help resolve conflicts in their communities for lasting peace and growth since women are peace makers but circumstances sometimes lead them to do things out of ignorance.

“We want to bring them together and train them to understand and appreciate how to be peace makers in their communities and let that peace continue to reign wherever they find themselves,” Ms Akasise intimated.

Eric Chimsi, the Senior Development Officer, Canadian High Commission to Ghana, explained that conflicts and disputes disrupted development and progress and mostly affected women and children, who were always left behind in the decision making processes.

He noted that it was time for leaders to recognise the significant role women could play in ensuring peace in communities and called for stakeholders to ensure women had enduring roles to building peace for development. 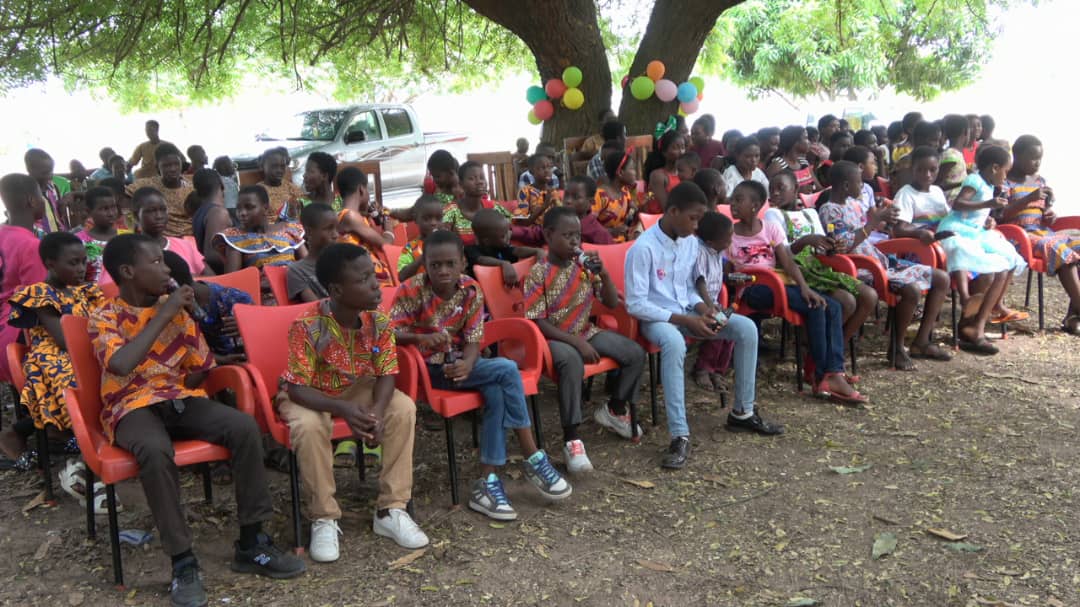 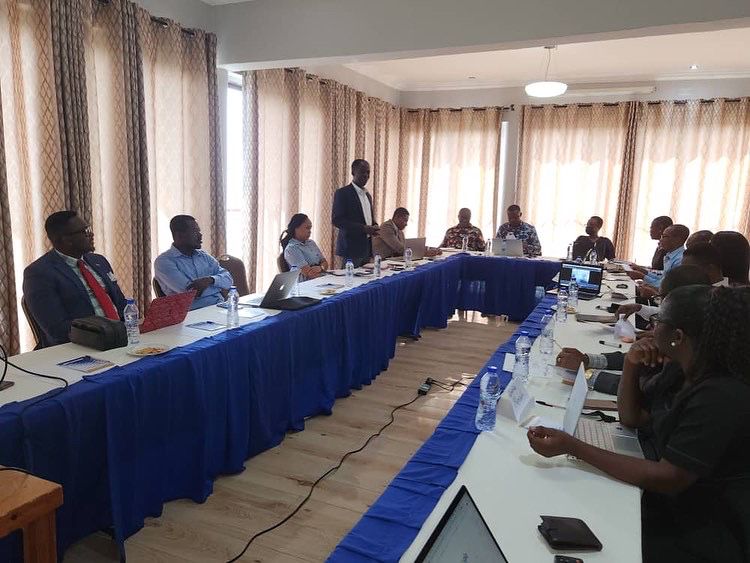 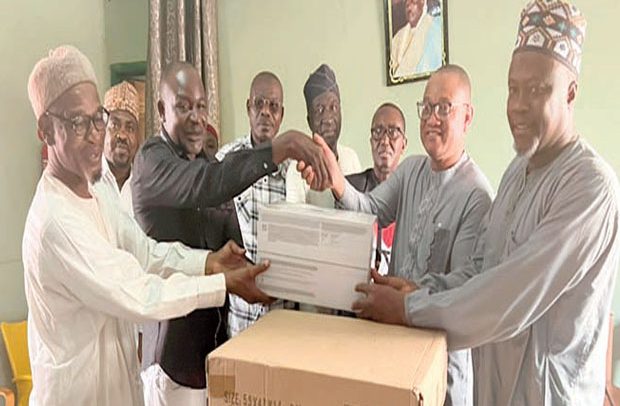 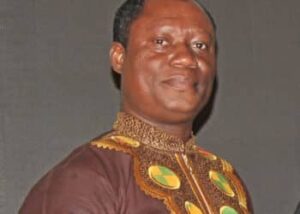