The power grab, the second this year, was triggered by an apparent disaffection with the failures of the previous military government to curb a spreading Islamist insurgency.

A delegation from the West African regional body, ECOWAS, went to Burkina Faso on Tuesday hoping to persuade the new leader to stick to earlier proposals to hold elections by mid-2024.

Said to have been a shy but intelligent boy in school, Burkina Faso’s Capt. Ibrahim Traoré has become the latest military officer to seize power in a coup in one of France’s former colonies in West Africa.

He overthrew his former comrade, Lt Col Paul-Henri Damiba, on September 30, after accusing him of failing to fulfil his promise of quelling the Islamist insurgency that has gripped Burkina Faso since 2015.

Born in 1988, this makes the 34-year-old captain the youngest head of state in Africa, joining the ranks of two other coup leaders – Guinea’s charismatic Col Mamady Doumbouya, born in 1981, and Mali’s bearded Col Assimi Goïta, born in 1983.

“I know I’m younger than most of you here. We didn’t want what happened but we didn’t have a choice,” Capt. Traoré told government officials.

During Lt-Col Damiba’s short time in power, attacks by militant Islamists – some of them linked to the Islamic State group and al-Qaeda – increased in Burkina Faso as they seized territory in rural areas and encircled cities, leaving the state in control of only about 60 per cent of the country, according to some estimates.

With a lack of strong democratic institutions in a country where the military has long been dominant, Capt. Traoré seized power with a pledge to improve security in a nation living in fear of the militants.

His coup – the second in Burkina Faso in less than nine months – is the latest sign of the epidemic of coups that United Nations (UN) chief, AntónioGuterres, raised concern about in 2021. -BBC

Calls for calm after anti-French protests in Burkina Faso 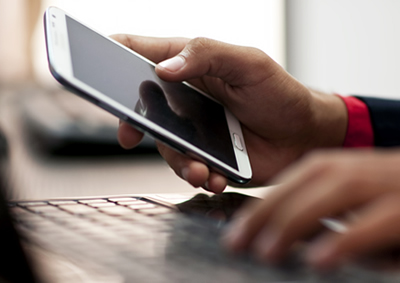 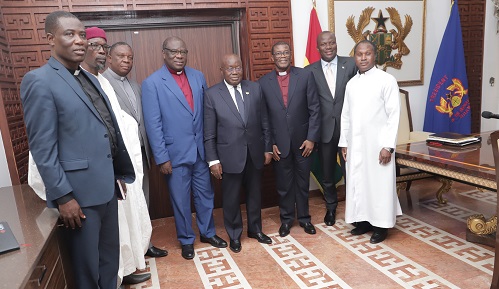