A total of 53 UEFA Nations League matches and 119 friendlies were played in the last international break before the FIFA World Cup Qatar 2022 tournament which begins on November 20.

As well as giving the 32 qualifiers for the upcoming world finals one last dress rehearsal, the matches also had an impact on the latest FIFA/Cola-Cola World Ranking.

Brazil (1st) will embark on their bid to win a sixth world title as Ranking leaders. In beating Ghana and Tunisia in their two friendlies last week, A Seleçao widened the gap between themselves and their nearest challengers, Belgium (2nd), who lost to Netherlands (8th) in the Nations League. Argentina (3rd) complete the podium.

Just behind lie reigning world champions France (4th), followed by England (5th). The only change in the top 10 saw Italy (6th, plus 1) leapfrog Spain (7th, minus 1), who drop down a place.

There is more movement further down the Ranking. Croatia (12th, plus 3) rose three places, while IR Iran (20th, plus 2) moved into the top 20, followed closely by Serbia (21st, plus 4), who gained four places. 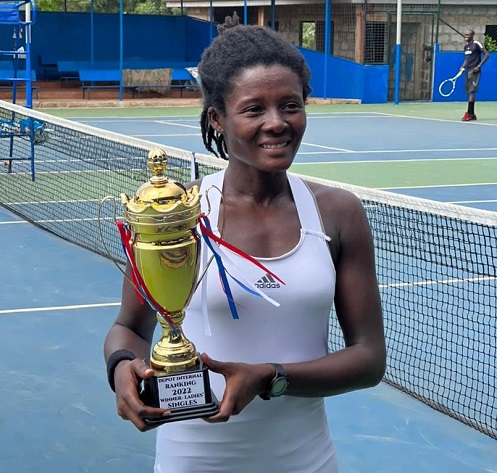 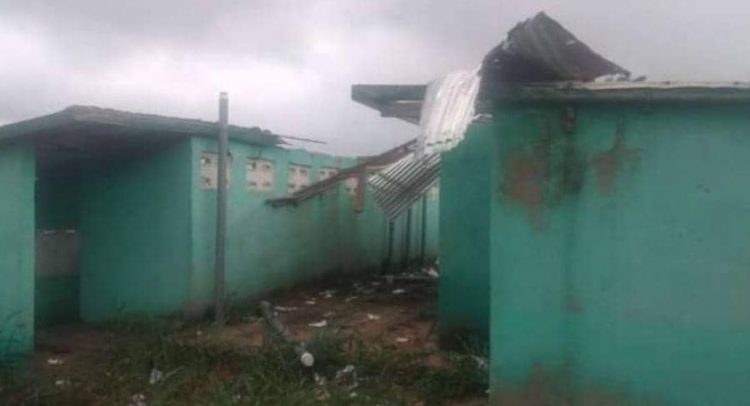