The British High Commissioner in Accra, Harriet Thompson, has urged Ghanaians interested in sending their children to schools abroad to make the United Kingdom (UK) their preferred destination.

She said apart from the world class education and opportunities British boarding schools offered their students, the visa approval rate for students was about 90 per cent so parents did not have to worry about visa challenges.

She said this when she opened an exhibition held in Accra on Wednesday to link representatives of  UK boarding schools to prospective applicants and their parents or sponsors.

Ms Thompson said the exhibition was a great platform because it had assembled some of the best UK schools who were well-paced to groom children for the future.

“I know from being here how important education is to Ghanaians, for the future of their children. And came here and meet not just with one school from the UK but with a number of them to really explore the opportunities and what would be best for their child is a really super opportunity,” she said.

According to Ms Thompson, there were lots of Ghanaians who have been to boarding school in the UK while many Ghanaians regarded the UK as a second home.

Asked about how easy it was to get to the UK for education, Ms Thompson said it was easier due to the high visa approval rates but parents would need to apply in good time to avoid challenges.

An Education consultant, Mark Brooks said the schools were interested in West African students because when they come to the UK boarding schools they were hard working, multi-talented and fantastic ambassadors for their country.

“And they bring a kind of positive work ethic to the UK schools as well and they are fantastic leaders. We find that a lot of them become heads boy, head girl or prefects,” he said

He said about 60 prospective parents had shown interest in the schools and expressed the hope that the majority of them would be amongst the 60 students from Ghana and Nigeria who attend UK boarding schools annually.

On school fees, he said it was relative, but spending about 50,000 pounds a year should be seen as an investment for life, adding that some schools offer scholarships to support expenses.

A parent, Anderson Anastas, said he would invest in their children’s education abroad to expose them to different environments and a wide range of opportunities not because Ghana’s education system was substandard. 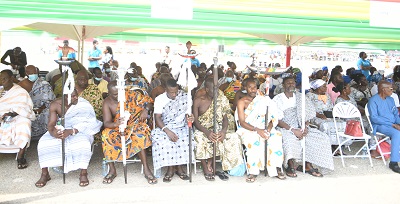 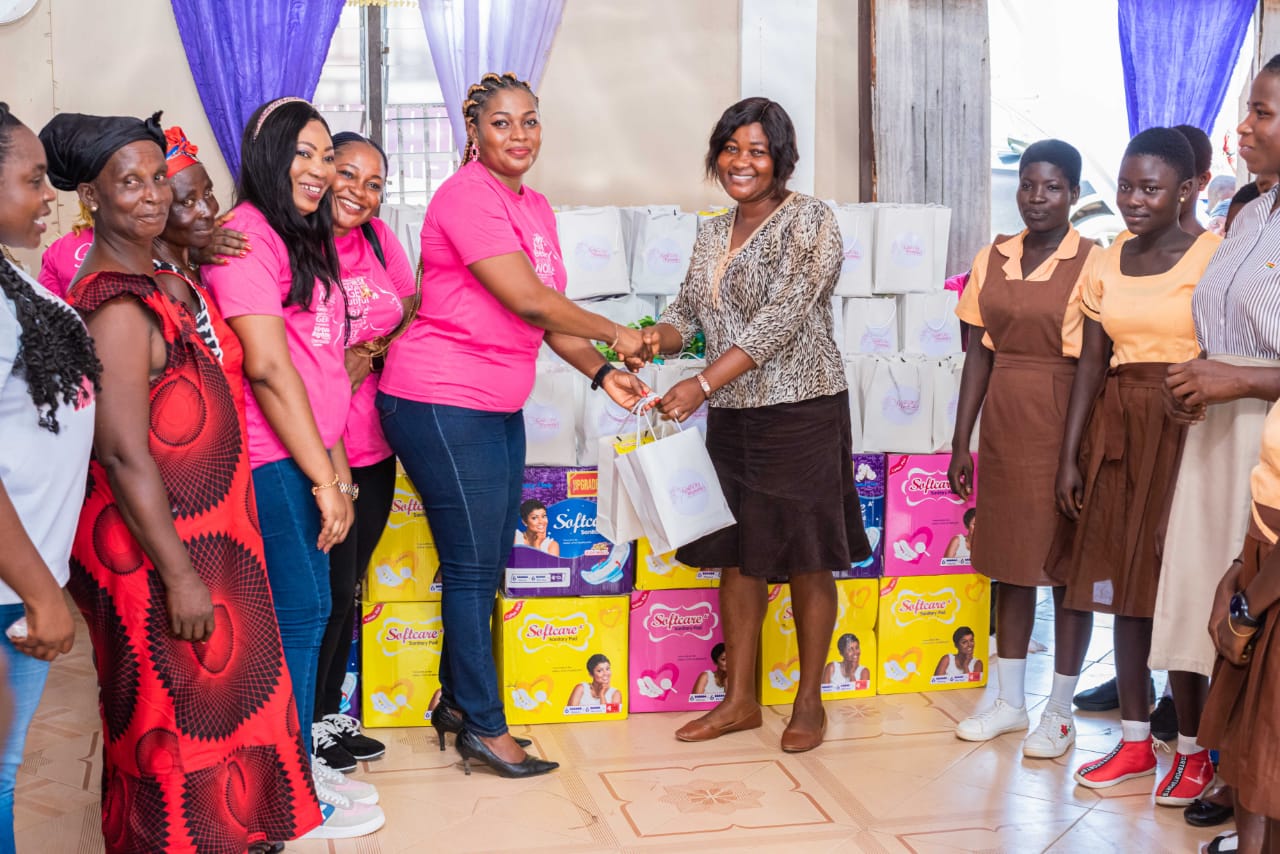 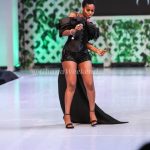 10th edition of Rhythms On Da Runway held in Accra