One of the most dangerous storms to hit the US in years has left 2.4 million homes and businesses in Florida without power and floodwaters surging inland.

Dramatic scenes saw a hospital roof blown off, cars submerged and trees ripped out of the ground.

The category four hurricane was later downgraded to a tropical storm.

However, Floridians were warned that the most dangerous 24 hours lay ahead. The mayor of Tampa urged people to shelter in place through the night into Thursday morning.

“We are going to get the majority of the rain and the higher winds starting about 20:00, and they are going to last throughout the night,” Jane Castor said during a Wednesday evening briefing.

In a message posted on Facebook, the Weather Prediction Centre told residents in the Central Florida Peninsula to expect “widespread life-threatening, catastrophic flash and urban flooding” continuing into Friday morning, with up to 76cm (30ins) of rain falling locally.

Residents were ordered to leave their homes, but many have decided to remain and seek shelter indoors.

Mark Pritchett, who lives in the city of Venice, some 95km (60 miles) south of Tampa, described the “terrifying” moment he stepped outside his home as the hurricane made its way across the Gulf of Mexico.

“Rain shooting like needles. My street is a river,” he said in a text message to the Associated Press news agency.

A little further south, in Port Charlotte, healthcare workers at HCA Florida Fawcett Hospital were forced to move their most vulnerable patients out of the intensive care unit after the roof was torn off.

In Lee County – the south-west region where Ian made landfall – police were prevented from responding to reports of looting at a petrol station because of the storm damage. As a result, a curfew has been declared “until further notice”.

Lee County Manager, Roger Desjarlais, said that the Fort Myers community had “been – to some extent – decimated”. -AP 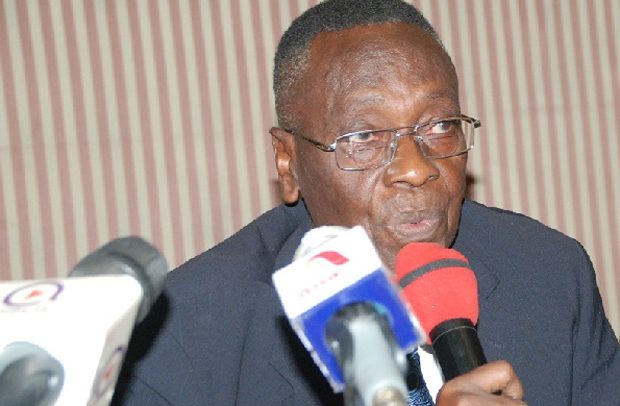 Aisha Huang cries in court as bail is declined

9 arrested for power theft in Tamale