The Managing Director of the Ghana Rubber Estates Limited (GREL), Mr Lionel Barre, has asked students who enjoyed GREL scholarship package to justify their inclusion by studying hard and be of good character in their various institutions.

He said so many brilliant-but-needy students attended the selection interview so if they were lucky to be picked they must show that they really qualified for the scholarship.

Mr Barre stated this at a scholarship awards to tertiary students and to present school bags and uniforms to Basic School pupils in their catchment areas at Abura in the Ahanta West Municipality.

GREL presented scholarships to some twenty-four (24) brilliant-but-needy students, one thousand (1,000) school bags and uniforms to basic pupils at the cost of GH¢94, 400.00 in the operational areas as part of their Corporate Social Responsibility initiatives.

Mr Barre said GREL’s commitment and contribution to education was visible in many schools and related infrastructure that the company had put up for the communities.

He said nineteen (19) school buildings, libraries and teachers’ bungalows had been constructed all over the catchment areas to promote teaching and learning, adding “annual vacation classes for 4500 Primary and Junior High School where GREL pays the tuition, learning materials and feeding the pupils.”

Mr Barre said the idea of vacation classes was arrived at to keep the pupils from engaging in illegal mining and other child labour activities during the holidays.

He told the beneficiary students that GREL would pay all academic facility user fees, support their residential facility user fees throughout the period at the institute and the best way to repay for the investment was to study, abide by the rules and excel in their various fields of study.

Mr Barre said the presentation of school uniforms and bags would go a long way to reduce the financial burden of parents of these beneficiaries.

The Paramount Chief of Eastern Nzema, Awulae Amihere Kpinyili II, on behalf of the Association of Chiefs on whose Lands GREL Operates (ACLANGO) thanked GREL for the support to the students.

He said some of the burden parents were carrying had been off loaded, pointing out that the beneficiary students should count themselves blessed, since many did not get their chances.

He advised the students to take their lessons seriously and never to think of any shortcuts to become rich, because those shortcuts led them to dangerous places which would not be good to them. 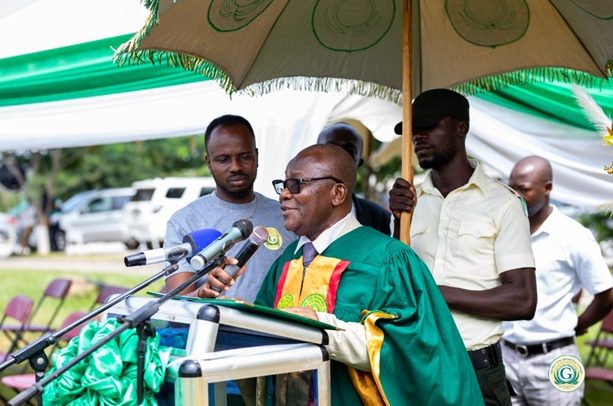 Colleges of Education unable to feed students over debts to suppliers 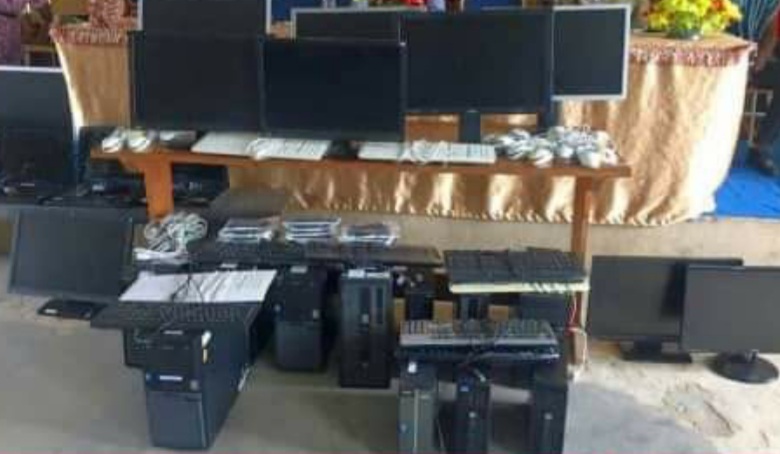 Aisha paid me GH¢24,000 after destroying my farm -Witness 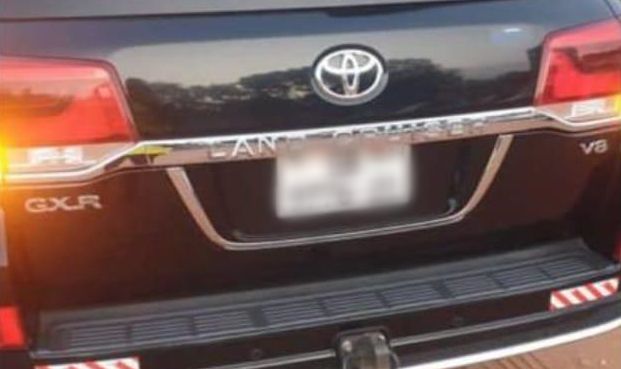