With the deadline by the National Communications Authority (NCA) for all Subscriber Identity Module (SIM) to be registered expiring today, queues have resurfaced at registration centres here in Accra.

The centres were dejected early in August when the Minister of Communications and Digitalisation, MrsUrsula Owusu-Ekuful, “reluctantly” extended the deadline to September 30.

When the Ghanaian Times visited some registration centres over the last three days, it noted that the queues had started building up as persons who were yet to register their SIM cards made last minute efforts to comply with the NCA directive.

Irrespective of the rain showers that have characterised the days, people were seen ‘squeezed’ in makeshift tents mounted at vantage points to have their data captured. Some of the centres visited were at Abeka, North Kaneshie, Circle, Adabraka, and Asylum Down.

A subscriber, AmaGyasiwaa, who spoke with the Ghanaian Times at the Abeka branch, said she has been chasing the NIA for her Ghana card and only got it on Monday; more than a year after she registered.

With the NCA’s punitive measures set to kick in from tomorrow, if the Ministry sticks to its timeline, hundreds of thousands of subscribers could lose service to their SIM cards from their service providers.

Among this group set to lose service to their SIM cards are those who are yet to register for the Ghana Card, the sole document for registration, those who have registered and yet to have their cards issued to them by the National Identification Authority (NIA) and those who have the card but failed to register them. The third category calls themselves ‘the stubborn academy.’

According to the NIA, over two million people were yet to be registered; a figure it said was impossible to capture before the deadline.

““There is no way that NIA can register those people. It is technically and physically impossible. We had said way back in March that it was impossible.

“I have said it is like expecting a maiden to make a baby every three months. That is not how the physical and logistical system has been designed to respond. We cannot do that,” the Executive Secretary of the NIA, Prof. Kenneth Attafuah, told a news conference in Accra a fortnight ago.

“Reluctantly” extending the deadline in July, Mrs Owusu-Ekuful warned that the deadline would not be extended beyond today and that persons who fail to do so would have service curtailed to their SIM cards.

“It will be reviewed at the end of next month and any SIM that has not been fully registered by the end of August will be barred from receiving certain services, including voice and data services and it will also be more expensive to use unregistered SIMs,” she said.

The NCA, an agency of the Ministry of Communications and Digitalisation, early in August directed mobile network operators to commence the implementation of punitive measures barring services to unregistered SIM cards.

The decision elicited court suits against the government from The Peoples’ Project, a pressure group, and some citizens who were seeking injunction against the blockage.

They contend it is no fault of theirs not to have registered their SIM cards because though they have registered for their Ghana cards, the NIA was yet to issue them with the cards.

The re-registration exercise started in October 1, 2021.

An estimated 26,062,571 un-registered SIM cards, representing 62 per cent of total voice sim cards, at the end of July have not been fully registered. 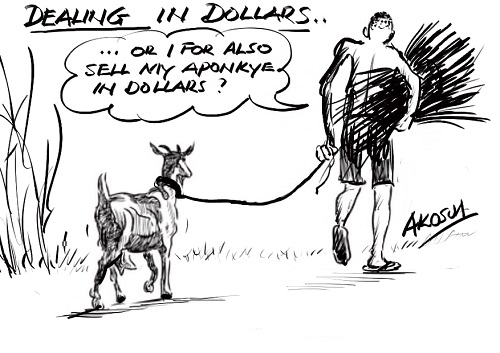